Creativity and culture shape cities in many ways, from identity and social participation to economic performance and innovation. We look at how cities naturally position themselves as their incubators and disseminators, and strategies ranging from policy-making and engendering inclusivity to capitalising on cultural resources and engaging citizenry.

Such benefits have been documented in various studies. For example, in 2017, the European Union published findings which established that European cities considered to be cultural and creative have 19 percent more jobs per capita, and have a significantly higher population of younger and more highly educated people than other cities of similar size. These cities are also more culturally diverse and have a higher Gross Domestic Product per capita, highlighting the correlation between culture and creativity, and economic and social vibrancy1. Even more interestingly, the study found that low-income cities register much lower scores for creativity and culture. The ability to attract and retain creative talents, entrepreneurs and innovators is strongly tied to the city’s investment in cultural assets, which in turn impacts the development of the city2.

With critical mass of population, urban infrastructure and administrative resources, cities are naturally placed to be incubators and disseminators of culture. Furthermore, urban culture across cities is often more open, and nurturing of creativity and innovation. What is needed are the right strategies to catalyse cultural development, and investments to sustain it.

For many cities which have successfully leveraged culture as a growth engine, drawing on local cultural resources is an established strategy. The city of Tokyo, Japan, is a case in point. Faced with an ageing population and declining birth rate, the city government decided to turn to arts and culture as a strategy to revitalise the city and transform it into a hub for young creative talents. In 2015, the government drew up the Tokyo Vision for Arts and Culture to lead and guide the city’s arts and cultural development, and promote Tokyo’s cultural policies internationally. The vision draws from Japan’s iconic culture and heritage, in particular its traditions dating back to the Edo era. For example, programmes are created for schools and tourists to learn about traditional art forms and cultural practices, such as noh theatre, rakugo, and the tea ceremony.

At the same time, Tokyo’s traditions serve to inspire cultural experimentation, resulting in dynamic creative and cultural industries, and new culture, from cutting edge fashion, media and design to animation, pop art and performing arts. The city invests in large-scale festivals, cultural exchange networks with other cities worldwide, and initiatives to make culture more inclusive. These efforts helped establish Tokyo as one of the world’s most dynamic cultural hubs, with creative industries contributing to 12.9 percent of its employment and cultural influence that extends beyond the city.

Another city that has successfully tapped on its cultural lineage for development is Jeonju, South Korea. One of South Korea’s major hubs for arts and culture, the city’s attractiveness and identity are a result of blending traditions with modernity. Recognised as a UNESCO City of Gastronomy in 2012, Jeonju pushes innovation in its gastronomy sector by collaborating with educational institutes to propagate knowledge of traditional Korean and Jeonju cuisines, food festivals and organisations to focus on preserving and promoting culinary knowledge. 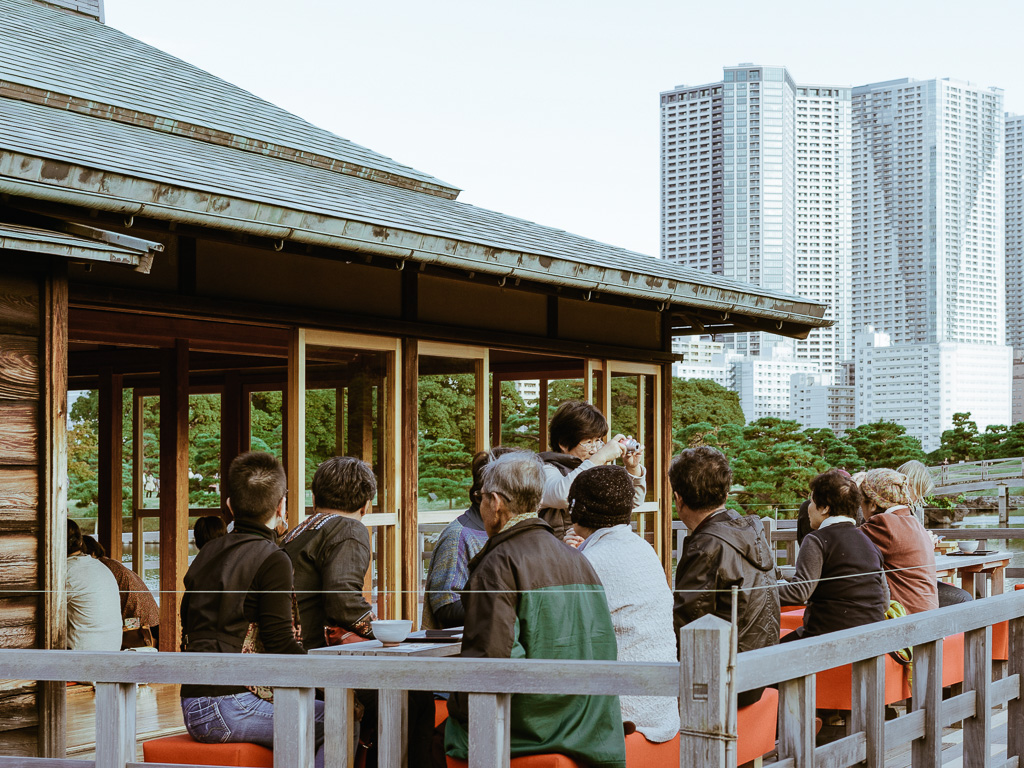 A key strategy adopted by cities to become cultural hubs is to ensure inclusivity, i.e. by providing public access and facilitating participation across demographic and social groups in the arts and culture. Such investment not only increases the reach of culture to inspire experimentation and encourage talent development; it also builds social cohesion and strengthens a distinctive, shared identity for citizens.

Singapore’s approach illustrates how inclusivity, engendered through policies, can inspire new art and culture. The city’s National Arts Council, which sets the direction of arts and cultural policies, achieves this by partnering non-profit foundations, other government agencies, and arts and cultural institutions, leading to the emergence of more inclusive art forms and spaces.

For instance, funds are committed to support arts programmes that include disadvantaged groups such as isolated elderly people, youth at risk and people with disabilities. Collaboration between arts and cultural groups, and non-profit organisations is facilitated to create opportunities for marginalised communities to participate in arts and cultural production. The focus on inclusivity also means embracing the city’s multicultural lineage. A flagship event is the annual Singapore Heritage Festival, which helps communities connect through sharing culture, memories and experiences. These various initiatives strengthen the city’s identity while inspiring new culture that draw from its rich diversity, such as theatrical productions, literature, film and design.

“The ability to attract and retain creative talents, entrepreneurs and innovators is strongly tied to the city’s investment in cultural assets, which in turn impacts the development of the city.”

In 1985, the European Union launched the European Capital of Culture model, where cities are designated with the title for a year, during which cultural activities with a pan-European element are organised and promoted. This model inspired similar networks, such as the UNESCO Creative Cities Network and the ASEAN (Association of Southeast Asian Nations) Cities of Culture.

Such networks bring together cities and enable knowledge and cultural exchange, sharing of best practices, expertise and resources, and regional and international partnerships and collaborations, which in turn spur cities to catalyse more cultural experimentation and innovation.

The value of cities networks is clearly demonstrated in the European Capital of Culture model. Designated European cities have shown immediate economic and cultural regeneration during their term as Capitals of Culture, and long-term benefits such as tourism development and enhanced city image. Studies show that when cities are awarded the designation, they use the opportunity to catalyse transformation in various areas, such as reinventing the city’s image, allocating more resources to arts and cultural development, and strengthening social services and networks. Cities also see a spurt in growth of grassroots participation in arts and culture, such as through volunteering and locally curated events3.

At the same time, the bidding process has also resulted in cities developing long-term strategies to become more culturally vibrant and inclusive. For example, to prepare for its bid to be the capital of culture in 2018, the city of Leeuwarden, the Netherlands, began planning by the mid-2010s. Like many smaller European cities, Leeuwarden has been losing its younger population to larger cities. Leeuwarden thus tapped on the bid to engage young people in organising arts and cultural festivals and marketing the events, and start-ups in the creative sector. The city also embarked on an ambitious long-term plan to transform the city through arts and culture, by focusing on programmes planned around themes such as diversity, sustainability and social justice. Examples of such projects include the repurposing of abandoned farms to grow organic vegetables while producing sustainable artwork, and revamping disused houses, farms, schools and churches to serve as accommodation for visitors instead of building hotels.

“For cities to become successful incubators and disseminators of culture, multiple strategies need to be adopted, from policy-making and engaging the populace to investment in hardware such as infrastructure, and software such as cultural programming and flagship events.”

Co-creating the future of culture

In the 1980s, the gradual decline of the post-industrial city of Ghent in Belgium was checked when the government embarked on urban rejuvenation, which included investing in cultural infrastructure and renovating existing cultural spaces like museums and the opera house. Within ten years, the city had successfully reinvented itself as a cultural destination, drawing talents and innovators to live and work there. Today, Ghent is home to 29 percent of music organisations, 33 percent of community arts initiatives and 21 percent of theatre companies in the Flanders region4.

However, the city also recognises that such transformation may only be sustained if its citizens are engaged. To achieve that, the city launched various initiatives. For instance, it diffused culture and creativity through its neighbourhoods via urban regeneration projects such as creative quarters to house innovators, artists and socio-cultural events, and building linkages between the city’s arts quarter and its historic centre. Cultural programming takes into consideration how diverse communities, including new immigrants, may be included. Most importantly, the city’s blueprint for cultural and urban development was drawn up with intensive input from its communities.

For cities to become successful incubators and disseminators of culture, multiple strategies need to be adopted, from policy-making and engaging the populace to investment in hardware such as infrastructure, and software such as cultural programming and flagship events. The success stories of these various cities in reinventing themselves not only illustrate how such strategies work, but also the value and impact of culture-led transformation to create dynamic, creative cities. O