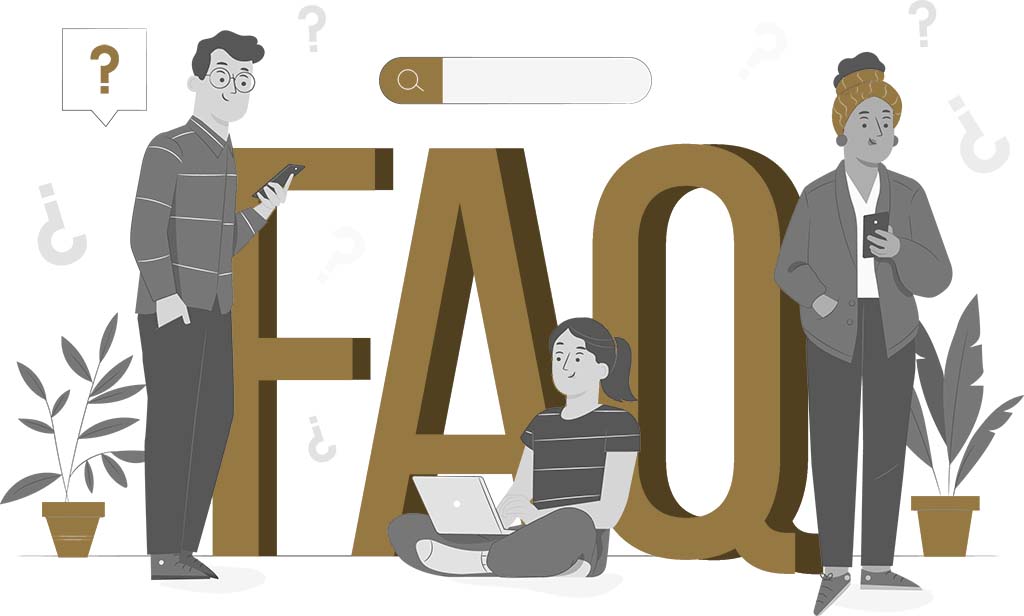 Who is eligible to nominate?

Cities interested to participate should approach an independent third party (nominator) in any of the following categories to nominate them:

Self-nominations (i.e. nominations made by the city administration for their own city) are strictly not accepted.

How many nominations can a nominator make?

There is no limit to the number of nominations a nominator can make. Each nomination must be accompanied by an official nomination form and recommendation letter signed by the nominator. The city must agree to be nominated and follow through the Stage B submissions.

Who can be nominated for the Prize?

The Prize is awarded to cities only. As such, a city may be nominated with the city government taking the lead in the nomination, in association with their key partner organisations (if applicable).

How do I make the nomination?

How will I know if my nomination is received?

The nominator and the city will receive an automated e-mail reply to acknowledge the receipt of the nomination. The Prize Secretariat will follow up shortly on additional information and details required for the city’s Stage B submission.

Is there an entry fee for making a nomination?

No. There are no fees required for both Stage A and B.

What should the Stage A recommendation letter contain?

The nominator should make a case to support why the city should win the Prize by highlighting key strategies and/or initiatives that contribute to the holistic transformation of the city over at least 10 years, in particular the creation of liveable, vibrant and sustainable communities within a quality built environment that incorporates the principles of sustainable development.

The following are some guiding points for the recommendation letter:

Is there a word limit for the Stage A recommendation letter?

The recomendation letter should preferably be around 600 words.

Who is supposed to prepare the Stage B submission?

The nominated city (i.e. city government and/or key partner organisation appointed by the city) shall prepare the Stage B submission.

What do I need to submit for Stage B?

The nominated city will be informed via email to prepare and submit a detailed report using the official report template. This report comprises the following:

Cities should note that this report may require some time and resources to complete. An incomplete report may render the submission invalid. For more information, please click here.

The Stage B report must be completed in English. The nominated city may submit additional supporting documents in other languages, however only materials in English will be considered for evaluation.

Can the nominator for Stage A also write the reference letter for Stage B?

Yes. The Stage B reference letter is similar to the recommendation letter for Stage A.

What type of demonstration projects are eligible?

A broad range of projects is accepted, such as:

The demonstration projects should illustrate the success of the city’s overall master plan/strategy, and relate to the creation of liveable, vibrant, and sustainable urban communities, and improve the quality of life for the residents.

Do the demonstration projects need to be fully completed?

Demonstration projects can either be fully or partially completed. The completed phase(s) should sufficiently demonstrate the efficacy of the project, i.e. there should be some quantifiable or observable results. The will allow the jurors to make a fair evaluation of the project.

When will the results be announced?

Who will be invited to receive the award?

The Mayor of the Laureate city will be invited to the Lee Kuan Yew Prize Award Ceremony (a highlight event of the World Cities Summit, a biennial international Summit held in Singapore) to receive the award. The key city officials and partner organisations are also welcomed to participate in the event.

Will the Prize Laureate and Special Mention(s) be invited to speak?

The Prize Laureate and Special Mentions(s) will be invited to share their achievements and unique urban intiatives at the Lee Kuan Yew World City Prize Lecture & Forum, key highlights of the World Cities Summit, a biennial international Summit held in Singapore.

How can I attend the Prize events at World Cities Summit?

World Cities Summit (WCS) will be held in July/August 2024 in Singapore. The Prize events will be held in conjunction with WCS 2024. Please check the WCS website for the latest updates.