Out of thin air

Cities with growing populations and limited space are increasingly turning to the vacant space above their railway tracks and low-rise buildings to construct new homes, offices, parks and other essential infrastructure and amenities. 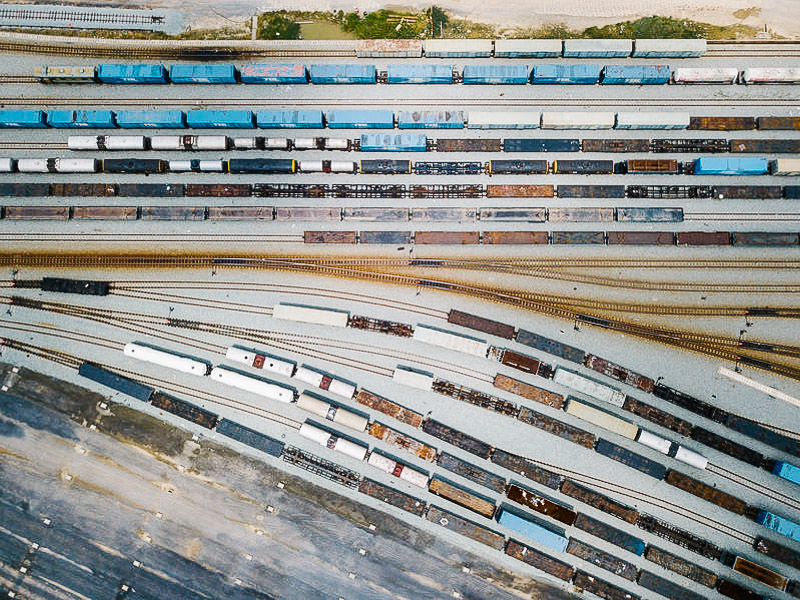 Cities are exploring the possibilities of making use of the airspace above their train yards © Tewin Kijthamrongworakul/ 123rf.com

In March 2020, New York City in the United States unveiled the masterplan for its proposed Sunnyside Yard neighbourhood that will be built on top of an active train yard in the Queens borough. The city plans to deck over about 80 percent of the yard to create 113 acres (approximately 465,400 square metres) of land that will be used for 12,000 affordable homes and 60 acres (approximately 243,000 square metres) of parks, schools, libraries, plazas and other social infrastructure.

In the masterplan, the government noted that the city welcomes 30,000 new residents every year, which places constant pressure on its housing supply and infrastructure. “The train yard’s central location, sheer scale and public ownership make it an unparalleled place to plan responsibly for the next generation,” said Ms Vicki Been, New York City’s Deputy Mayor for Housing and Economic Development.

Many cities are facing the same challenge of a growing population. By 2030, nearly 30 percent of people will live in cities with over one million residents, according to the United Nations. About 10 percent of the global population will be concentrated in cities with over 10 million inhabitants. To avoid urban sprawl and provide municipal services efficiently, many urban centres have come to the same conclusion as New York City: that they need to make better use of the space above their train yards, short buildings and other low-rise infrastructure.

In the Netherlands, the state-owned Nederlandse Spoorwegen rail operator is considering building thousands of homes above the railways that radiate from the Utrecht Central Station, Hague Central Station and Amsterdam Sloterdijk Station. The company estimates that decking over the Utrecht Central Station’s tracks alone would produce 91,000 square metres of land. By selling or renting the homes, the firm would generate income that can be used to renovate the stations. The residents would also have easy access to the transport hubs.

Toronto in Canada, on the other hand, plans to build a 20-acre (approximately 80,900-square-metre) park over the train tracks in its downtown core. The government explained: “The downtown rail corridor is the last remaining site suitable for a large park to support growth in the downtown area and serve as a city-wide asset. When completed, the park will also connect other parks and open spaces, unite nearby visitor attractions into a major destination district, and enhance regional connectivity by integrating with the planned transit expansion programme.” Construction is slated to begin in 2022.

For Sydney, Australia, the railyards next to its Central Station are the key to a vast expansion of its Central Business District. The city will erect decks over them to lay the foundation for a 240,000-square-metre innovation and technology precinct that is targeted to supply 25,000 new jobs by 2036. While plans for the precinct are currently in the consultation stage, Australian software giant Atlassian has inked an agreement with the government to be an anchor tenant and offer about 4,000 jobs.

The urban redevelopment project is the largest-ever in the state of New South Wales (NSW). Transport for NSW, the agency that is leading the project, said: “The precinct will revitalise southern Central Sydney, improve connections to surrounding employment, education, health and cultural institutions, and foster economic growth through a new and well-connected commercial hub for Sydney.” 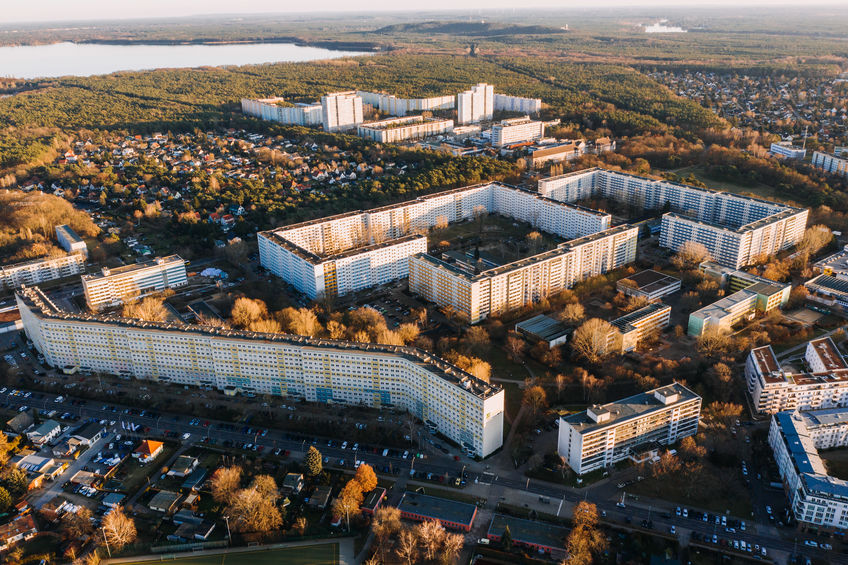 In other cities, the authorities are experimenting with ways to add floors to existing buildings. Older cities, in particular, tend to have many low-rise apartment blocks that were built when they had fewer residents. By installing homes on the blocks’ rooftops, the cities can increase their housing capacity without having to redevelop the sites and disrupting existing residents’ lives. In Paris, France, the government relaxed planning regulations so that developers can carry out such extensions more easily. Previously, additions to a building required the approval of all of the building’s owners. Now, they can be implemented with just the consent of a majority.

Berlin, Germany, for its part, has partnered social housing association Howoge to build more homes on top of traditional apartment blocks called ‘plattenbau’ that proliferated in the eastern part of the city during the 1970s. These complexes have flat roofs and are broader than they are tall, so even a single additional floor can accommodate many new units. They are also usually set back from the sidewalk and situated in open spaces, so they can be extended without casting the streets below them into permanent shade. Howoge estimates that the plattenbau under its jurisdiction alone have about 320,000 square metres of roof space that is suitable for construction, and some of them could even host multiple new floors.

Another city that is looking to its rooftops for more housing is London in Britain. In 2019, the city loaned GBP $10 million (approximately USD $12.5 million) to a firm specialising in modular rooftop homes to install at least 500 of them in 20 sites by 2022. The homes will be fabricated offsite before being hoisted onto the rooftops for installation, and will tap on the buildings’ existing utility networks. The firm can sell or rent 250 of the homes at market rates to make a profit, but must reserve the remaining units as affordable housing for vulnerable groups of residents.

The city said of the collaboration: “London’s housing crisis has been decades in the making, and we need to use every possible opportunity to build more council, social-rented and other genuinely affordable homes.” It added that the partnership could establish a viable model for delivering lower-cost homes that could be replicated by others to ease the city’s shortage of them. The project is also in line with Britain’s wider efforts to spur building extensions in areas that need them. In March 2020, the Ministry of Housing, Communities and Local Government announced that it planned to grant owners of apartment blocks the right to add up to two storeys without having to seek permission from the authorities.

“London’s housing crisis has been decades in the making, and we need to use every possible opportunity to build more council, social-rented and other genuinely affordable homes.”

As cities increase the height of their buildings and erect new ones over low-rise infrastructure, however, legislation may be needed to minimise the potential drawbacks. A series of tall buildings on both sides of a narrow street can turn the street into a wind tunnel and endanger people. Such concerns prompted London to issue Britain’s first ‘wind microclimate guidelines’ in 2019 to reduce the impact of wind on the ground in the city’s historic financial district.

The guidelines specify acceptable wind speeds for different areas and requires developers to conduct testing and simulations to ensure that their proposed buildings and extensions will not lead to violations. For example, wind speeds in areas where people frequently sit, such as the outdoor areas of restaurants and cafes, should not exceed 2.5 metres per second on average. Developers of buildings that will have a height of 25 metres to 50 metres must perform wind tunnel testing or computer simulations to model how the properties will affect wind speeds in the surrounding area. Developers of higher buildings have to meet even more stringent requirements.

Taller buildings also have longer shadows and may shroud some areas in perpetual shade. In San Francisco in the United States, a ‘sunlight ordinance’ triggers the need for a shadow analysis when a new development would be over 40-feet-tall (12-metres-tall) and could cast shadows on public parks, playgrounds and open spaces. Sydney mandates that submissions for new buildings and additions to existing buildings must be accompanied by shadow diagrams that detail, among other things, the extent of additional shadows that would fall on the ground and on the windows of nearby properties. Cities such as Vancouver in Canada have also instituted regulations to prevent tall buildings from obstructing significant views.

As New York City, Toronto and London noted in the proposals for their respective projects, space is at a premium in their cities, and this will increasingly be the case for many other cities across the globe. Taking advantage of the vacant space above their existing developments and building upwards will help cities to create homes, offices, parks, schools, shops and other essential infrastructure out of thin air. O