Auckland is recognised for overcoming planning challenges through a highly integrated and innovative governance model. 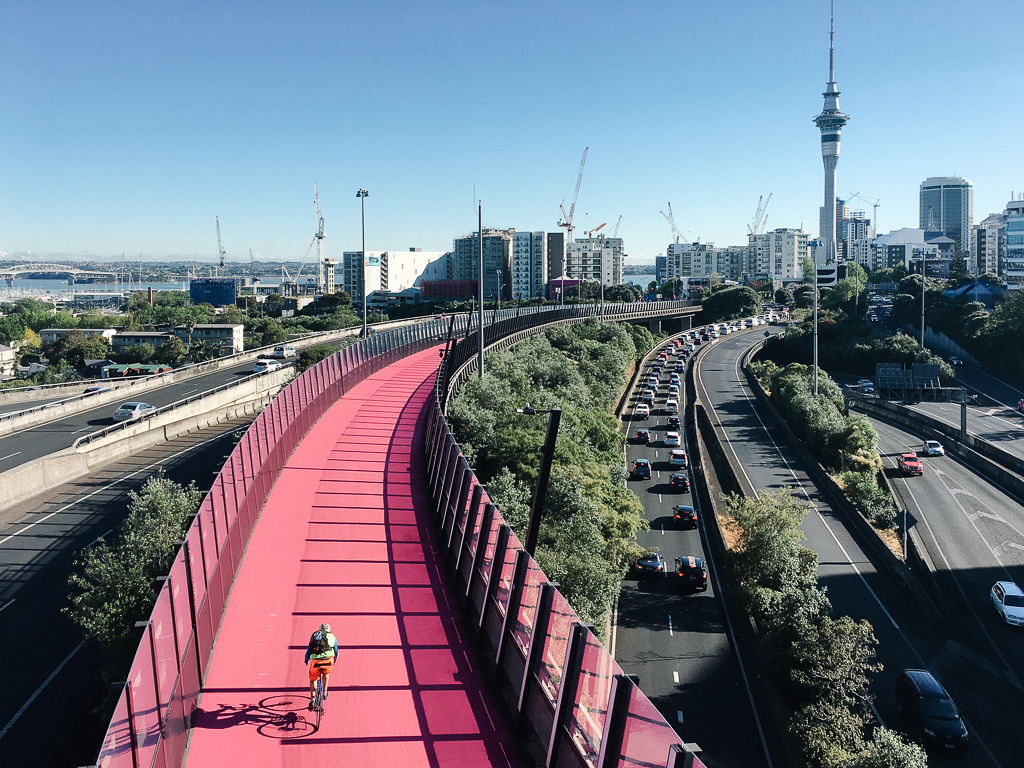 AUCKLAND is recognised for overcoming its planning challenges faced over the last 20 years1, notably through a highly integrated and innovative governance model. Prior to 2010, the city suffered from a fractured and dysfunctional planning system with the governance structure consisting of seven city authorities and one regional council. The disconnected governance structure hindered the alignment of vision across districts, and created infrastructure deficits, complex decision-making and incoherent planning outcomes for the city.

To this end, Auckland is recognised for strategically orchestrating the remarkable vision of the ‘One Mayor, One Council, One Plan’ in order to amalgamate all the local territorial authorities into one unified ‘Super City’. Unlike most cities where their metropolises are often contested territory between Local and State Governments, Auckland is commended for realigning and redesigning its governance model as one integrated ‘Super Council’ to bring about city urban transformations, and the social integration of Māori and other indigenous groups in Auckland.

Auckland’s successful reinvention is framed by the effective and efficient implementation of the actions set out in the Auckland Plan – a compelling and achievable vision for the city’s regional spatial development for liveability and sustainability in the next 30 years. This forward-looking set of interdependent strategies addresses the city’s future challenges of accommodating twice the number of current residents and new 21st century jobs to the city’s population and workforce, renewing the city’s physical infrastructure, catering for affordable housing, conserving its rich environmental heritage, and significantly lifting the social and economic wellbeing of the Māori. Despite just three years into the implementation of the plan, the unemployment rate has since fallen from 8.7 percent to 5.7 percent at the end of 2014. There is also now an annual savings of NZD $264 million compared to the previous governance model.

Auckland’s new governance model is highly commended for spearheading change in the social integration of first-peoples not only in the city’s policy-making processes but also in the everyday life. This is exemplified in the embracing of Māori proverb ‘He tangata, he tangata, he tangata’ or ‘It is people, it is people, it is people’ in all aspects of Auckland’s urban and social transformation plans. Community projects like the Te Oro Arts and Music Centre, Toia Otahuhu Recreation Project and Mangere Arts Centre are prime examples of the city’s early commitment to greater multi-culturalism. This has significantly contributed to Māori wellbeing and lifted the social cohesion of the city.

Recognising the importance of improving existing urban systems and creating new public infrastructure at the city-wide level to secure its future, the city takes the lead in urban design excellence as an imperative to generate catalytic benefits for the city. Auckland is recognised for improving its urban environment drastically through significant design-led initiatives. Specific examples include the redevelopment of Queens Wharf and Wynyard Quarters at the waterfront, and the refurbishment of the Auckland Art Gallery, Britomart, and Shared Spaces at the city centre. Today there is unprecedented public access to the waterfront areas, with more than 30 urban regeneration projects completed.

Auckland sends a message of exemplary significance to other cities that are seeking to rise above the numerous challenges, especially that of having a dis-jointed governance. Although Auckland is still early in its implementation stages, the city demonstrates many right elements in place for a successful urban transformation. Auckland is an outstanding model for governance innovation and social integration, and given time, the city will prove that even the world’s most distant city can radically transform itself, unleash the creativity and cultural potential of its citizens and contribute to a global conversation worldwide. O