With a 30-year master plan, Auckland set its sights on becoming the world’s most liveable city by 20401. At the heart of its transformation lie a highly integrated and innovative governance model, and the resolve to put its people first. Auckland’s story is about how a city’s cultural ethos and shared vision generate a remarkable synergy to inspire and propel change.

Cities mentioned in this article:
Auckland 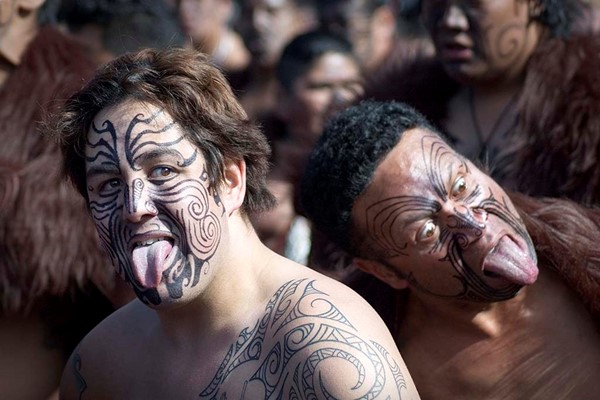 Back in 2010, Auckland’s governance model was complex and cumbersome, with a regional council and seven city authorities. The fragmented structure hindered the growth of the city in many ways – decision-making in policies and operations was slow and onerous, planning outcomes were incoherent and there were infrastructure deficits.

The sense that the governance structure was impeding Auckland’s progress, however, had been gaining prevalence among parts of Auckland’s society and New Zealand’s central government by the late 2000s. In 2007, the central government commissioned a report on restructuring Auckland’s government. The report, released in 2009, detailed how a ‘super city’ could be created through the amalgamation of the existing authorities and the establishment of one council to govern the full metropolitan area. Public reactions to the report were mixed, but in late 2010, the city finally took a bold, strategic step forward. It dissolved the existing authorities and created the Auckland Council in their place, amalgamating local territorial powers into one unified super city.

“If you would have asked Aucklanders beforehand if they would rid themselves of the different councils and create a super city, they would have said ‘no’. There was not a high level of popular support,” recalls then-Mayor of Auckland, Len Brown. “But at the same time, most of them recognised that there was a problem with Auckland – that we argue too much, that we could not agree on the way forward and we did not achieve things very quickly and particularly in the area of infrastructure. So the primary challenge was not so much setting the vision and plan as really getting Auckland moving into a mindset of change.”

“If you would have asked Aucklanders beforehand … they would have said ‘no’. So the primary challenge was not so much setting the vision and plan as really getting Auckland moving into a mindset of change.”

When Len Brown became mayor in 2010, he had inspired Aucklanders with his vision of an inclusive, united city. The timely restructuring of Auckland’s governance paved the way for the articulation and establishment of a coherent vision and master plan shared by the whole of Auckland. To nurture mindset shift to accept change, as well as a sense of participation, the city embarked on a series of extensive public engagement and consultations.

“We had a lot of town hall meetings. I had ‘Mayor in the Chair’ sessions where I sat on a chair in the street or town square, and people would just come up and talk to me. For the Auckland Plan, we consulted our community for four months. With the Unitary Plan, the rulebook on how we should build our city, the consultations went on for some eight to nine months and we consulted some 30,000 residents,” recalls Brown.

The result of the consultations was the 30-year Auckland Plan, which laid out a compelling vision for the city’s development to become the world’s most liveable city. Clear, measurable goals were set in the Plan, such as reducing housing and transport shortages, creating employment, protecting Auckland’s rich environment and giving the city’s youth a better head start. The master plan was accompanied by the Unitary Plan, which set out the rules for urban development to ensure a more compact city while maintaining space for rural activities and the marine environment.

“This is a democracy with 1.6 million people, each with a very strong opinion on how things should go forward,” shares Brown. “We really try to respect our community and that changes are carried out with integrity. Integrity means that we listen to our community and that we will approve plans on the way to go forward on the basis that we have their mandate. It is not just about being a democracy, but really encouraging democratic involvement and participation, and honouring that has been right at the heart of how seamlessly the changes have gone through.” 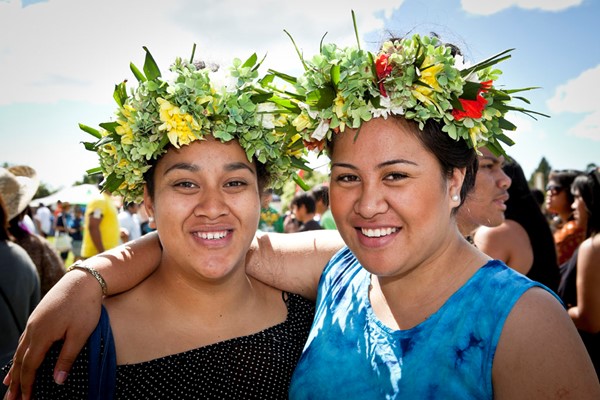 As part of restructuring Auckland as a super city, a new entity, the Independent Māori Statutory Board, was set up in 2010. The board acts to ensure that the Auckland Council considers the view of the Māori community in Auckland in the formulation of decisions and policies. “The Māori had for the last 175 years disputes with the government about their rights, and those disputes were resolved around the same time the city was united as a super city. Now we work together very closely within the city council,” explains Brown. “The amalgamated city model provides opportunity for representation right at the heart of the city’s governance. This means opportunities for respect, inclusion, and unity of action, and at the same time, the opportunity for a great degree of self-determination for the Māori.”

The city honours and connects with its Māori and Pasifica roots through various avenues as well. Cultural centres and projects such as the Te Oro Arts and Music Centre, Toia Otahuhu Recreation Project and Mangere Arts Centre provide space for the arts and celebrate multi-culturalism while paying homage to indigenous cultures through means such as architecture and design.

“In the area of economic development and social indicators, particularly in health and education, we are starting to see some good movements,” shares Brown. “Righting the wrongs of the past with integrity as a nation adds strength and energy to our future. It is great for the nation that we have been able to confront and resolve the disputes with the Māori equitably, with a real sense of fairness. Now, when I give a speech, I will speak first in Māori, then in English. That in itself is an expression of hope for my nation.”

With a plan to increase the city’s population by another million by 2040, and immigration contributing significantly to the growth, embracing multi-culturalism is essential to Auckland’s future. The city’s people-centric perspective and heritage stands it in good stead. “We have over 220 cultures in our city. We are the fourth most diverse city in the world,” states Brown. “When the Māori welcome, they say haere mai, or welcome, three times. This reflects the welcoming nature of our city and nation.”

Auckland’s transformation, from eliminating governance complexities and developing a unified master plan to implementing the Auckland Plan and integrating its first peoples, has been remarkably impressive. Within three years of setting the plan in motion since 2012, the city has strengthened its social cohesion, commissioned key infrastructural projects and integrated its first peoples at both policy-making and ground levels.

Unemployment rate has fallen from 8.7 percent from 2012 to 5.7 percent in 2014. As a result of its simper governance structure, the city now has an annual saving of NZD $264 million. The city is also fast gaining a reputation for being a liveable and vibrant place for residents. Its journey provides a model for other cities in similar situations.

“I have always had a feeling about our city, that it has within itself the most perfect city in the world: an extraordinary geophysical position, amazing tolerance for multicultural peoples, a real generosity, and an entrepreneurial spirit,” Brown sums it up. “Auckland has changed more than I dare hope it would. I am really bullish about the future of Māori and Auckland.” O