Taking inspiration from design-led cities such as Melbourne and New York, Auckland used good urban design to spur creativity in its businesses, government and people while creating a more liveable and vibrant environment.

Auckland is one of the world’s most culturally diverse cities with the 4th most foreign-born population based on the 2015 World Migration Report from the International Organisation for Migration. 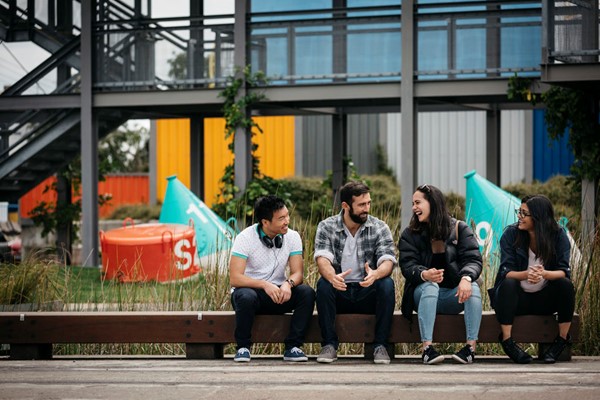 The City Centre Masterplan paints a bold 20-year journey of urban transformation for the city centre, while the Waterfront Plan unlocks the waterfront for Aucklanders and visitors alike. 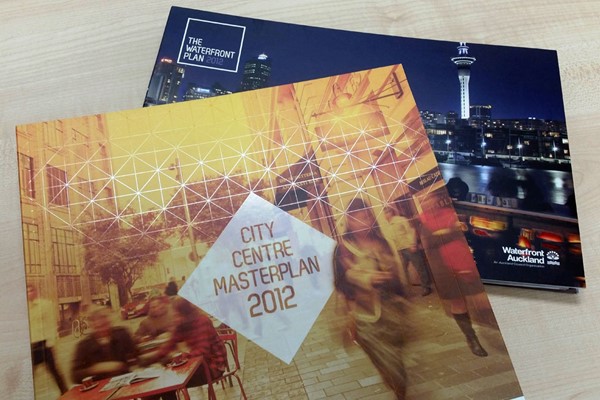 Urban acupuncture on Queen Elizabeth Square during the Auckland Anniversary Weekend, demonstration of place activation to improve place experience, enjoyment and interaction between the citizens of Auckland’s city centre and the public realm. 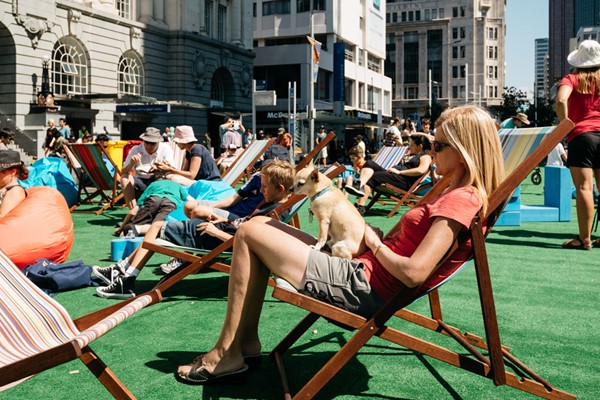 The redeveloped Auckland Art Gallery (Toi o Tāmaki) is an example of how the city uses design as an approach to transform the city, and the gallery has received multiple national and global awards including the 2013 World Building of the Year at the World Architecture Festival. 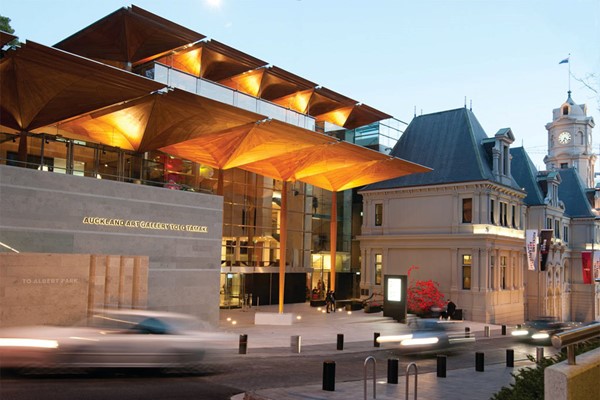 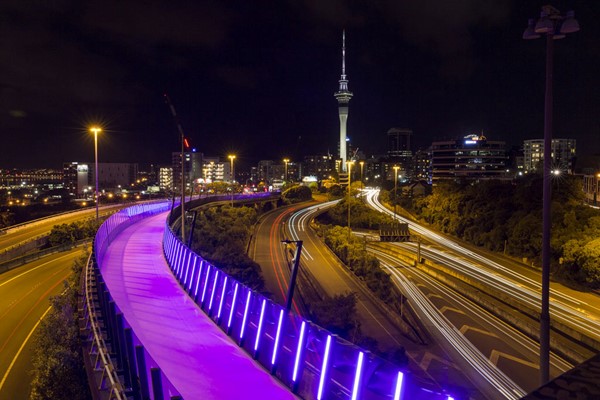 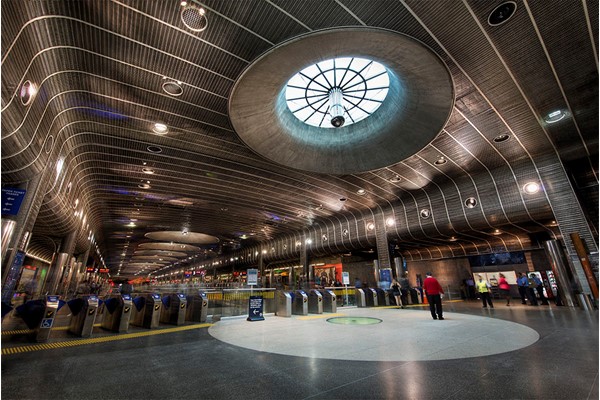 Community projects like the Te Oro Arts and Music Centre, Toia Otahuhu Recreation Project and Mangere Arts Centre are examples of the city’s commitment to greater multi-culturalism. This has significantly contributed to Māori wellbeing and lifted the social cohesion of the city. 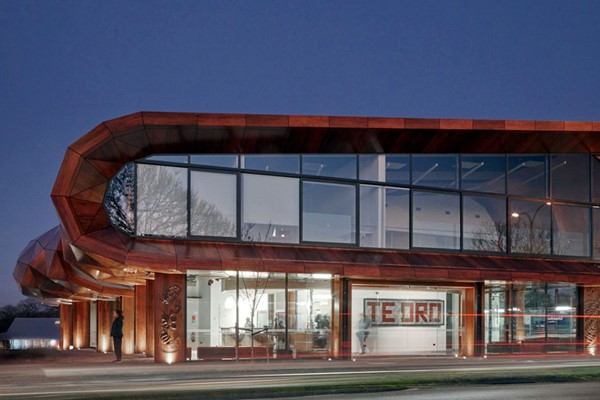 Auckland is recognised for improving its urban environment drastically through significant design-led initiatives. Specific examples include the redevelopment of Queens Wharf and Wynyard Quarters at the waterfront, and the refurbishment of the Auckland Art Gallery, Britomart, and Shared Spaces at the city centre. 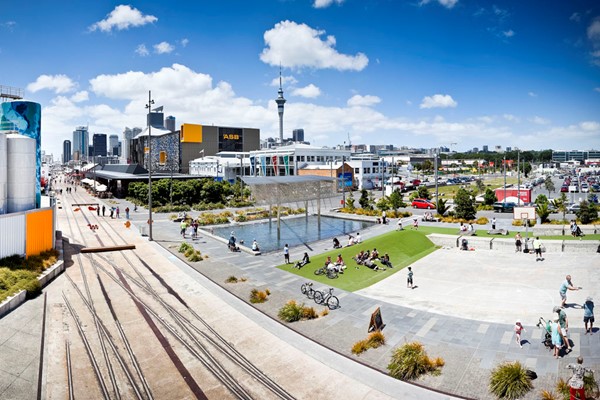 Auckland aims to ensure all of the city’s children and young people have equitable opportunity to participate and be heard, through various measures such as youth-led development approaches, and engaging youth groups in place-making exercises. 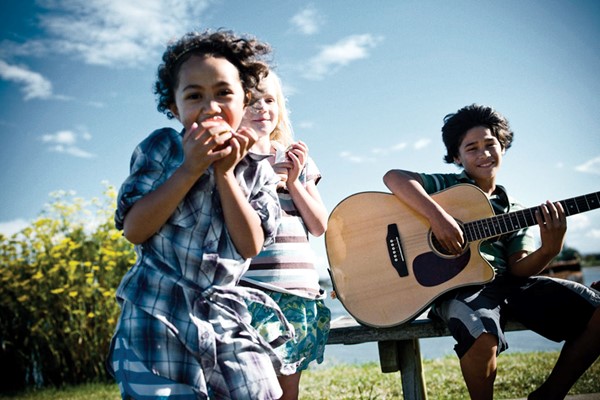 Children in Auckland © Ludo Campbell-Reid and the Auckland Council

Snapshots of Auckland’s urban acupuncture projects that have been delivered in the last 10 years have transformed many of the city’s urban spaces into more humane and liveable environments, such as Elliott Street pictured here. 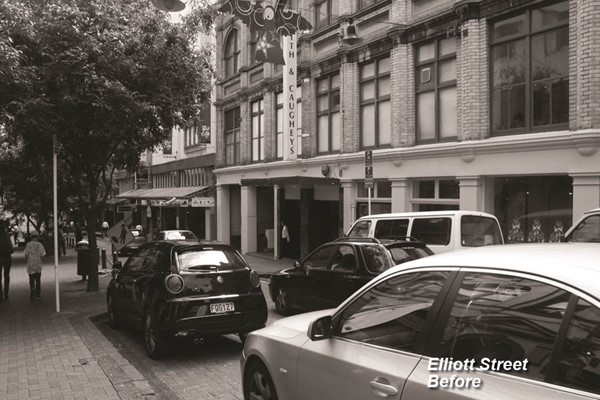 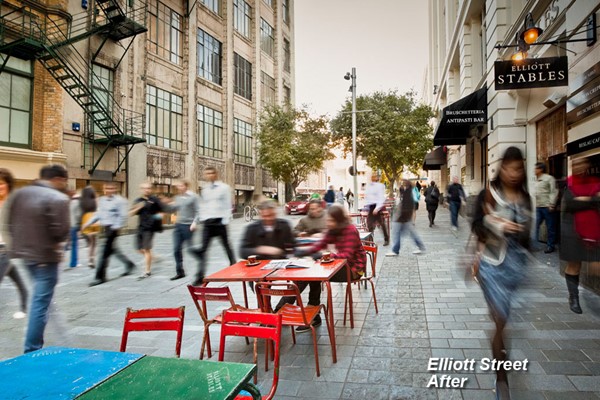