Toronto is recognised for its excellent social integration strategies, and its ambitious Waterfront Toronto initiative to rejuvenate the city core. 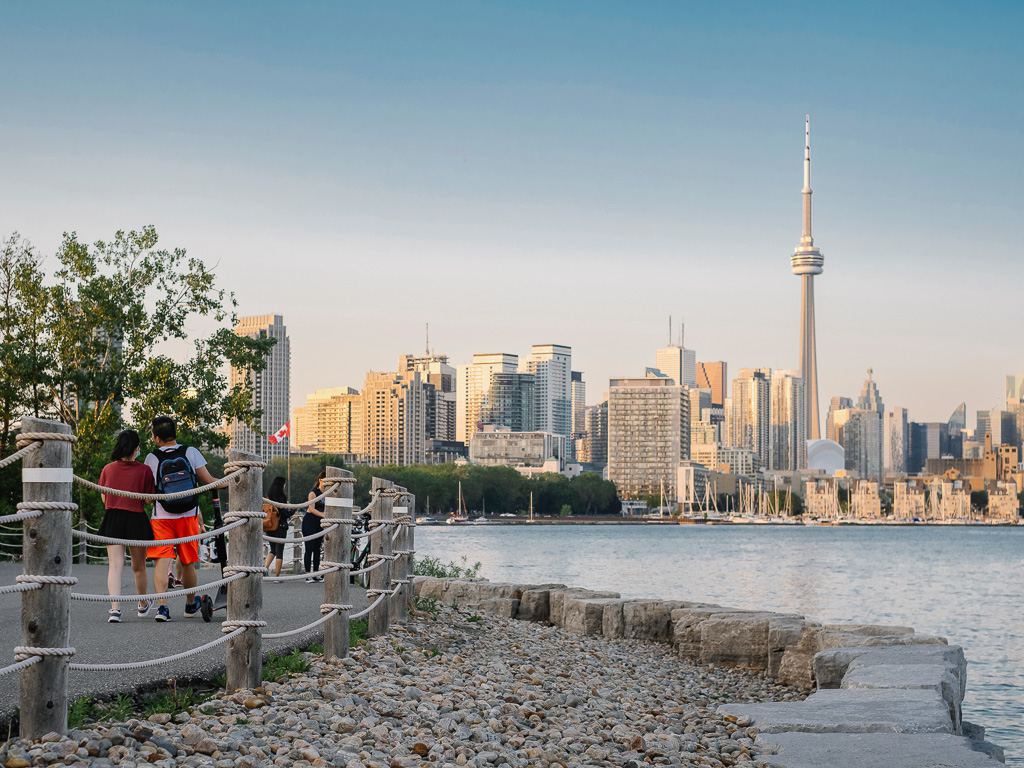 TORONTO is one of the most diverse cities in the world today, with a population made up of nearly 50 percent non-native Canadians originating from over 170 countries and speaking over 160 languages. In today’s context of globalisation, Toronto is highly commendable for its social integration strategies.

The city takes the extra step beyond mere tolerance; it embraces the diversity that the many immigrants to the city bring, through a range of initiatives to welcome and integrate newcomers helmed by the Toronto Public Library to help them settle down quickly. A newcomer to the city often makes their first stop to the local library, where a person – often once a newcomer themselves – at a dedicated desk provides the information that they need. The Library is more than just a regular library; it takes on an important community-building role through its extensive 100 branches across the city, providing easy access points to a full range of facilities that cater to different groups of the society. The success of Toronto’s assimilation of its diversity is evident in its highly diverse yet cohesive food, culture, communities and people from all walks of life.

Like many North American cities, Toronto faced the common challenge of a ‘dying city core’ and suburban sprawl in the mid-twentieth century. The city first implemented the Central Area Plan in 1976 to reverse this trend through key strategies to achieve ‘Complete Communities’ (communities with the right density and transit options), investment in transit and walkability, and enhancing of the business climate. The city also employs good urban design and ‘Complete Streets’ (streets that support all modes of transportation equally) as tools to create a liveable and attractive urban environment for businesses and residents alike, as demonstrated in its 20-year Waterfront Toronto development since 2001 to attract people back to the city centre and reconnect with its waterfront.

Today, the city is enjoying the fruits of its labour: the population of the central area of Toronto has increased by 95 percent since 1976 to almost 200,000 people1. Its waterfront is completely transformed from former rail and industrial uses into a vibrant mixed-use district, with new residences, businesses and culture facilities amidst well-designed public spaces, promenades, and its industrial heritage.

Despite limited support from the Federal and Provincial governments and a ‘weak mayor system’2, the city has, despite all odds, overcome the obstacles along the way and achieves its successes, a result of a long-term visioning backed by a committed civil service, private and non-profit organisations and a people that embrace its diversity. However, despite its achievements, Toronto needs to focus its energy on its current severe shortage in affordable housing and far-from-ideal transit, and devise creative solutions amidst limited funding to tackle these pressing issues. O