Kazan is recognised for its impressive turnaround from a formerly drab city with youth crimes and health issues into a healthy and harmonious city. 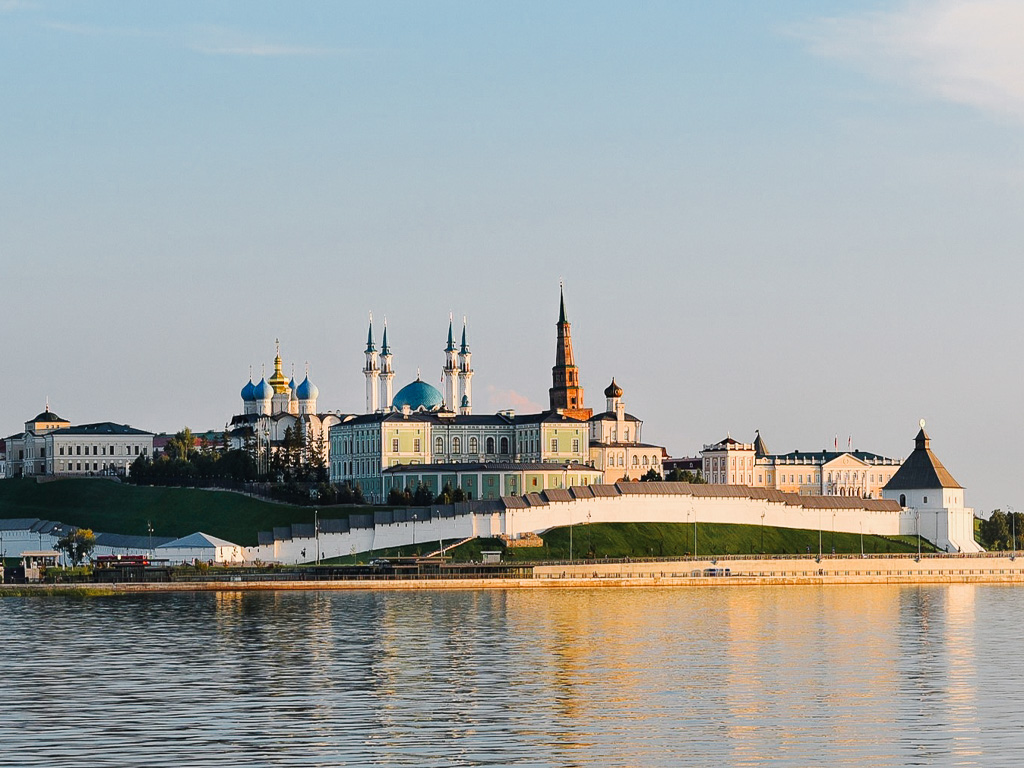 KAZAN is recognised for its impressive turnaround from a formerly drab city with youth criminal gang and poor public health problems into a healthy city now known for sports and social and religious harmony. Under the highly commendable leadership of Mayor Ilsur Metshin, the city recognises that its people are the city’s most valuable asset and has invested strategically in sports, medicine, nutrition, and family life to improve Kazan’s overall quality of life.

Focusing on sports, nutrition, and the family

The city has leveraged international sporting events such as the 2013 Summer Universiade to brand itself as the country’s sporting capital, and has constructed a range of sporting infrastructure, which benefited its people after the events as part of the city’s push for wider adoption of sports and well-being. The Department of Food and Social Catering of Kazan – the largest food industry operator in the Republic of Tatarstan – caters meals for some 265,000 people including schools and hospitals, ensuring good nutrition to its people. The Kazan Family Centre is an institution that promotes family life by celebrating marriage life and multiple births, and organises social activities for families.

Kazan is also commendable for taking the lead within the country in embracing innovation. The city capitalises on its youth, as seen in its young leadership, and is committed to bringing new ideas that could catalyse positive change. Kazan is one of the host cities for the 2018 FIFA World Cup, as well as the host for the 2019 WorldSkills Competition. These events provide the impetus for infrastructural upgrades and urban development that will benefit the everyday life of its residents. The development of the embankment of the Kaban Lake and the rehabilitation of Lebyazhye Lake are also positive examples to show how Kazan creatively improves the city through landscaping, while providing new recreational areas and opportunities for the people.

Kazan is highly remarkable as a city of diverse cultures, comprising 115 different nationalities, 36 national cultural organisations, 180 religious communities, and 9,000 foreign students. Most notably, the city’s population is made up of approximately 50 percent orthodox Christians and 50 percent Muslims living in peaceful co-existence. The friendship and respect for one another’s individual beliefs demonstrated amongst the Kazan people makes it a model city of respect for ethnic and religious diversity, and sends a powerful message to the rest of the world that civil, racial and religious harmony is achievable and sustainable. O