In Kazan, the development of urban infrastructure and promoting of a healthy lifestyle with more opportunities for creative and sporting activities shifted the people’s interests positively and improved the city’s quality of life. We look at the strategies that transformed Kazan into a healthy city known for sports, and social and religious harmony.

Kazan recognises that good quality of life begins with a healthy population. The emphasis on sports, medicine and nutrition to improve people’s lives has paid off, with positive indicators such as increased life expectancy and rising birth rates. Beyond the push to encourage its population to adopt healthy lifestyles, Kazan has successfully branded itself as a sports city, hosting international sports events of high standing. The sports events also provide an impetus for urban development and upgrading of existing infrastructure. It is notable that the infrastructure developed do not become post-event white elephants, but world-class facilities utilised by Kazan’s citizens.

The Kazan Arena was constructed to host the Summer Universiade 2013 and has been well-used by citizens after the events. © City of Kazan 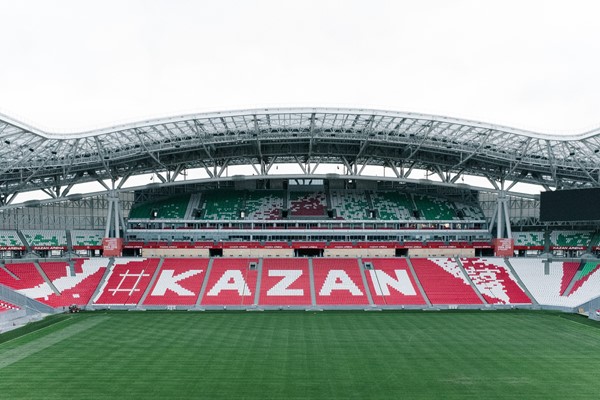 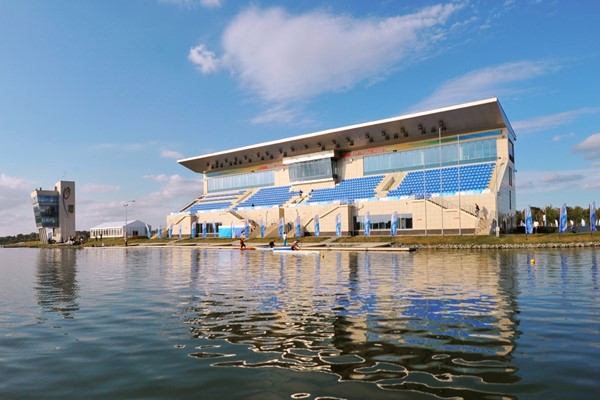 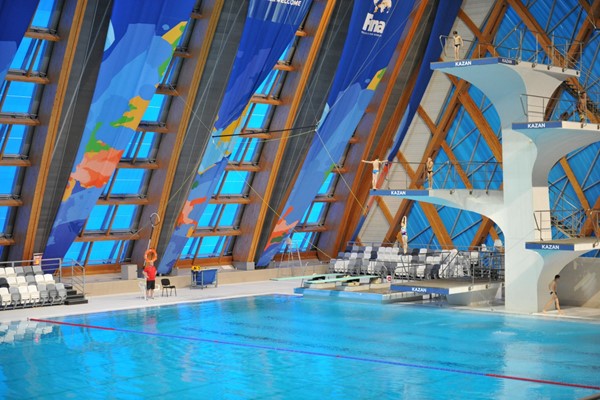 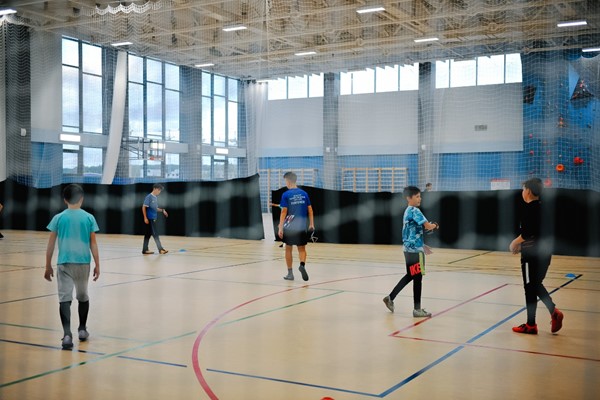 After Ivan the Terrible besieged Kazan in 1550, the city’s Muslim population were forced to stay outside the inner city, residing in a suburb at the intersection of the Bulak canal and urban posad. The settlement then came to be known as the Tatar Sloboda. Over the course of several centuries, the Tatar Sloboda helped to preserve and develop Tatar traditions and culture. Over the last decade, the city has focused on the restoration of this historic district to preserve the city’s cultural heritage. 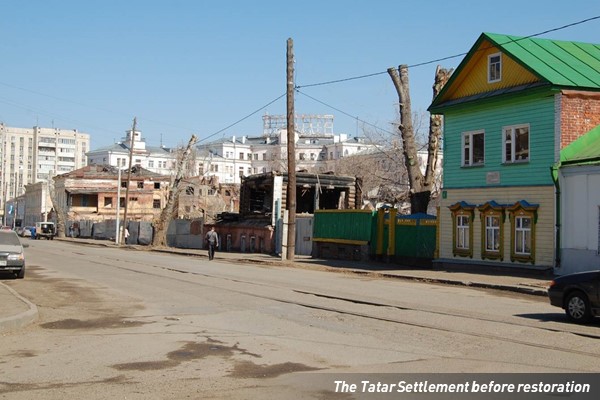 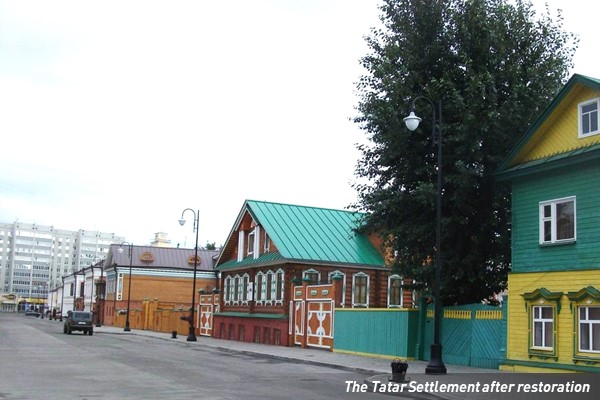 The Tatar Settlement before and after restoration © City of Kazan 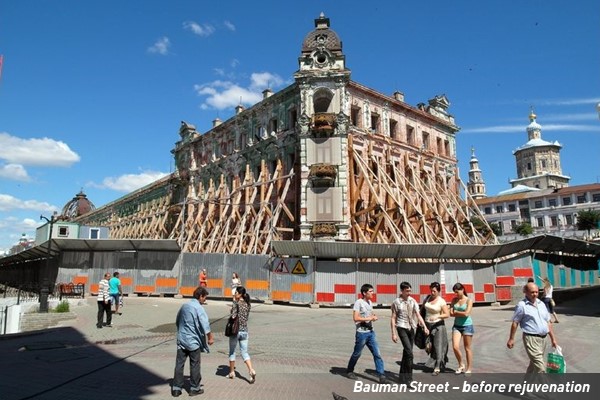 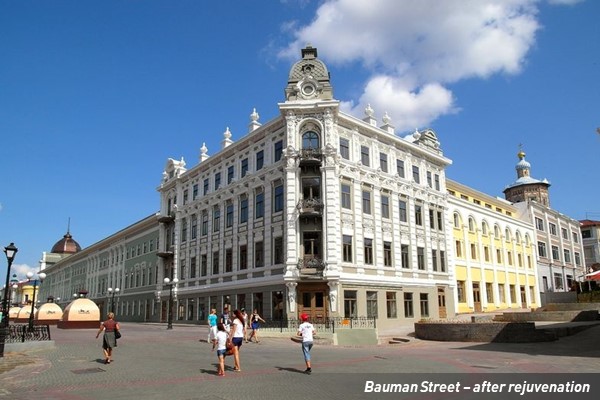 Bauman Street – before and after rejuvenation © City of Kazan 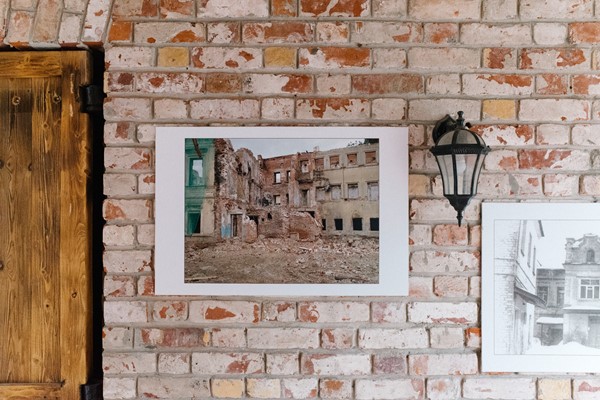 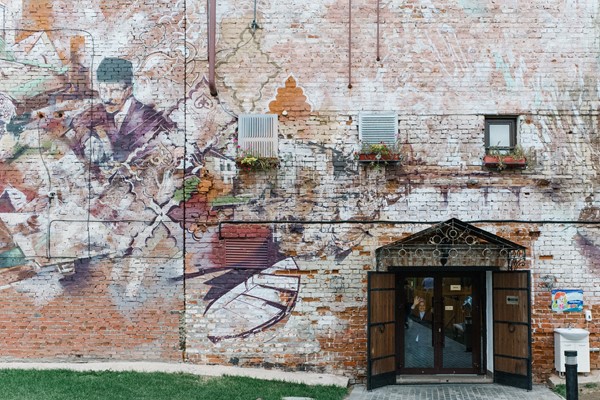 Kazan has embarked on a number of environmental development, or urban greenery projects, with the aim of improving the city through architecture, landscaping and by creating public gardens and recreational areas. These public improvement projects not only beautify the city, they also have a positive influence on the users’ behaviour. The city noted that in areas where the projects have been completed, people take greater care of the environment and no longer leave rubbish in the parks. 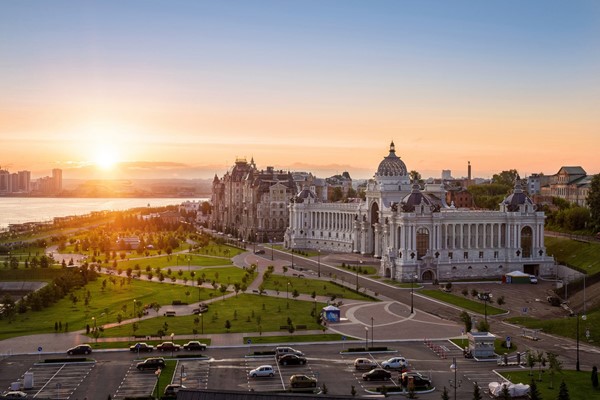 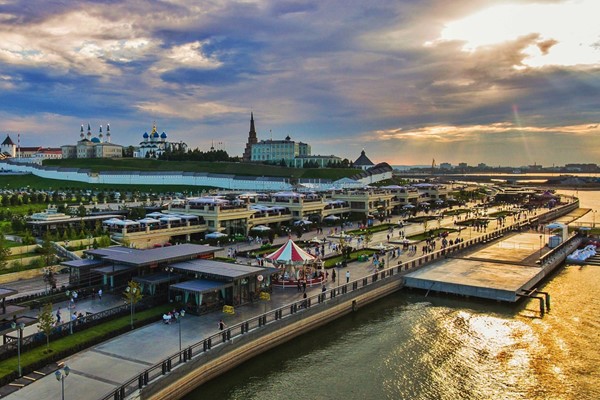 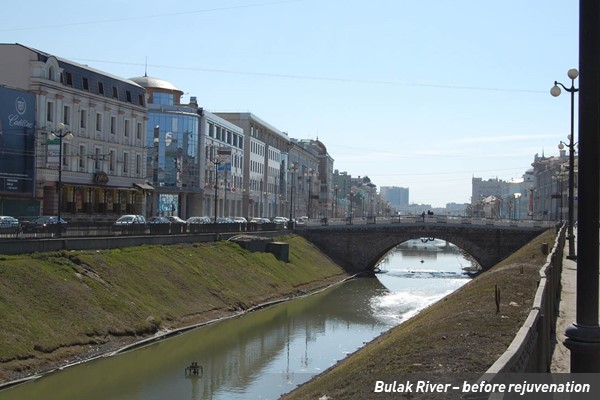 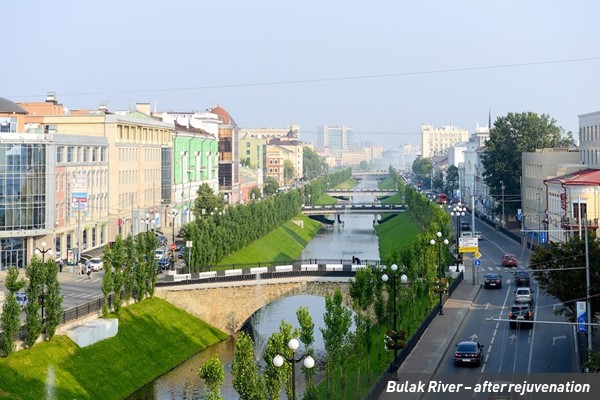 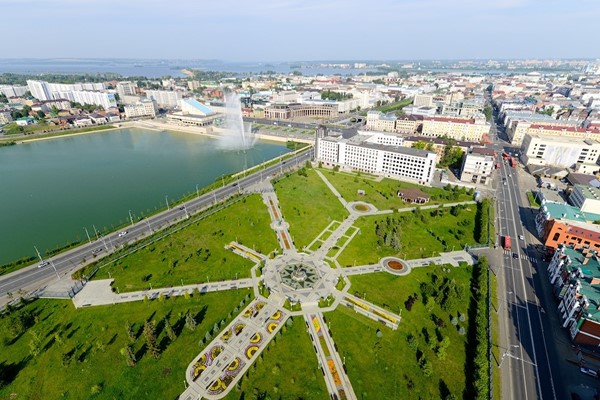 The Kazan Family Centre is a distinctive building in the shape of a cauldron, created by sculptor Dashi Namdakov. It serves as both a venue for wedding solemnisations, as well as a symbol of marriage and family life. The centre has seen celebrations of renewed vows between couples who have been married for over 50 years, and frequently organises activities that promote family life. The success of the centre’s push for marriage and family life can be seen in the city’s increasing child birth rates, multiple child births, and less divorces. 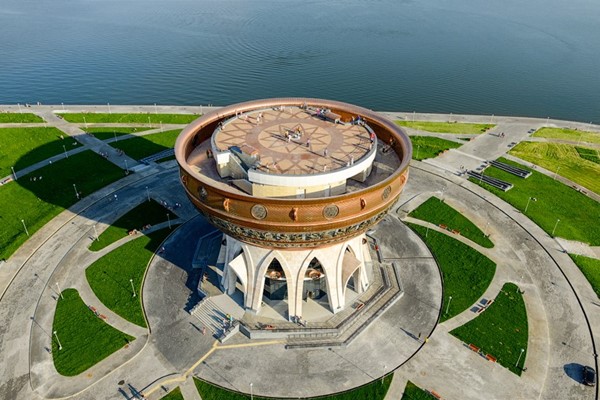 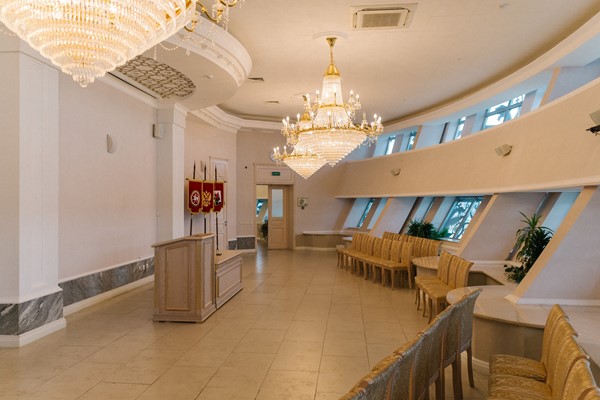 Kazan is a city of diverse cultures, with 115 different nationalities of people, 36 national cultural organisations, 180 religious communities and 9,000 foreign students. The respect, friendship and tolerance that the Kazan people have for one another is highly evident. Every temple is open to everyone, regardless of individual beliefs. Inter-racial or inter-faith marriages are common. Religious leaders unanimously agree that there is no need to force one’s opinions on others; the importance of mutual love and that ultimately it is about interaction as human beings. As a result, there is no religious pressure and racism in Kazan. Civil harmony as a way of life sends a strong message to a world that is often engulfed in friction, hatred and violence due to race or religion. 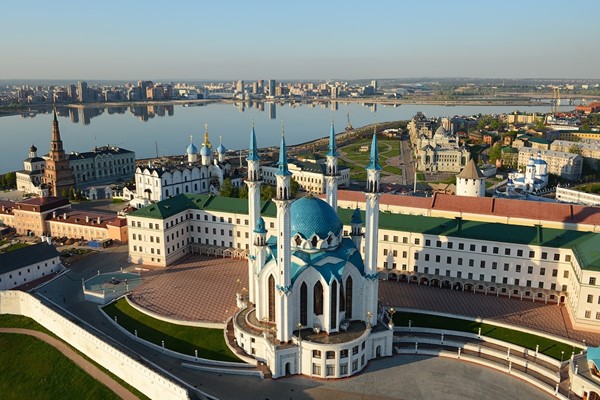 The Qolşärif Mosque in the Kazan Kremlin © City of Kazan 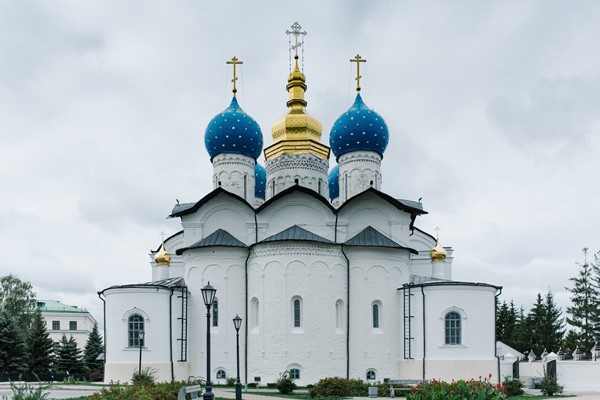 The Annunciation Cathedral in the Kazan Kremlin © Damien Woon 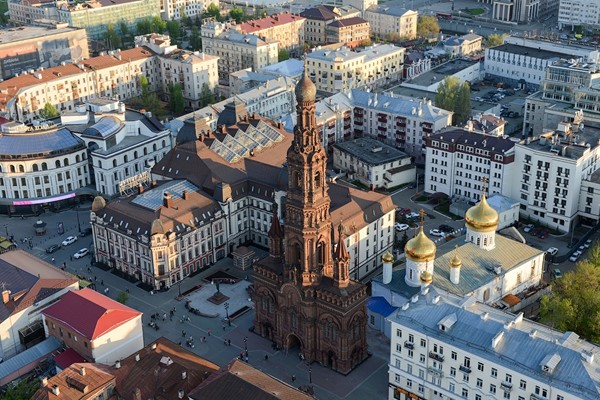 The Epiphany Cathedral © City of Kazan 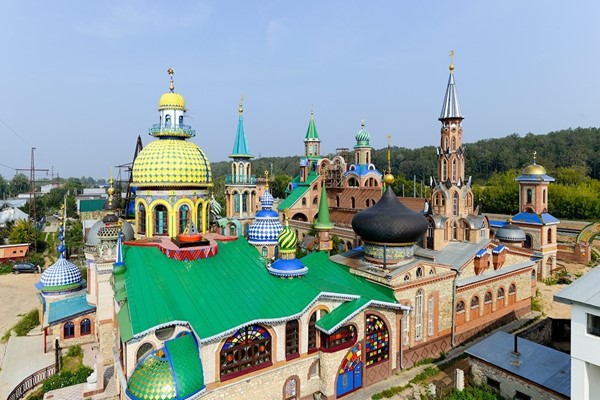