Elevating quality of life through sports

Kazan leveraged on international sporting events and broad-based infrastructural upgrades with a focus on health, nutrition, and greenery to quickly improve the health of its people, elevate its quality of life and become the sports capital of Russia.1 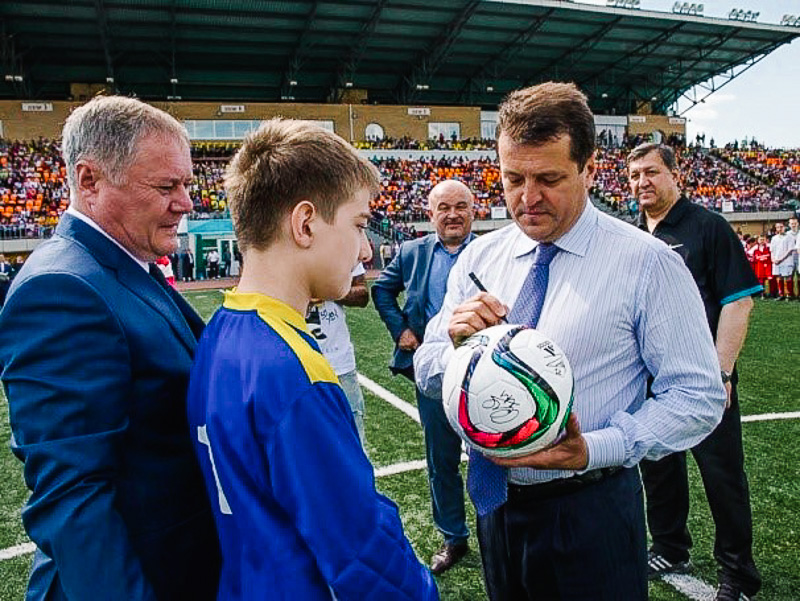 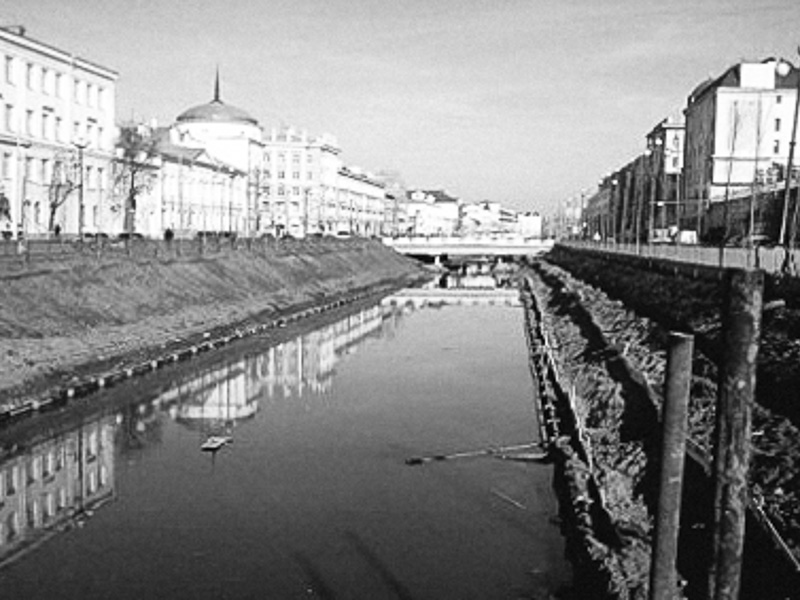 Degraded environment before the transformation. Photo © City of Kazan 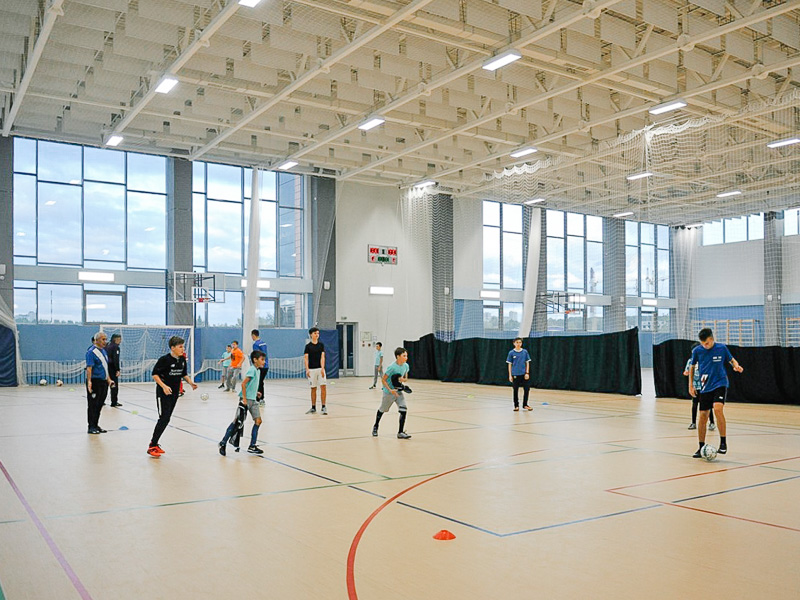 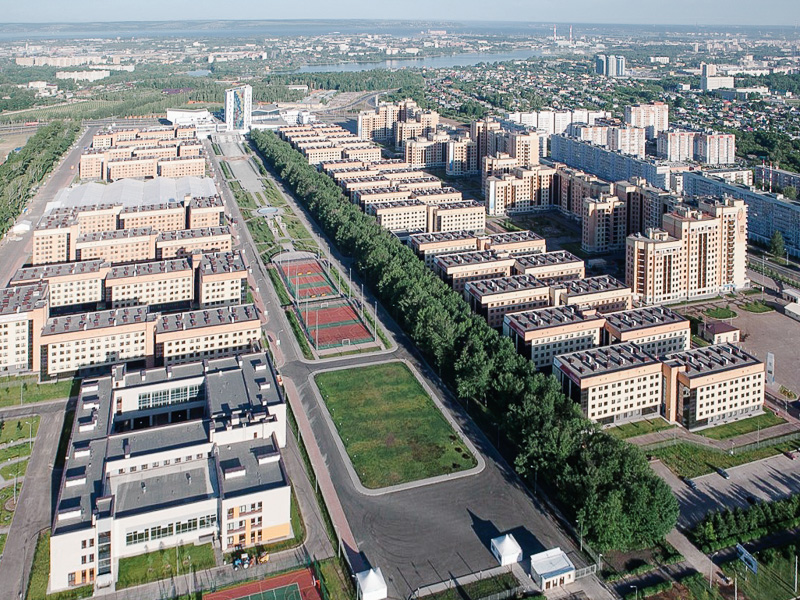 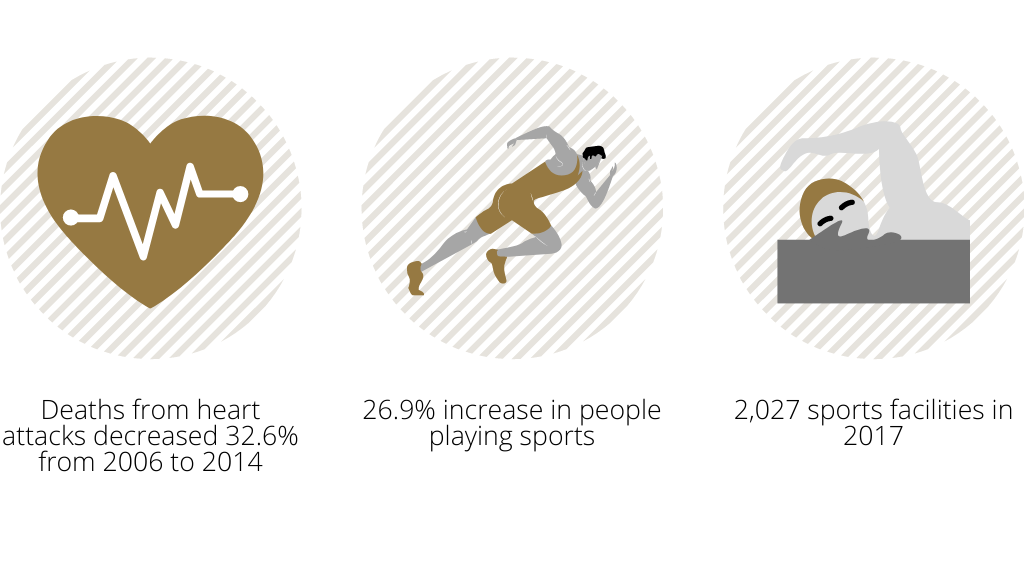 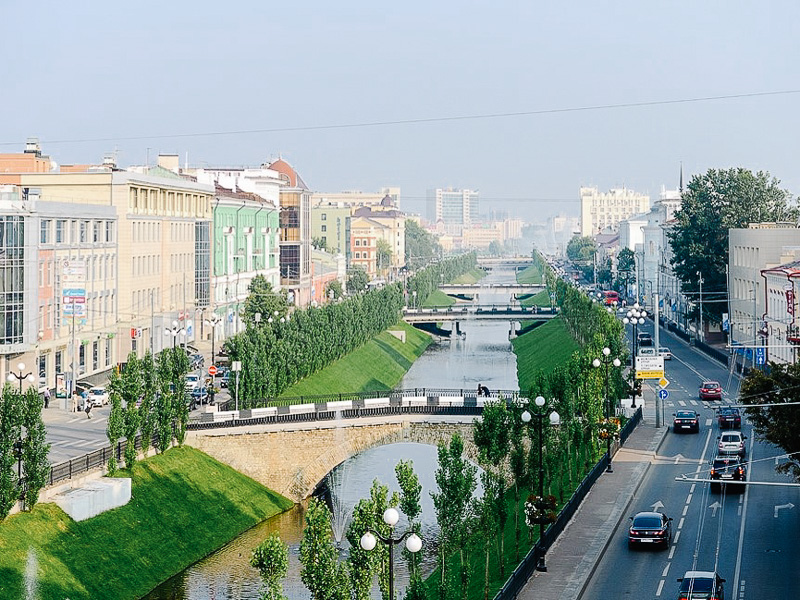 Kazan has improved its quality of life. Photo © City of Kazan