Bilbao is awarded the inaugural Prize in 2010 for its integrated and holistic approach in urban transformation. 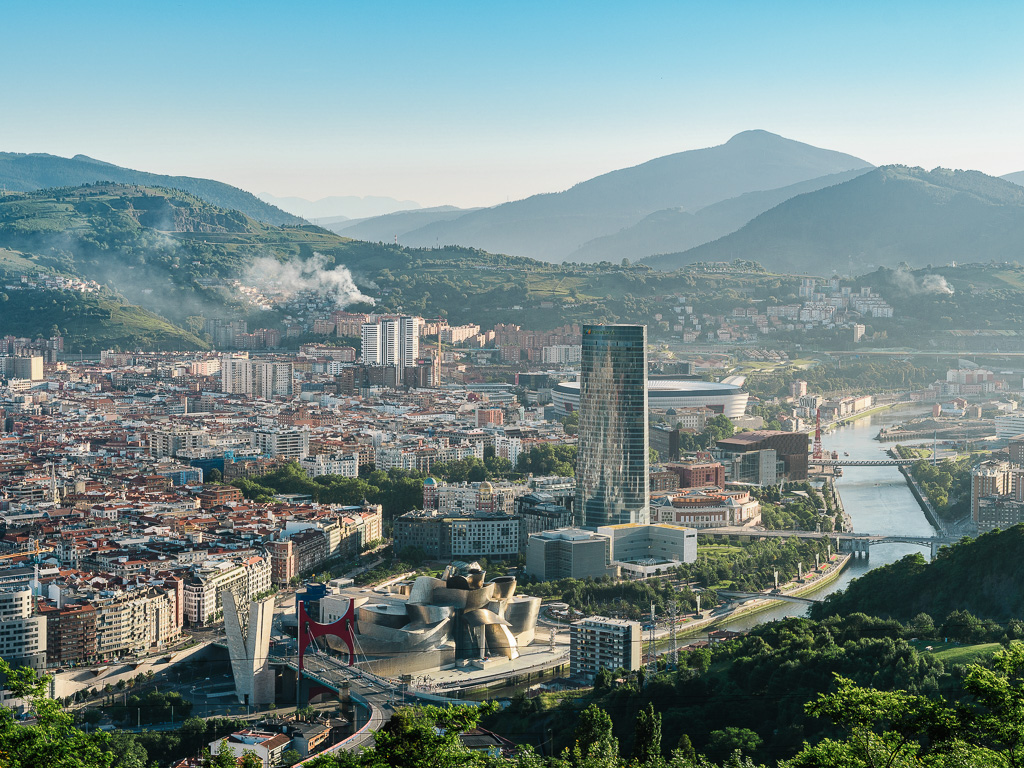 BILBAO has been named the inaugural Lee Kuan Yew World City Prize Laureate in recognition of its integrated and holistic approach in urban transformation. Bilbao has demonstrated that urban regeneration can be a powerful social and economic driver to catalyse change, strengthen the urban fabric, inject vibrancy and improve the quality of life for its citizens.

Bilbao has been instrumental in regenerating and transforming the city from an obsolete and dilapidated industrial city into a knowledge-based economy. The success of Bilbao is largely attributed to its integrated and holistic approach to achieve economic, social and physical transformations. Its emphasis on environmental cleanup, use of culture, internationalisation and design, major improvements to its infrastructure, as well as the restoration of its historic areas over some 25 years have successfully rejuvenated the city.

More significantly, the city was able to connect investment in infrastructure with social integration. The river, which was once a physical and social barrier, is now a hub for social and cultural integration and a centre for innovation and creativity.

The jury is particularly impressed with the establishment of Bilbao Ria 2000 as an effective framework to align government, business and the community towards a shared vision for the city. Bilbao Ria 2000 is a testimony to the importance of strong leadership and institutionalised processes in key decision-making and sustained implementation.

More significantly, the success of Bilbao lies in its ability to achieve alignment of objectives and vision amongst government, businesses and the community. The formation of the Bilbao Ria 2000 was an effective demonstration of strong Public-Private Partnership to ensure the successful implementation of the city’s plans and projects.

Bilbao is also an exemplary city that continually re-invents and evolves itself amidst dynamic changes, and will serve as an inspiration to cities worldwide. The experience of Bilbao as a comprehensive ‘city project’, incrementally executed through 25 urban projects over 25 years, has achieved a profound transformation of the city. The city has improved its environment and quality of life significantly, strengthened its social cohesiveness and cultural vibrancy and also increased its economic competitiveness.

A total of 25 significant and broad-based urban interventions have been successively implemented/planned over the past 25 years. The systematic order of development demonstrates a visionary and long-term approach to planning, which is well-integrated and successfully executed.

Strategically located along the Nervion River, Bilbao had its beginnings in the 1850s as a port city, with a stronghold in mining, steel and shipbuilding industries. The onset of the 1970s-80s saw the decline of these industries. In 1989, the City Council drew up its first strategic plan (the ‘Bilbao General Plan’) in an attempt to reorganise and modernise the major industries and economic structure.

Bilbao has been instrumental in regenerating and transforming the city. Bilbao has demonstrated that the use of culture, internationalisation and design excellence have been key catalysts that enabled the successful regeneration of the city. Through constant re-invention and evolvement, the city has progressed from an industrial to a knowledge-based economy. Over the past 25 years, Bilbao has adhered to a systematic and long-term approach to the internationalisation and modernisation of its city and economy, through the different phases of development: