How did Bilbao continue to transform itself over the years despite changes in its leadership? The answer lies in an institutionalised process through a private non-profit entity known as Bilbao Ria 2000. This case study takes an in-depth look at how this unique urban governance model helped Bilbao get to where it is today. 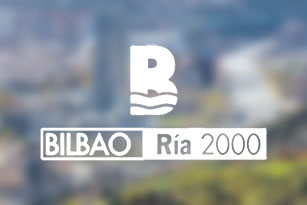 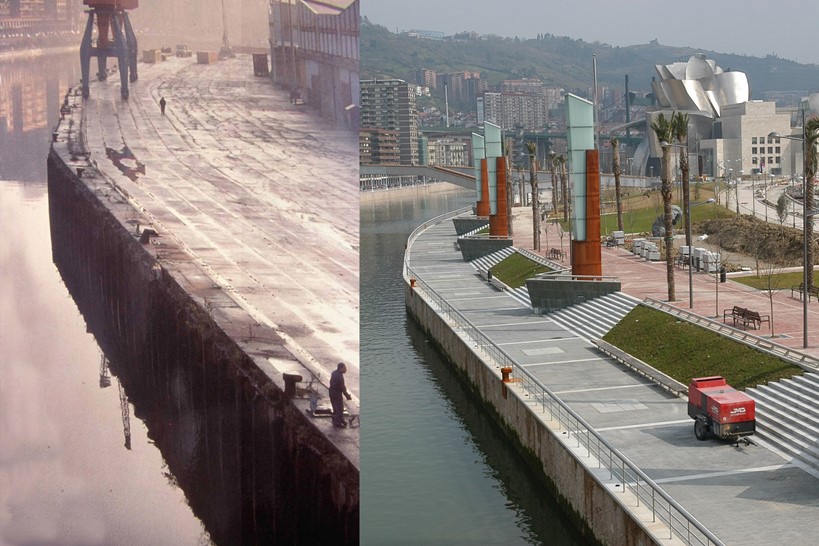 Bilbao’s waterfront – before and after the transformation © Bilbao City Hall 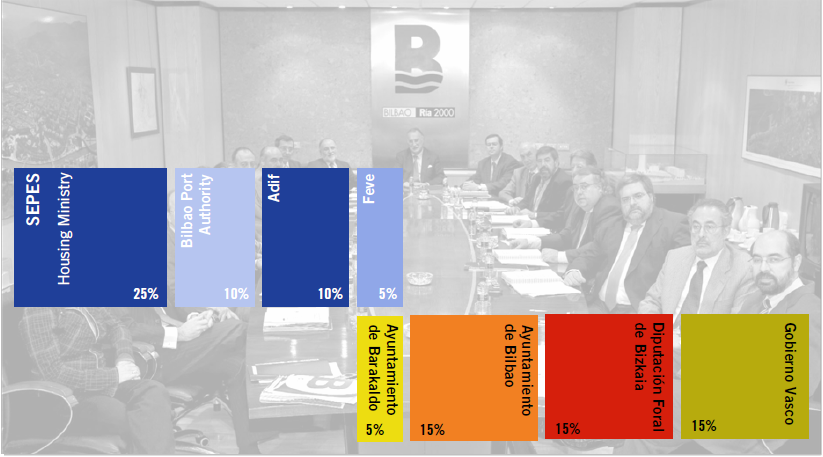 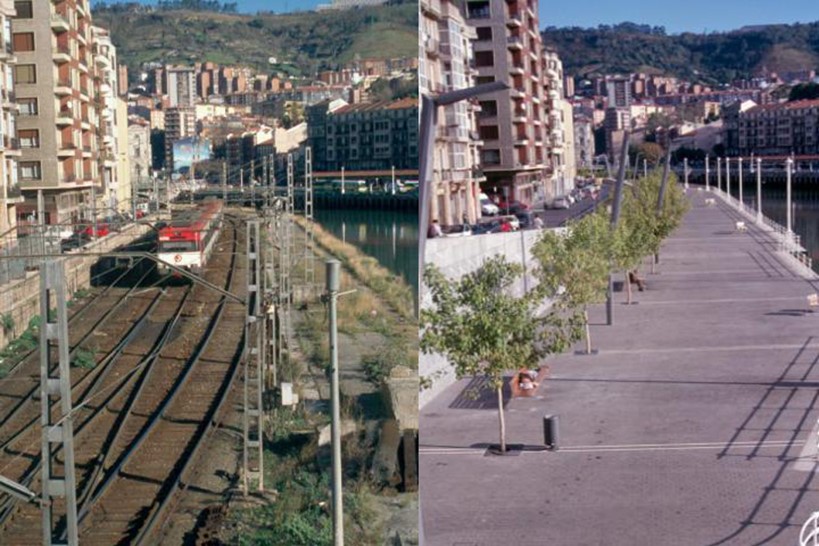