This urban regeneration project that spanned some 14 years saw the dramatic transformation of a dilapidated industrial area in the city centre of Bilbao, Spain into an exciting new mixed-use district anchored by the world-renowned Guggenheim Museum. 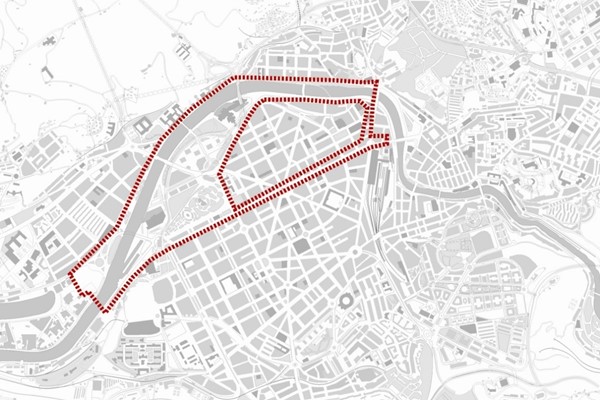 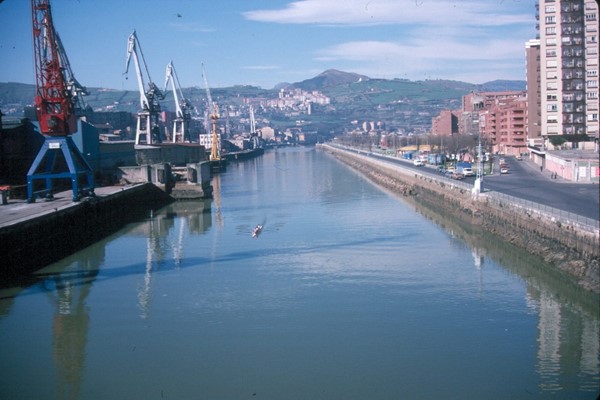 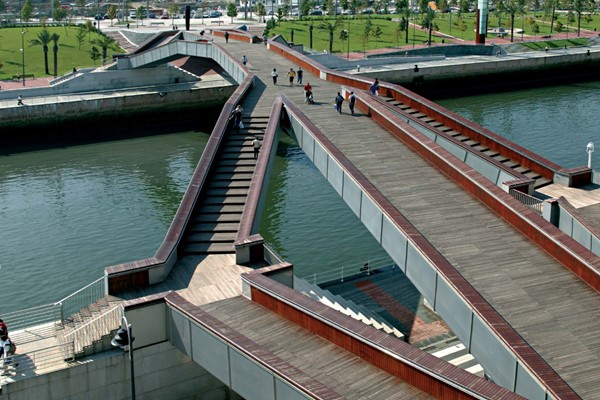