Tokyo is recognised for being a well-managed megacity despite its large and seemingly ungovernable size. 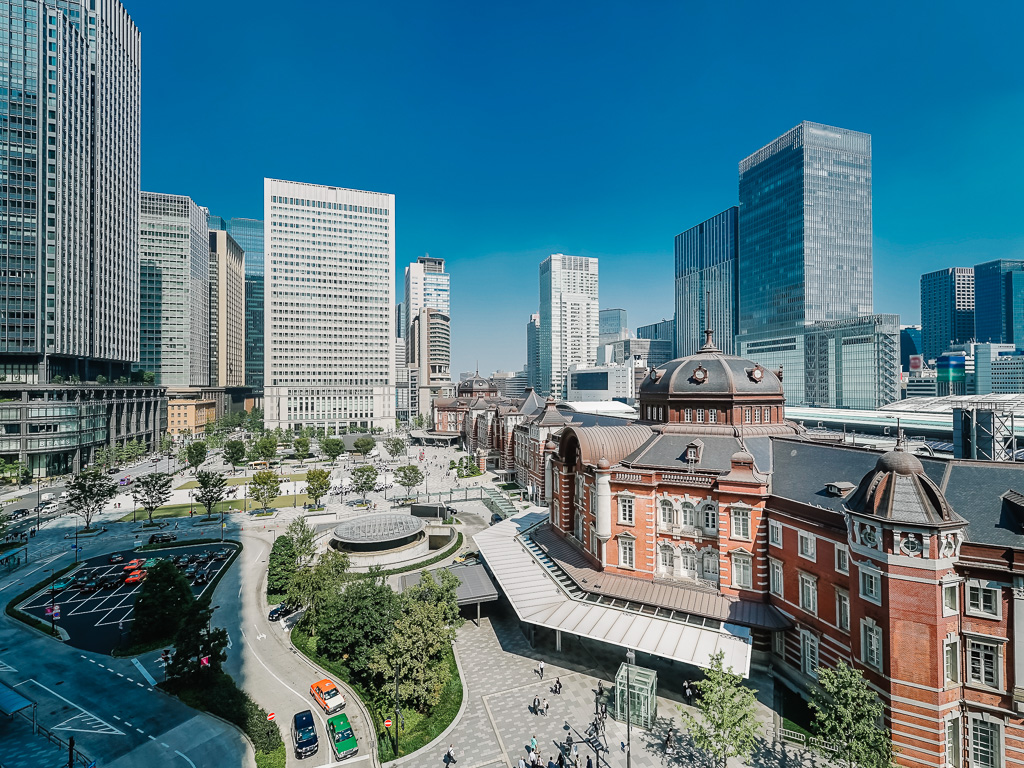 TOKYO is recognised as an exemplary megacity that works. Everything across the city is well managed despite its large and seemingly ungovernable size. Through the conscientious implementation of the city’s urban blueprint first developed in 2001 and updated in 2016, Tokyo has transformed from its low period of the 90s following the burst of Japan’s economic bubble to the highly efficient, liveable, and vibrant city one experiences today. The credit for the achievements goes to both the government, as well as the enlightened private sector who took it upon themselves to contribute towards the greater good for citizens as part of their larger social responsibility.

Tokyo displayed prescient foresight in recognising that good public infrastructure is critical to support the growing metropolis and that it epitomises the Japanese concept of ‘kaizen’1 through its long-term provision of, and continuous investment in, its public transportation network over 60 years to ensure its contemporary efficiency and success. The results are evident: in most parts of central Tokyo, it only takes five to 10 minutes on foot to reach the nearest train station, while the city’s train modal share within its 23 Special Wards is at an impressive 48 percent - higher than any other city in the world2. At the same time, despite its growing population, the city reduced its train congestion rate from 221 percent in 1975 to 164 percent in 2015.

Tokyo is highly commendable for its exceptional public-private partnership model over the long term which has produced huge successes for the city. The city overcomes its governance and budget limitations by leveraging the enlightened private sector with the capability and talents to deliver high quality urban development projects. A case-in-point is the remarkable transformation of the Otemachi-Marunouchi-Yurakucho (OMY) District, one of many business centres to increase Tokyo’s economic vitality under the city’s long-term vision. Accommodating ground-up initiatives and exercising flexibility in plans, has helped the city achieve an outstanding outcome in urban development: the OMY District has been transformed from a sombre strictly suit-and-tie business environment into a vibrant, far more casual and inclusive environment that caters to a wide range of users.

Tokyo is working towards a planned vision for its future. Under the Action Plan 2020, the city focuses on three aspects: ‘Safe City’, ‘Diverse City’, and ‘Smart City’ to make the city resilient, accommodating, and open to broader collaborations to meet future challenges. Governor Yuriko Koike is an inspiration for her leadership, as seen in her drive for inclusiveness by focusing and capitalising on the planning for the 2020 Paralympic Games, to step up the city’s barrier-free efforts. In doing so, Tokyo is preparing itself for the future as its population ages, an initiative from which other cities facing similar aging issues can learn. O