Keeping the megacity on the move

Well known and often envied for its reliability and efficiency, Tokyo’s highly extensive train network is developed over some 60 years, anticipating and growing in tandem with Japan’s capital and most important city. 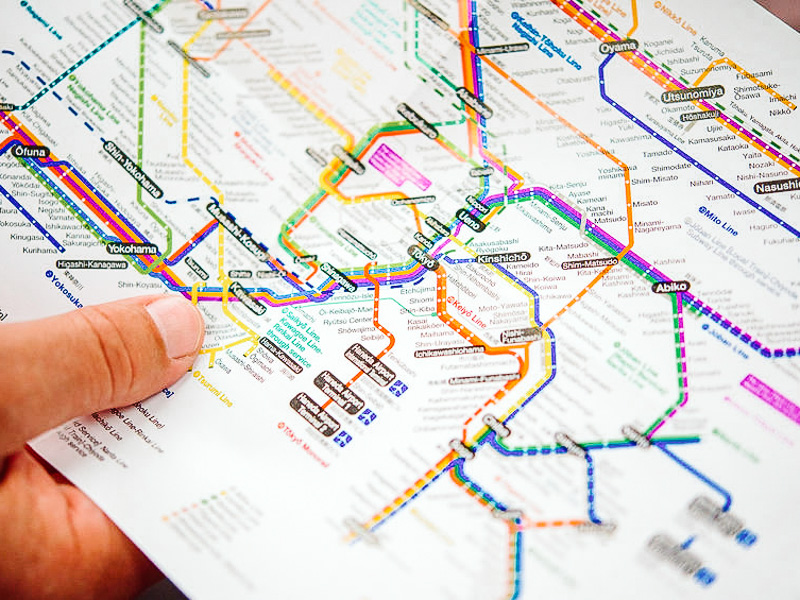 Tokyo has one of the most complex and highly integrated rail network in the world. Photo: Gerold Grotelueschen © 123rf.com 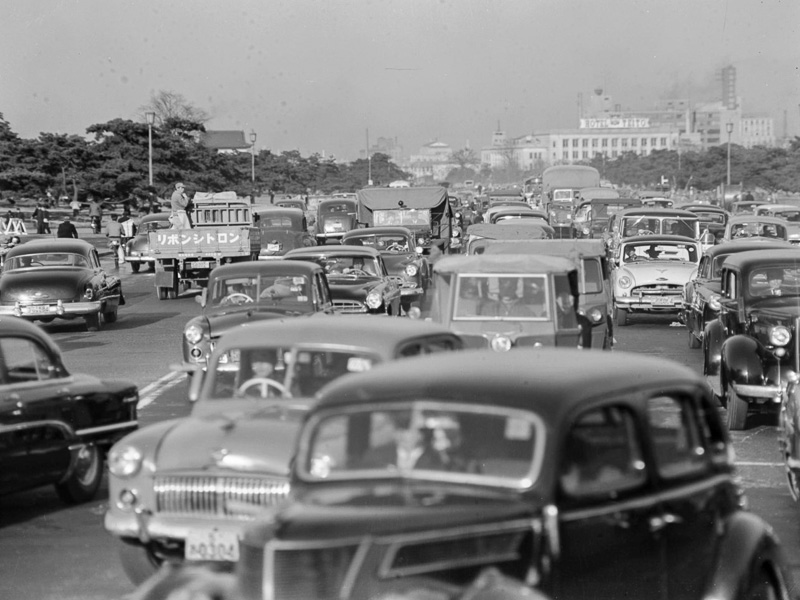 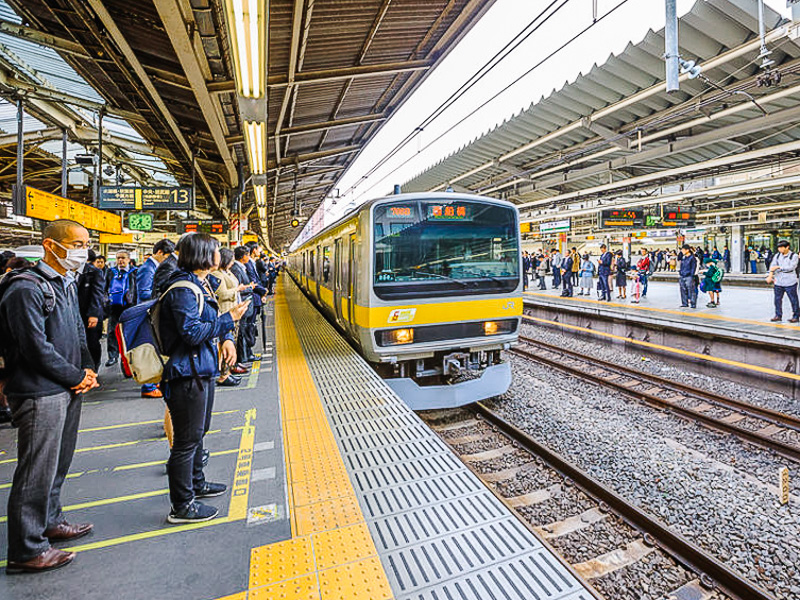 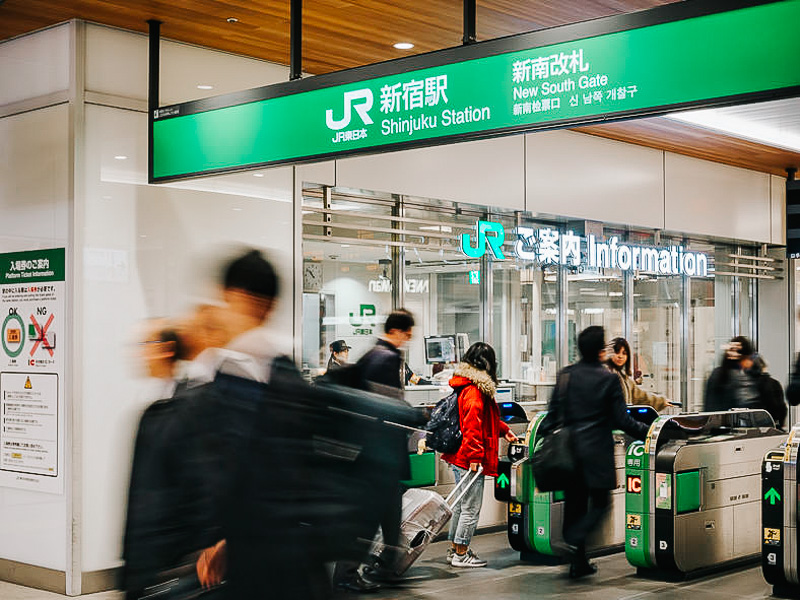