Sydney is recognised for its strong leadership, commitment, and partnership with its citizens and stakeholders in tackling their urban challenges. 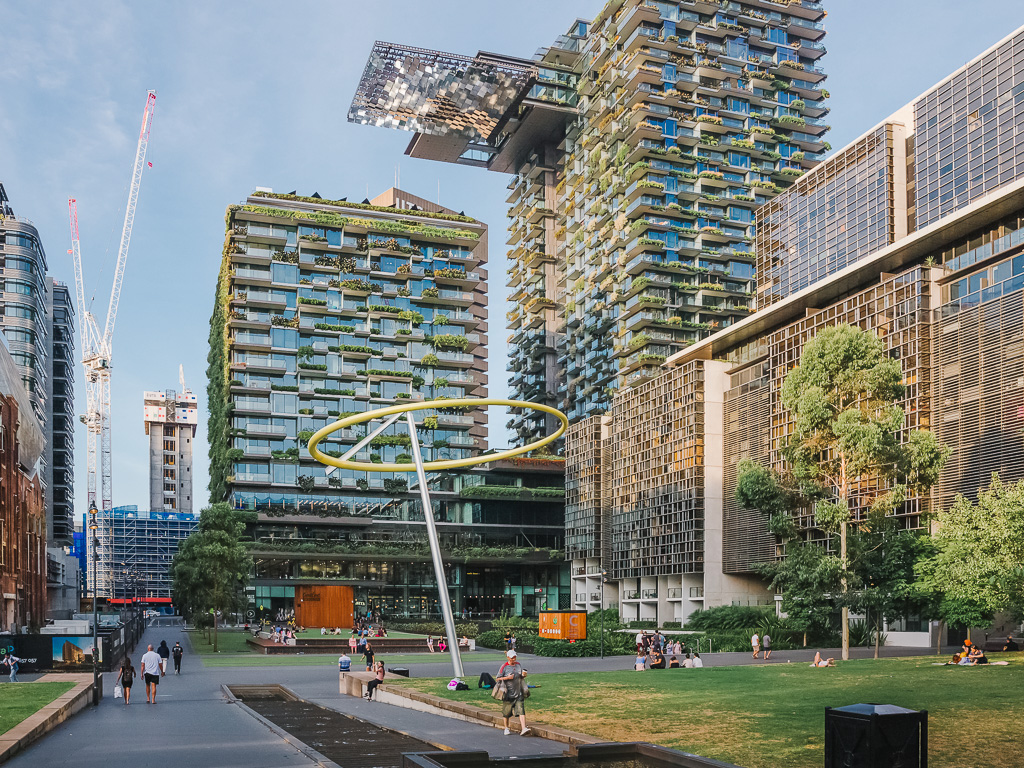 SYDNEY is recognised for demonstrating strong leadership, relentless commitment, and an excellent model for partnership with its citizens and stakeholders in the tackling of their urban challenges. Despite having limited regional power under State authority, the Lord Mayor Clover Moore and the City Council strategically and successfully aligned the city’s work and institutionalised key strategic planning principles into their governance.

With a small population of around 200,000 people and constraints in economic development, Sydney is commended for effectively orchestrating remarkable urban transformation in the city through the development and implementation of a long-term shared vision for the city: Sustainable Sydney 2030 Plan. This plan not only directs Sydney’s urban developments along three guiding principles (Green, Global and Connected) but also expresses the community’s desire for a city that is economically prosperous, leads in environmental management, liveable, inclusive and culturally alive.

Sydney’s high level of collaboration with its stakeholders and citizens is an admirable model. The city communicated strong values for open engagement with its people in the development of Sydney’s city vision by going through an 18-month long engagement process with its citizens, making it the most extensive community engagement process in Sydney’s planning history. Sydney’s city vision is therefore a shared one amongst its citizens. This is further exemplified in the Better Building Partnership initiative where land-owners collaborate with government leaders to collectively commit to realising the city’s target of 70 percent reduction in greenhouse gas emissions by 2030.

Sydney is also widely noted for guiding its urban development projects with good design. An example is the Green Square project where the industrial edge of Sydney’s inner south is transformed into a vibrant global village through quality architecture. In addition, more than 250 public intervention projects, completed under the strong leadership of the Lord Mayor, now display keen urban design excellence. This includes parks, playgrounds, childcare centres, pools, libraries, theatres, community and cultural spaces. An exceptional example is observed in the district of Redfern, a previously crime-infested neighbourhood, where the rejuvenation of public parks and playgrounds effectively helped to increase community trust among residents.

Sydney’s transformation is a testament to the dynamic leadership of Lord Mayor Clover Moore and the City Council. It serves as an admirable leadership model for other cities, especially in the area of addressing political limitations. By developing better partnerships and fostering greater collaborations amongst government, private sector, civic groups and the community, the city proves that remarkable and successful urban transformation is still possible. Sydney’s achievements today provide great inspiration to other cities facing similar constraints. O