Boston is recognised for its whole-of-society effort to transform the city, notably in the areas of climate resilience, affordable housing and sustainable mobility.1 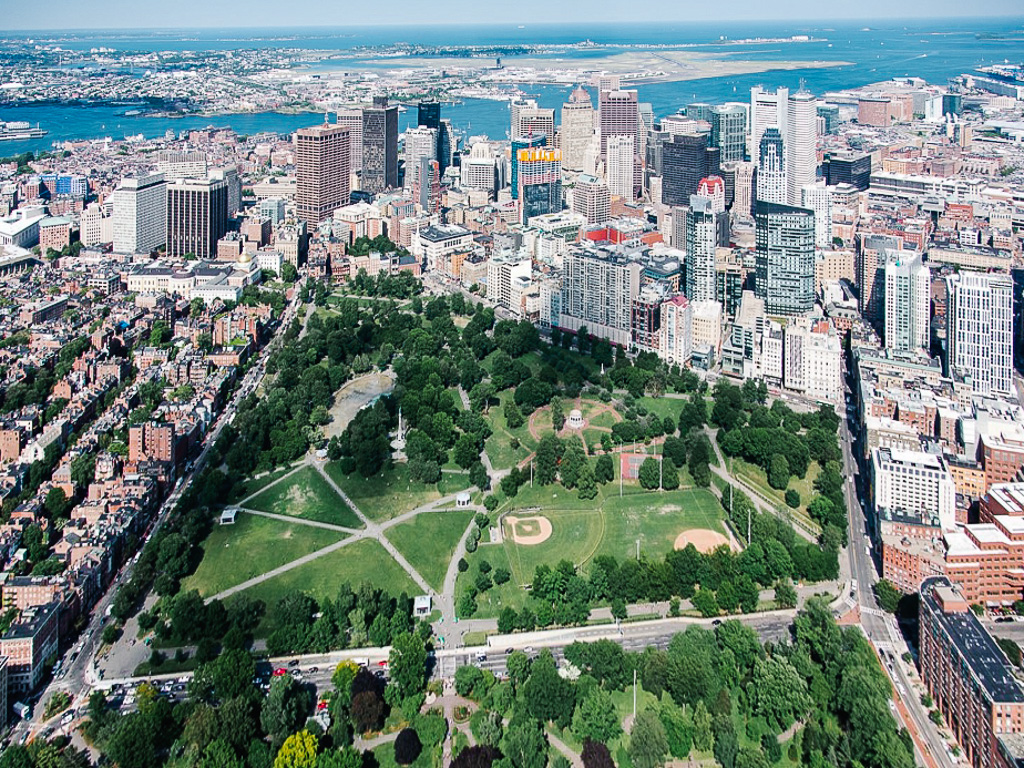 BOSTON is recognised for its holistic and cumulative effort on climate resilience, improving housing affordability and mobility options, and fostering civic participation, as exemplified through the completion of multiple projects with significant transformative effects.

Boston’s future readiness is most significantly highlighted in its innovative and tailored solutions to overcome its vulnerability to flooding as a dense city with 75 kilometres of coastline. Its redefinition as a knowledge economy since rebounding from decline in the 1980s, to be a thought leader today backed by a highly skilled workforce and residents with a deep love for the city, is also remarkable.

Imagine Boston 2030, launched in 2017, is highly commended as a forward-looking plan to guide the city into its next lap. As the first comprehensive city-wide plan in over 50 years, it outlines clear goals in key aspects of housing, transport and resilience for implementation.

Boston’s ongoing effort to provide innovative and affordable housing solutions and transport measures to lower reliance on auto-centre lifestyles in favour of active mobility is praiseworthy and yielding results. In the aspect of resilience, the city has formulated various strategies at multiple scales, such as Climate Ready Boston and Resilient Boston Harbor, aimed at mitigating climate change issues.

Boston’s exceptional efforts in recent years to build communities at various economic levels is laudable, with residents’ voices articulating the challenges faced, setting goals for the city, and generating ideas to achieve results. This underscores the city’s unwavering commitment to engagement and participation, and the residents’ receptiveness to work alongside the city for win-win outcomes.

Boston stands out for its sincere engagement with not just its residents, but also developers and NGOs2, through creating tailored solutions for value-added development. For instance, the completion of the New Balance Headquarters, 401 Park, and Bruce C. Bolling Municipal Building contributed to positive transformative effects to the locales and catalysed further investment. In the example of Rose Kennedy Greenway, after the completion of the linear green as part of the ‘Big Dig’ project in 1991, the city focused on activating the resultant public spaces.

Especially over the last decade, more collaborators have stepped forward to install seasonal artworks, contribute programming and fund the upkeep of the urban oasis. These efforts paid off as today, the Greenway remained well-loved amongst residents and visitors alike. The evolution and sustainability of this long-term project also propels it to be a role model for other cities in park management and placemaking.

Overall, Boston’s foresight in resilience leads the way, and urges other waterfront cities to take a similar proactive approach to tackle climate change issues. The city’s visionary and strategic planning, together with the close partnership and trust of its people to deliver results, places itself on a good track to achieve the goals set for both the city and its people, in 2030 and beyond. O