Participatory design from concept to operations

Once the city’s dark spots that draw violence and crimes, some 20 inaccessible water tank compounds in the heart of Medellín’s neighbourhoods are transformed into inclusive community venues through a participatory design process from concept to operations. 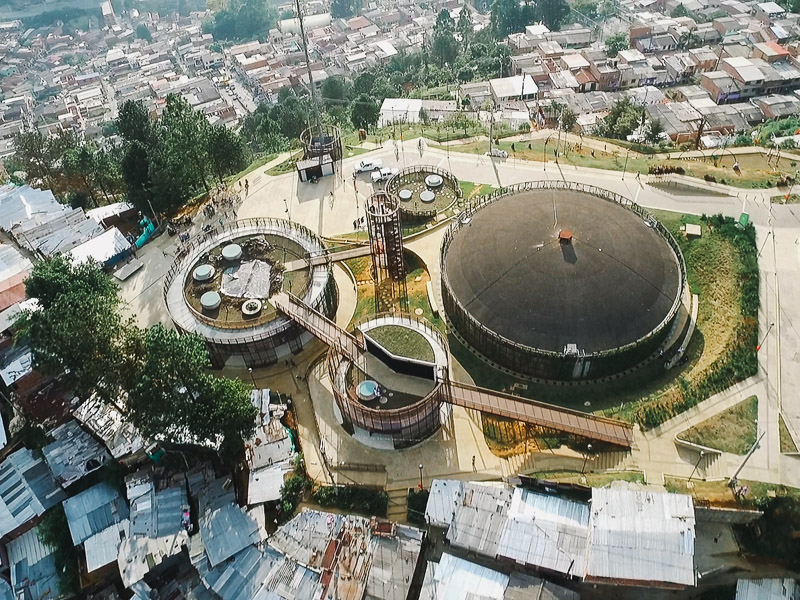 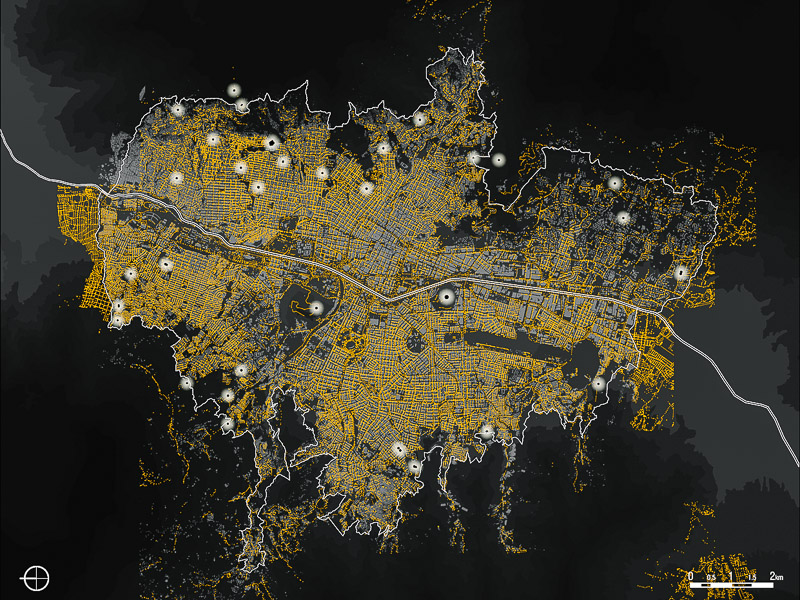 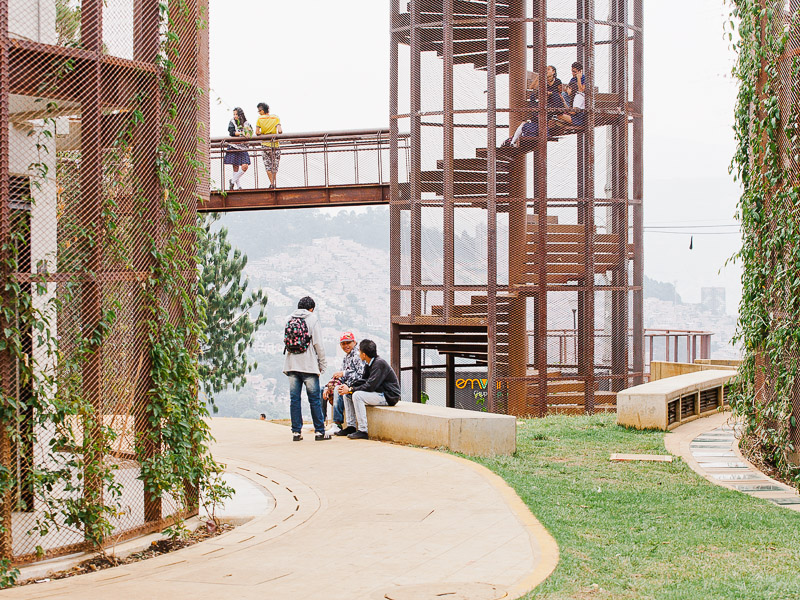 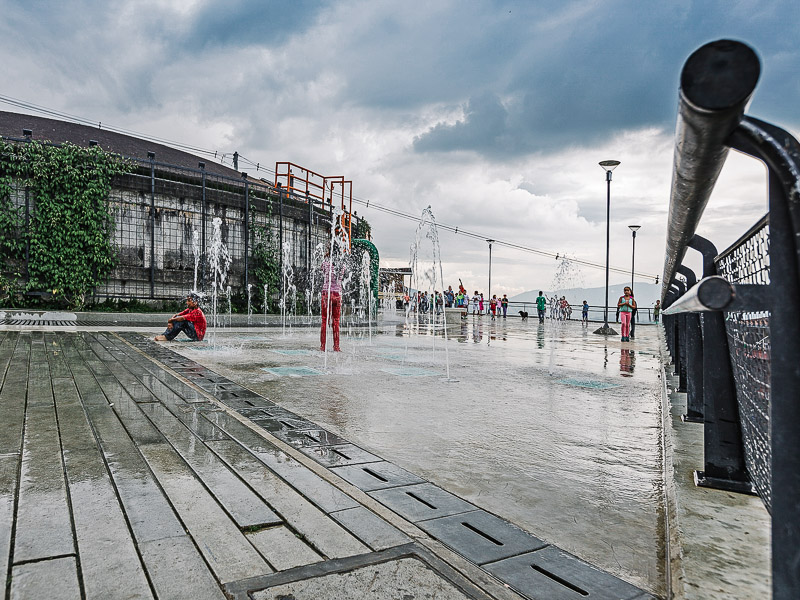 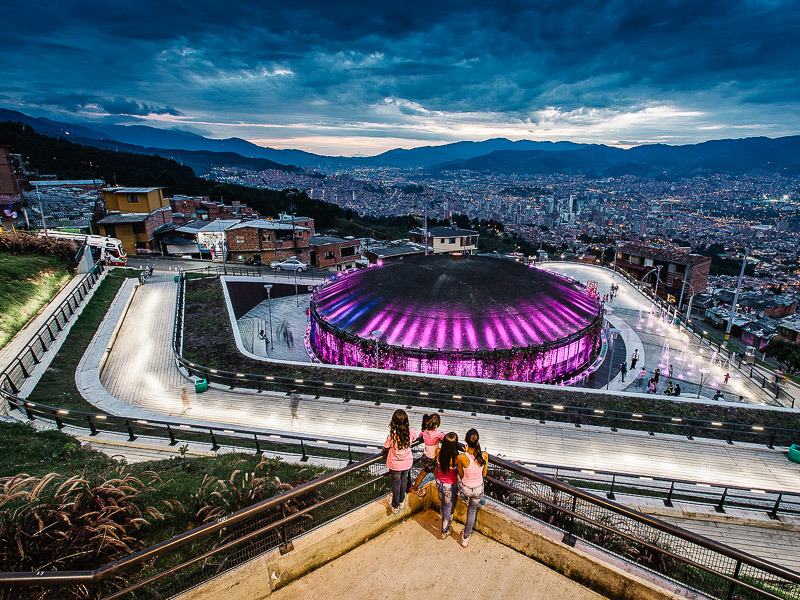