Balancing the old and new

At risk of losing its heritage and character in its rapid modernisation, the 2014 Prize Laureate Suzhou embarked on a comprehensive approach to heritage perservation that also emphasised intangible qualities. The Pingjiang Historic District is an exemplar of the city’s efforts. 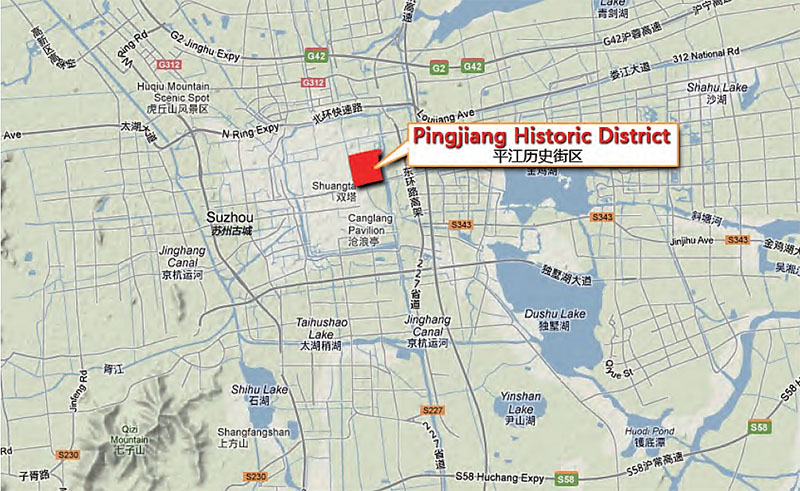 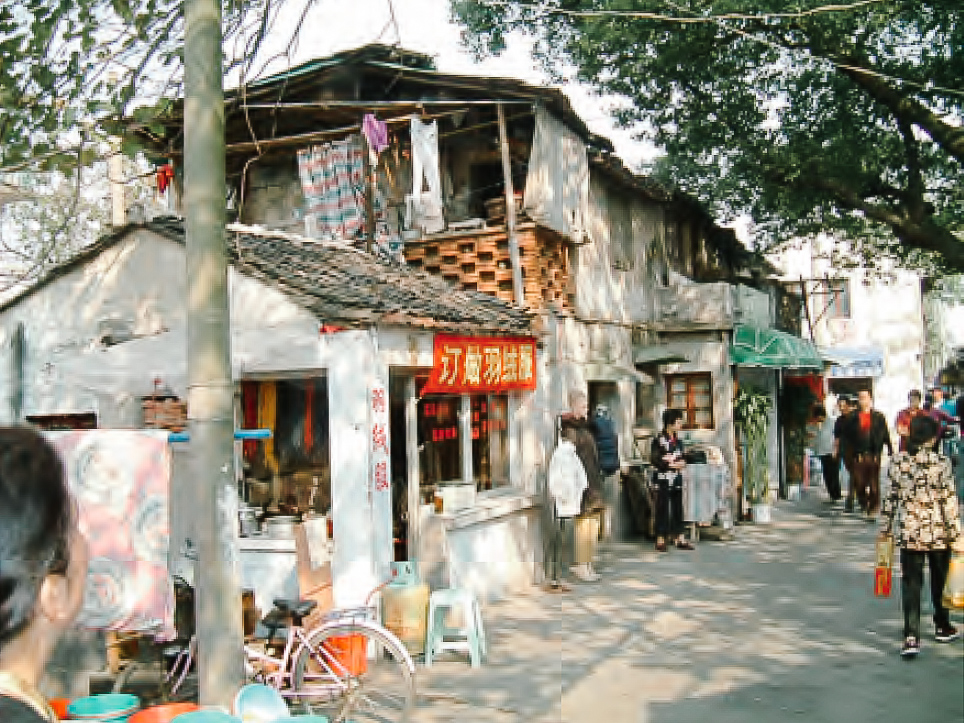 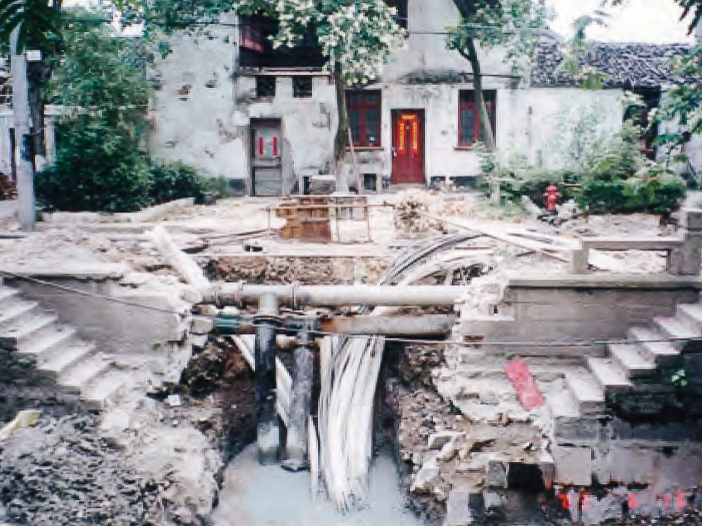 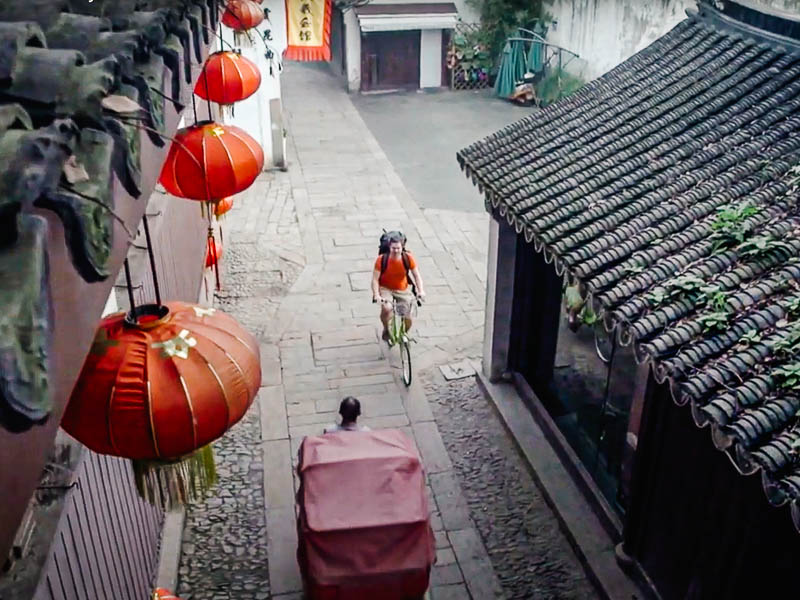