Medellín’s MetroCable is the first of its kind in the world – a cable car system designed as mass transit. It connects marginalised communities in inaccessible mountain areas to the city centre, opens opportunities to employment and education, and breaks down socioeconomic stratification. 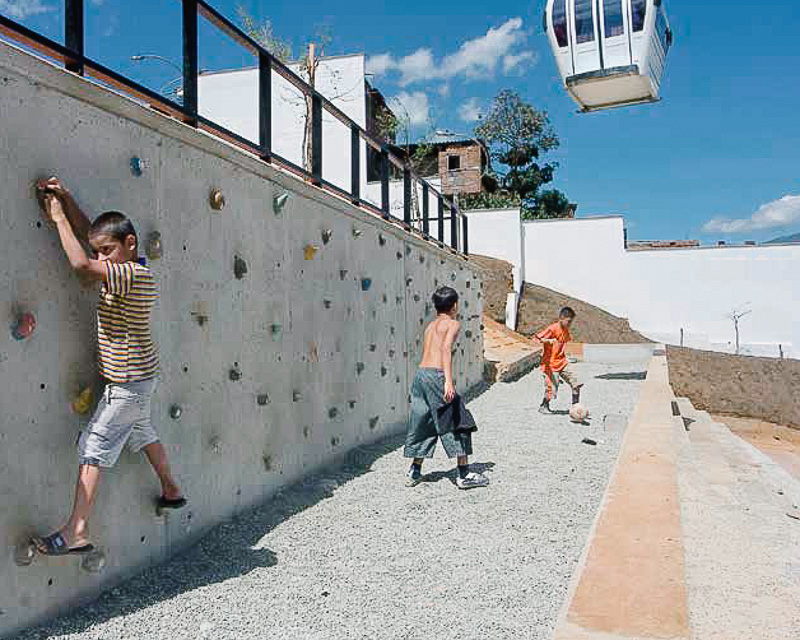 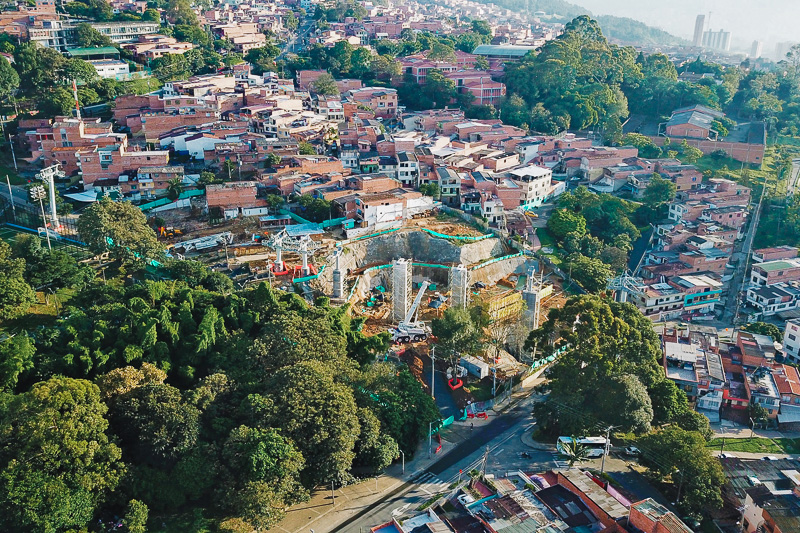 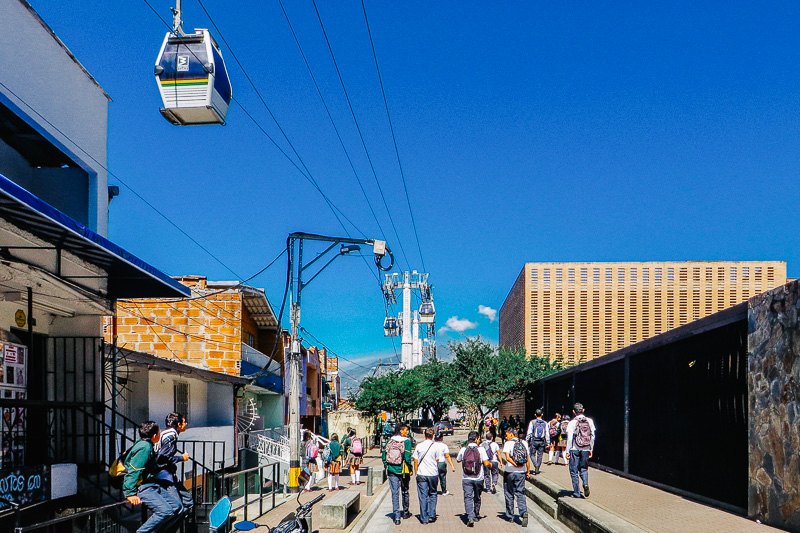 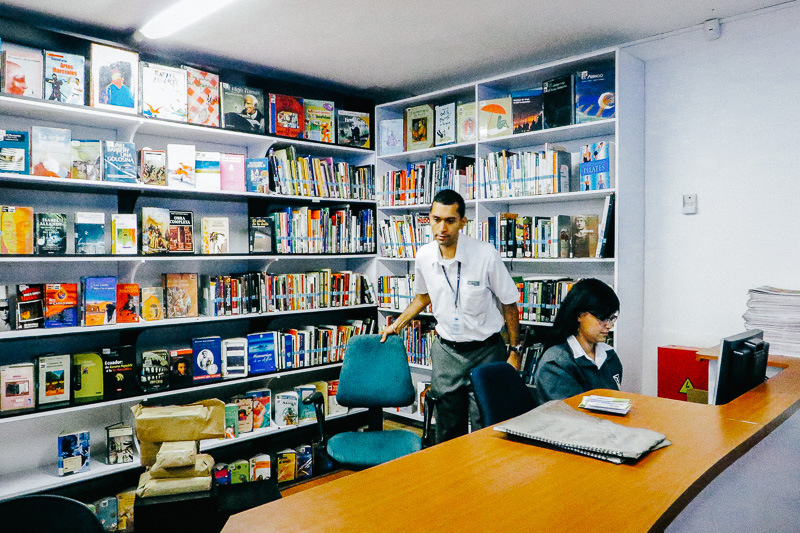 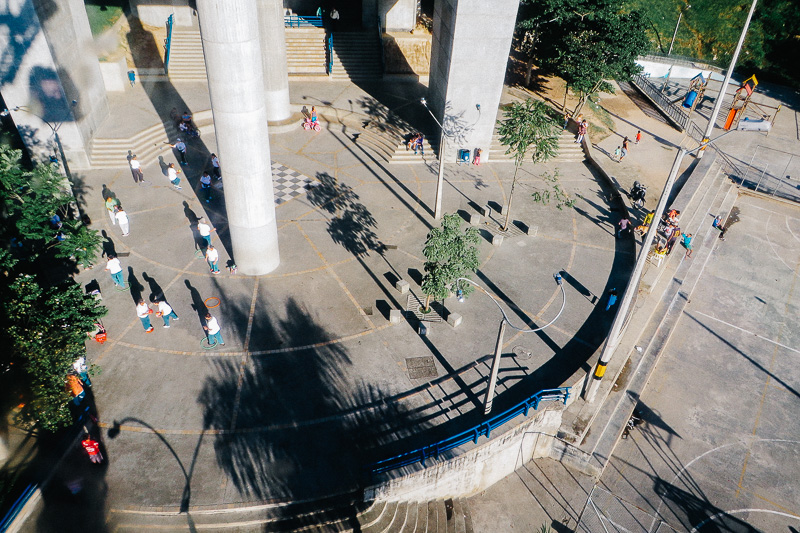 Public spaces at the base of MetroCable pylons. Photo: Urban Redevelopment Authority Singapore