Besides economic development and environmental protection, the 2014 Prize Laureate Suzhou introduced innovative social policies to ensure fair and equal treatment for all for a sustained future. 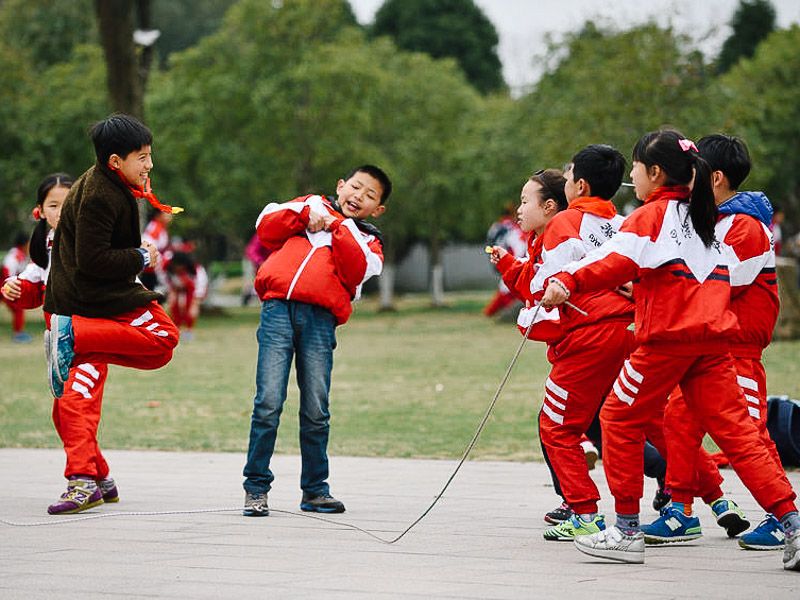 Children of migrant workers in Suzhou are given equal opportunities as their counterparts. Photo: _fla © 123rf.com 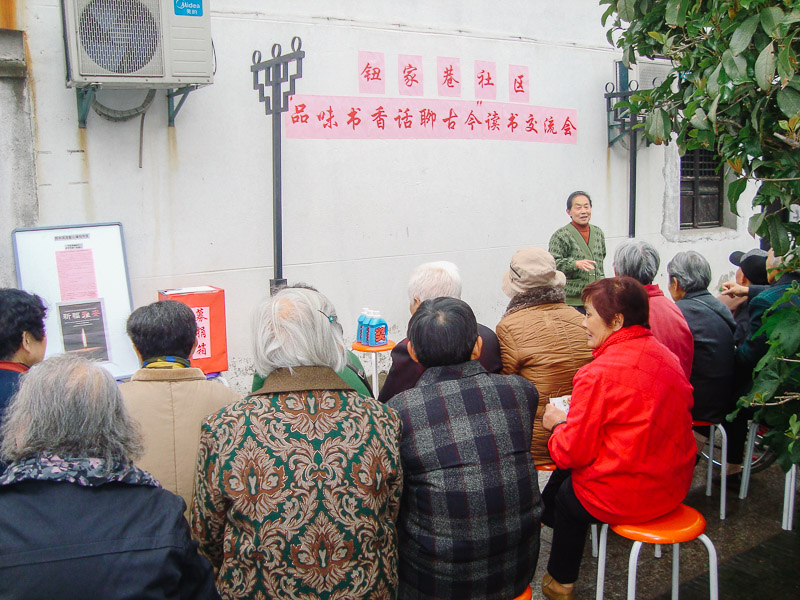 A community event in Suzhou © Suzhou