A former industrial brownfield site, HafenCity is Hamburg’s new ‘city-within-a-city’ and a role model of inclusive inner-city densification realised through an innovative governance structure and a unique land sales programme. 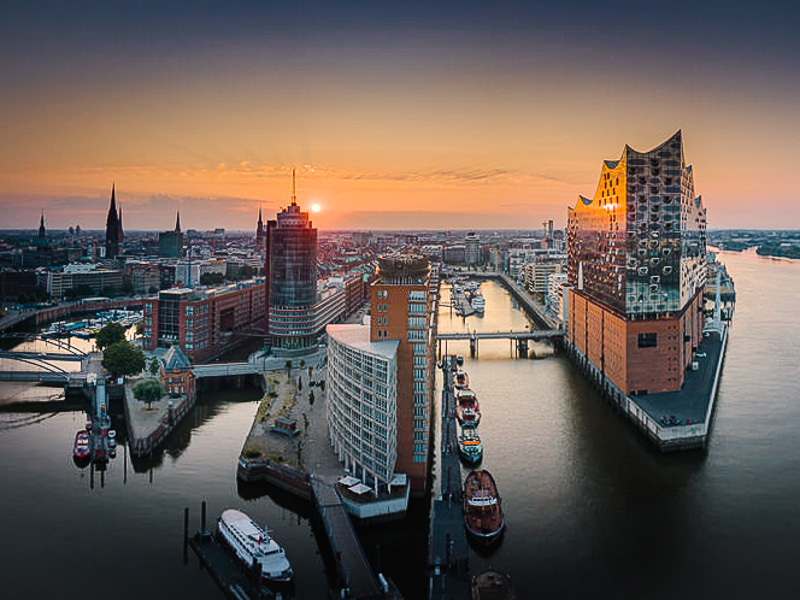 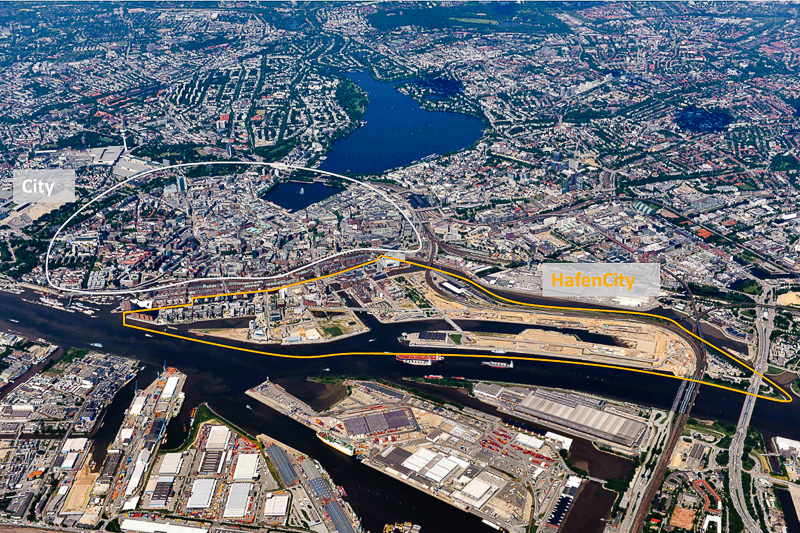 The extent of HafenCity next to the inner-city. Photo: City of Hamburg/HafenCity 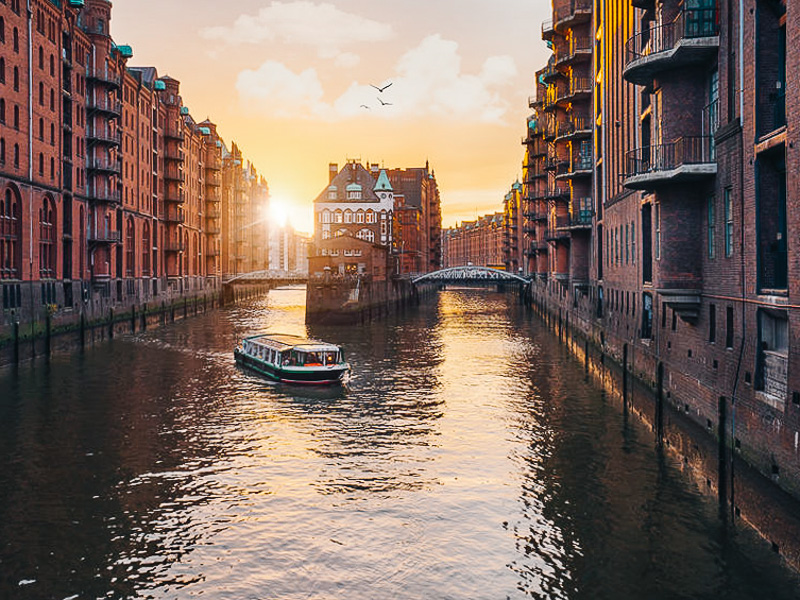 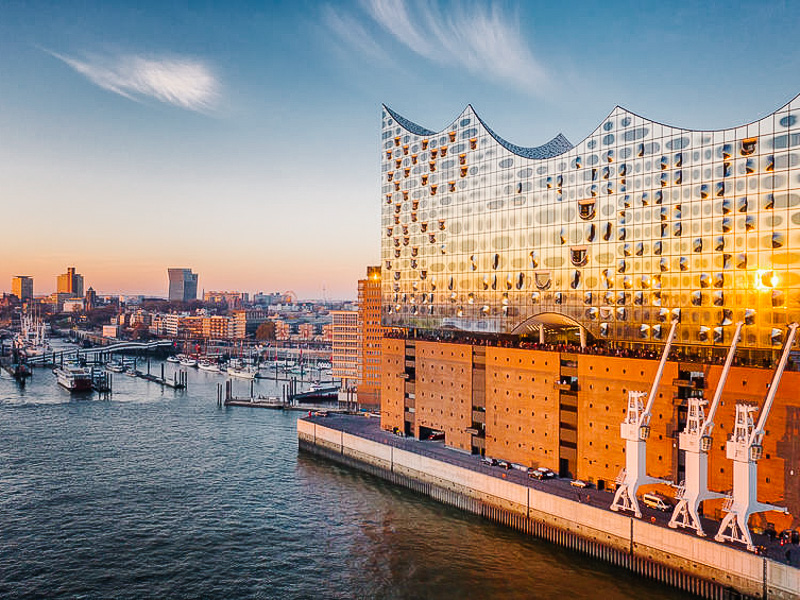