Through training programmes and creating platforms for existing home-based enterprises to showcase their products, Surabaya helped to create a self-help and sustainable local economy and improved household incomes. 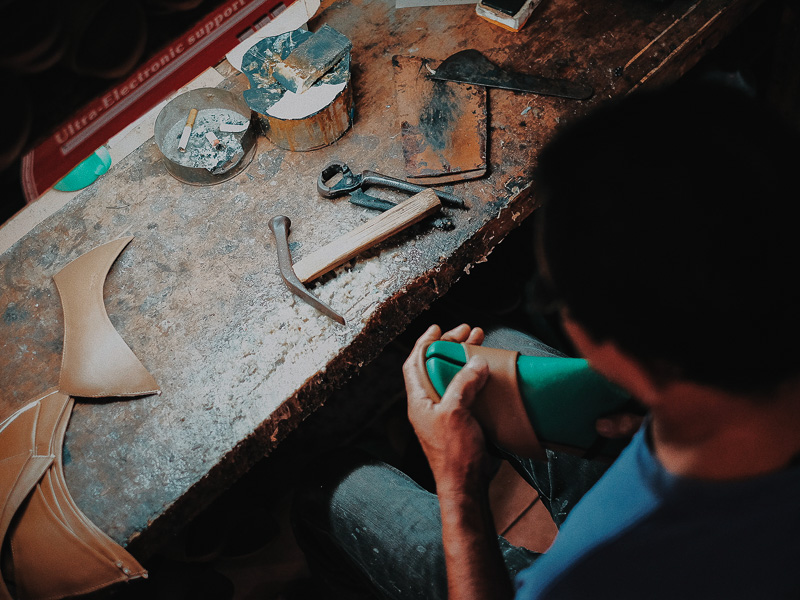 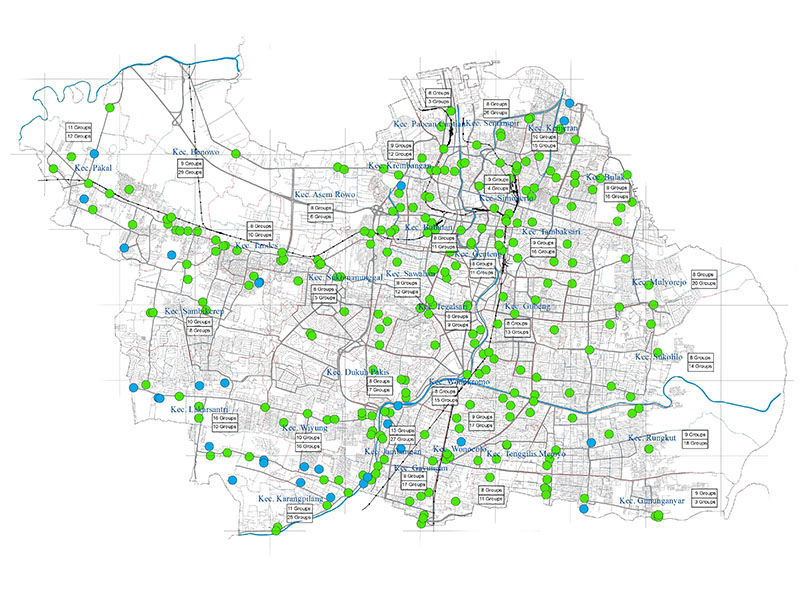 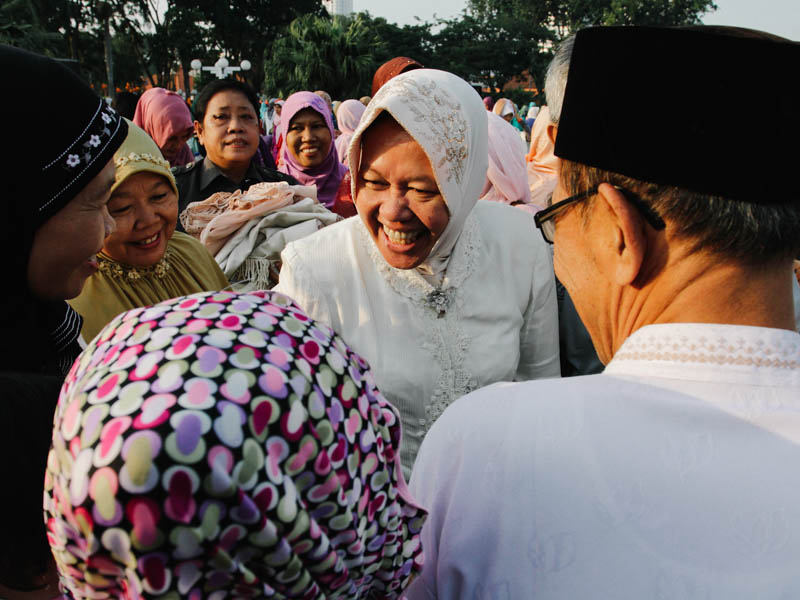 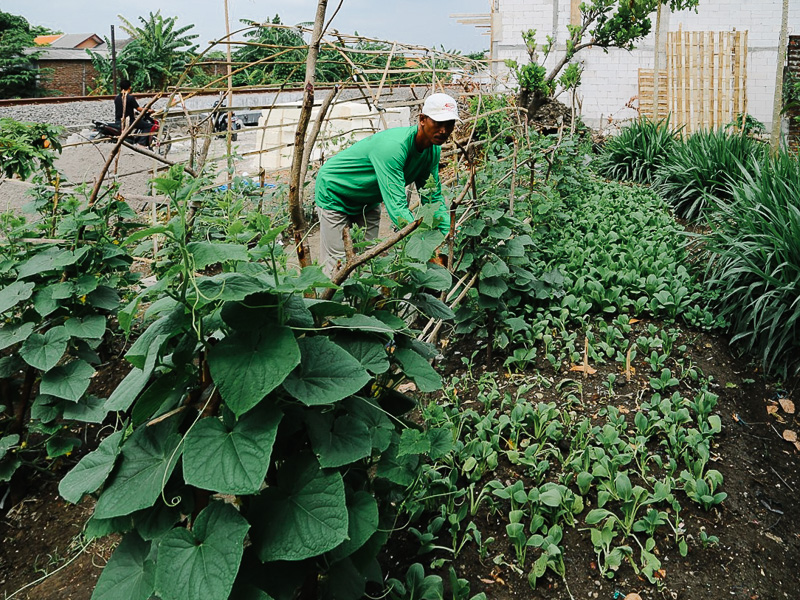 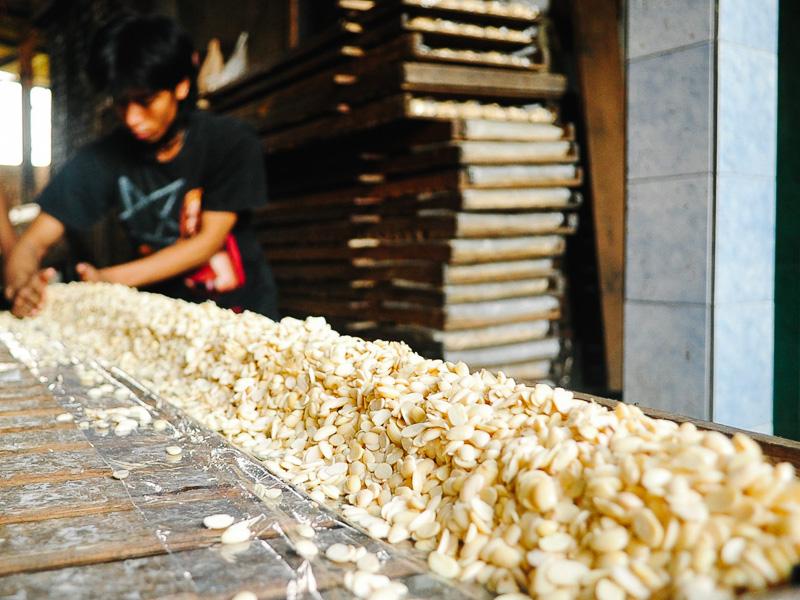 The making of tempe - a traditional soy product in Surabaya. Photo: City of Surabaya