From illegal settlers to city gardeners

Pedagogical urbanism refers to how transformed public spaces can teach residents on how to connect with one another and become more engaged citizens. The Circumvent Garden in Medellín demonstrates how illegal settlers were converted into active players in the city’s transformation. 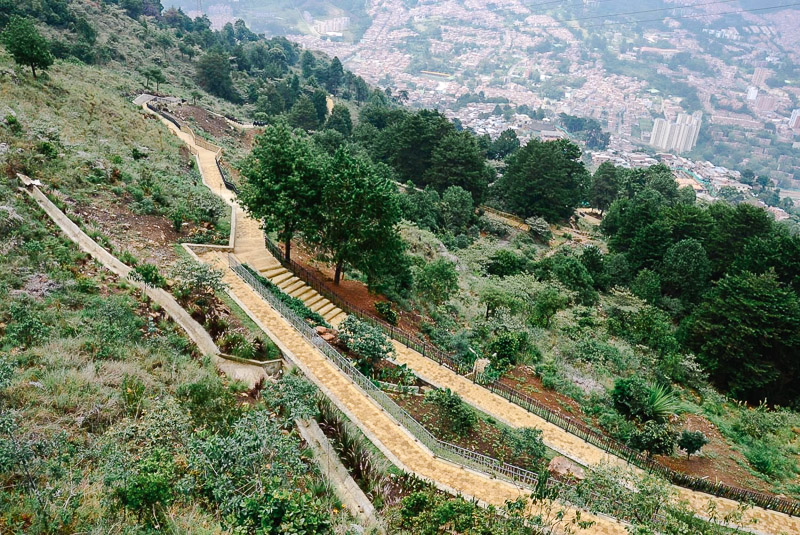 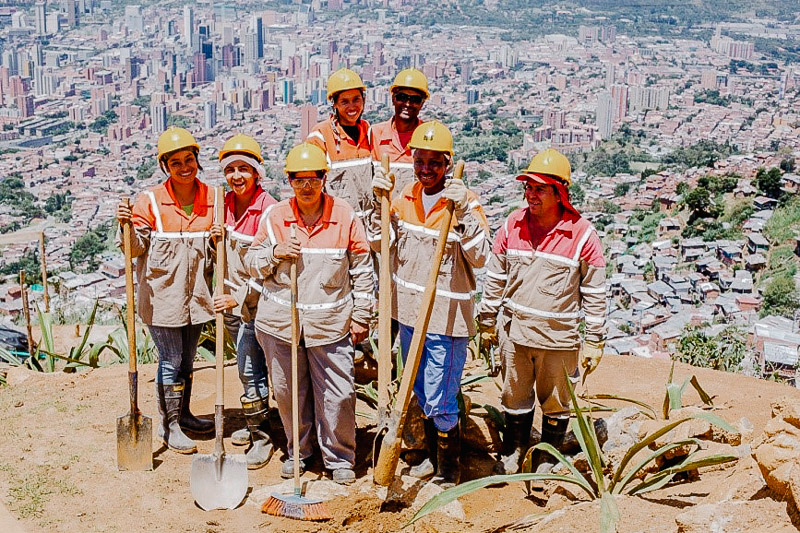 An inclusive workforce to transform the area. Photo: ACI Medellín 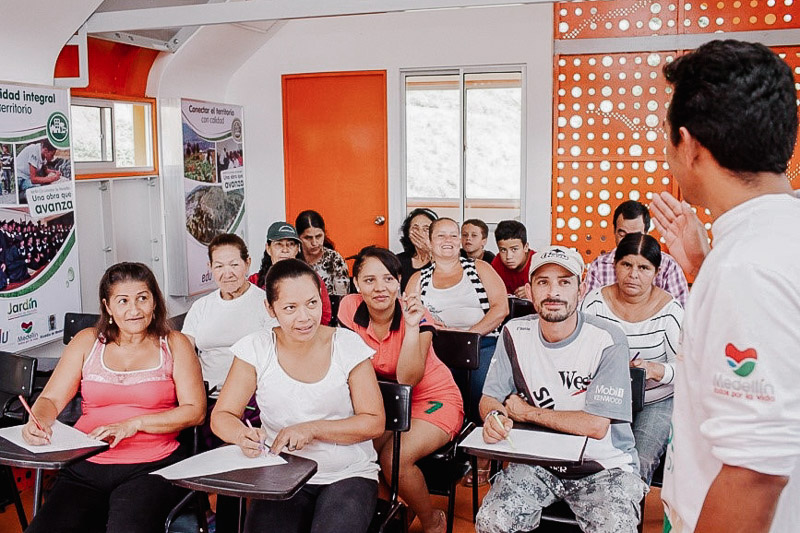 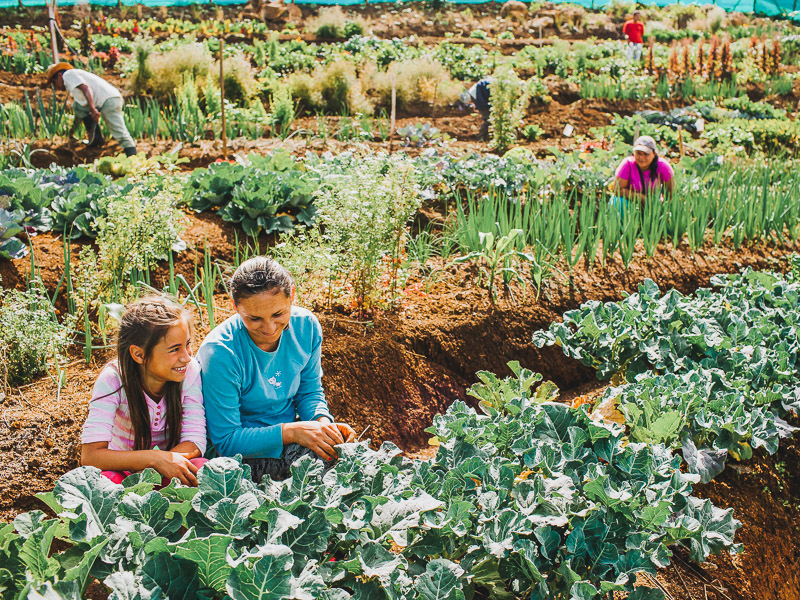