Medellín is recognised for the significant reduction of its homicide rates over the past few decades, leading to a safer, fairer and more equitable city. 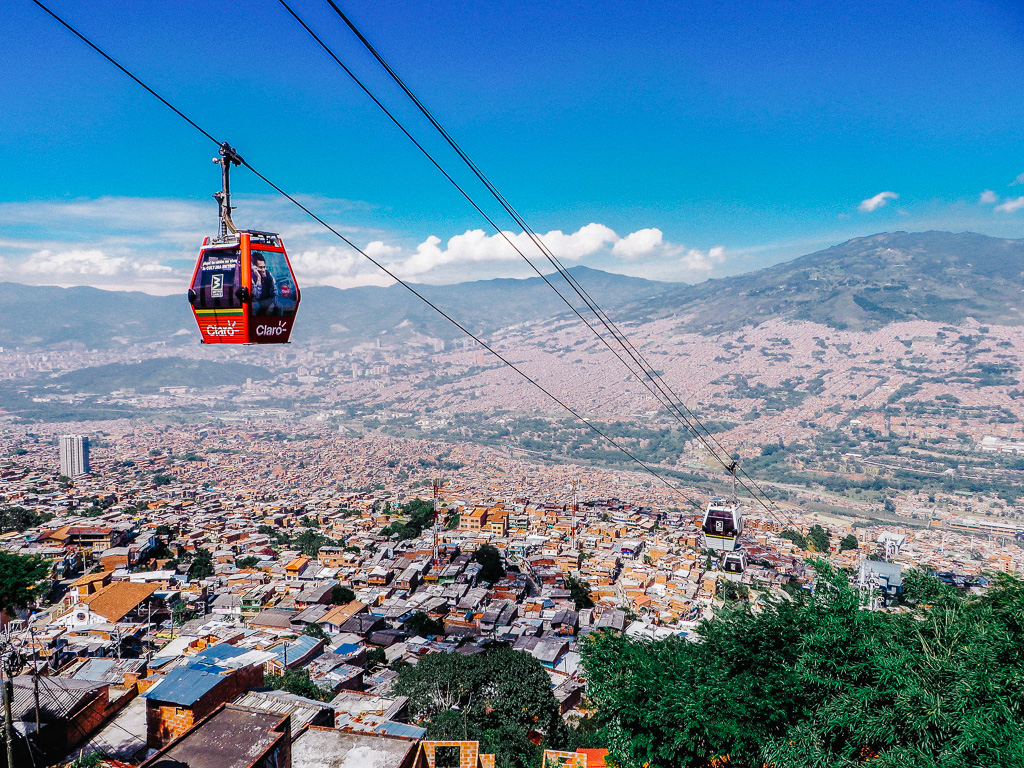 MEDELLÍN is recognised for its outstanding urban transformation over the past 20 years1, notably its significant reduction of homicide rates from 380.6 per 100,000 inhabitants in 1991 to 52.3 per 100,000 inhabitants in 2012, or 86.2 percent reduction2. This is achieved through a bold and visionary leadership, and social innovation through a series of small-scale but high-impact urban acupuncture projects to help tackle some of the city’s most critical issues, namely drug-related crimes, territorial gang conflicts, unemployment and social inequity.

Catalytic projects to transform the city

With a clear vision for the future, the government is commendable for taking on positively the city’s problems using non-conventional approaches, such as continual upgrading of informal settlements and providing them with utilities, connecting remote hillside communities to the rest of the city with MetroCable — the world’s first cable car system for daily commuting, innovative library parks that double their roles as social nodes, urban escalators to cut commuting time at hilly neighbourhoods, and using the public realm as a mechanism of providing safety rather than surveillance. These catalytic projects were developed using limited funds, and part of the profits generated from the city’s efficient public companies goes back into urban development.

Medellín prides itself on social innovation; sociologists work hand-in-hand with urban planners on the frontline to offer help to the people, while residents from local communities are employed by the city to serve as guides, excellent examples of instilling local pride and creating of self-defensible spaces. Citizens are also empowered to decide the use of five percent of the municipal budget to meet their needs, even the poorest citizen is made an active participant of the city’s transformation.