Vienna is recognised for taking the lead in protecting the environment and its rich cultural heritage while elevating the quality of life.1 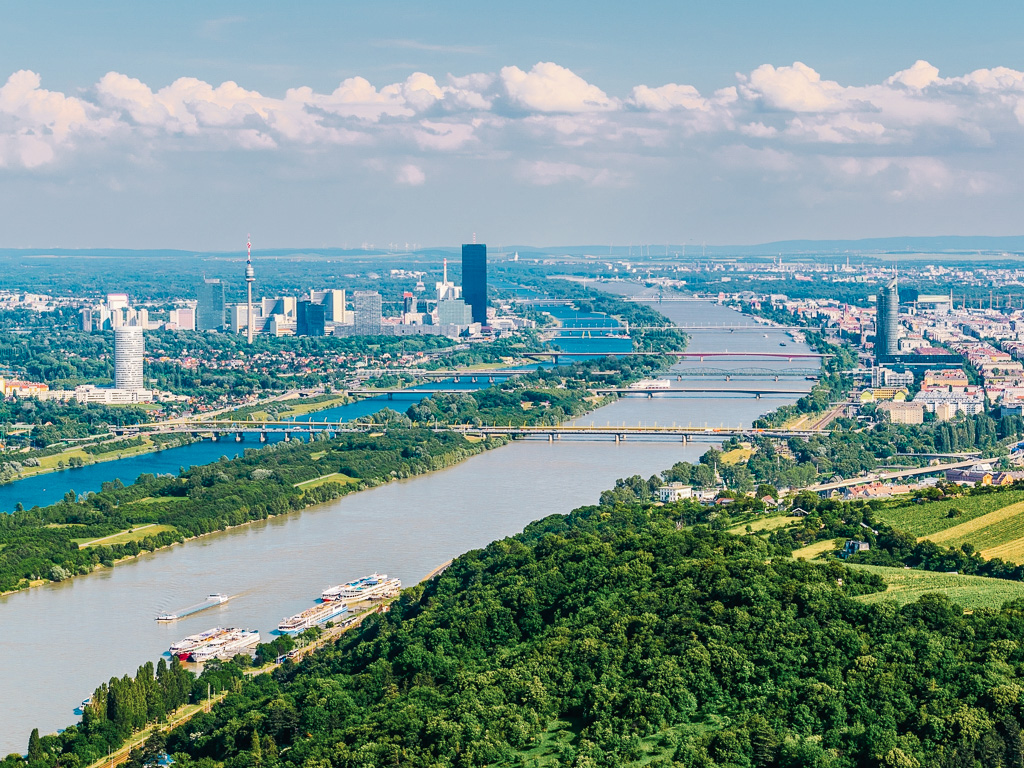 VIENNA is recognised as an excellent example of a very old city that has successfully transformed itself from being a backend city of Western Europe to a highly liveable, innovative and green city that it is today, while protecting its rich heritage, especially in its well-maintained historical city centre. Despite the limited changes that the city can make due to its UNESCO World Heritage Site status, Vienna has injected vibrancy through focused developments that will have impacts across the entire city, such as the new Wien Hauptbahnhof (Vienna’s central train station) in one of 13 key areas, identified under its STEP 2025 Urban Development Plan. In so doing, the city continually innovates itself and moves away from the ‘museum city’ archetype that many of its peers similarly rooted in history suffer from.

Vienna is highly commendable for its stewardship of the environment. The city recognises its location on the upstream of the Danube River which runs through 19 countries before terminating in the Black Sea, and takes the lead in the protection of the environment. Under its ambitious goal of becoming Europe’s Environmental Model City, the city safeguarded more than 50 percent of its municipal lands as green spaces, 35 percent as protection zones, and 15 percent as species protection. Waste management measures contributed to the reduction of 130,000 tonnes of CO2 emissions annually. The city actively engages its enterprises in its environmental pursuits through the EcoBusinessPlan, a consultancy service to help businesses reduce their environmental impact and in turn achieved operating costs savings of Euro 121.4 million2 since its inauguration in 1998.

In an age with pressing climate change issues, Vienna is far-sighted in its approach towards flood protection in the Danube River. The city adopted a series of protection measures since 1884 that culminated in the 20-year development of the New Danube and Danube Island completed in 1989. The solution is not only effective: the New Danube designed for a combined discharge flow rate of 14,000 m3/s comfortably exceeded the maximum flow rates of the catastrophic floods of 2002 and 2013 and helped prevented major damages, but also creative: the 21-kilometre New Danube serves as a closed water body for recreational activities during non-flood times, while the Danube Island – created from the excavated soils of the New Danube – provides a large public park for the city.

Raising the bar of liveability

Vienna is already widely recognised as one of the most liveable cities in the world today. Yet, the city does not rest on its laurels but continues to raise the bar of sustainability and liveability, under the long-term leadership of then-Mayor Dr Michael Häupl and assisted by the Executive Policy Group looking into all aspects of quality of life in the city. Vienna is a role model in its commitment to good environment and sends an important environmental message to other cities around the world. O