Vancouver is recognised for demonstrating strong visioning, community values and long-term planning, contributing to a more liveable and vibrant city. 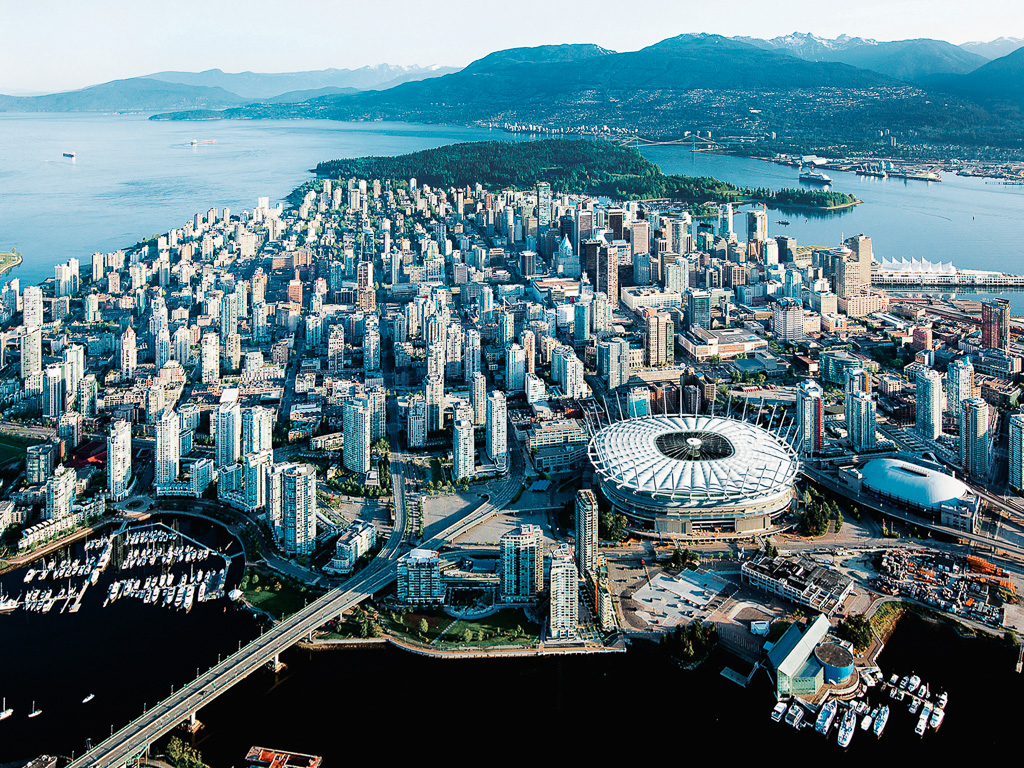 VANCOUVER is recognised for being an exemplary demonstration of strong visioning, community values and long-term planning. Over the last 40 years1, the city showed foresight and boldness in resisting two of the major North American urban trends – the introduction of freeways into the city centre and the loss of residents to the suburbs. Instead the city embarked on an inner-city densification process supported by innovative planning, which has contributed to a more liveable and vibrant city life.

Vancouver works hard to prove that it is worthy of its spectacular setting. It is highly commendable that the city has harnessed, rather than taken for granted, its extraordinary natural setting to inform every aspect of city planning. Today, the city is characterised by exceptional urban design that accentuates the loveliness of its surrounding. For instance, building heights are zealously, controlled to maintain a breath-taking view of the mountainous skyline and ocean backdrop. In addition, neighbourhoods are carefully designed such that the barriers between the private, social and natural spaces are seemingly absent, encouraging the diffusion of vibrancy and appreciation of the outdoors.

Doing what is right

Vancouver does not shy away from going against prevailing trends in order to do what it thinks is right. For example, while other cities relentlessly expanded and improved road networks to reduce congestion, Vancouver halted new car-oriented infrastructure. By counter-intuitively embracing congestion as a friend, private vehicle usage has been effectively discouraged. Between 1996 and 2011, there has been a 25 percent reduction in the number of vehicles entering the downtown area, while more than 40 percent of the city’s labour force travelled to work via public transportation, by bicycle or on foot.

Benefitting from an active citizenry bonded by a strong set of ‘Vancouver Values’, a succession of capable planning staff and progressive leadership, the city has been able to institutionalise key processes and continue the sustained implementation of their plans across the terms of several mayors. Vancouver sends a key message on the need for sustained and long-term planning efforts as the foundation for future development, while remaining flexible and adaptable in responding to changing needs and the context of the environment. O