Vienna focuses on small initiatives, such as engaging its residents to co-create community spaces, enabling its building owners to adopt quick greening modules on façades, and encouraging private car owners to make the switch to public transportation, to achieve big impacts. Find out how in this photo essay.

Borne from the belief that public spaces should be used in diverse ways that increase the quality of people’s stay, the Grätzloase programme is an initiative that provides support for temporary public space activiation in Vienna. The programme is carried out by the NGO ‘Local Agenda 21 in Vienna’ with funding support from the city of Vienna.

With advice from Local Agenda 21, citizens can shape public spaces such as transforming parking lanes into parklets that serve as community nodes. Complete with greenery, these parklets become communal anchors for street festivals or meals among neighbours. As such, citizens become city makers who can exercise creativity and shape their surroundings.

Despite the modest scale of parklets, the programme’s impact is substantial as they are easily replicable and do not require big budgets. Projects are also highly effective engagement levers that contribute to making the city greener, and fostering stronger community bonds. 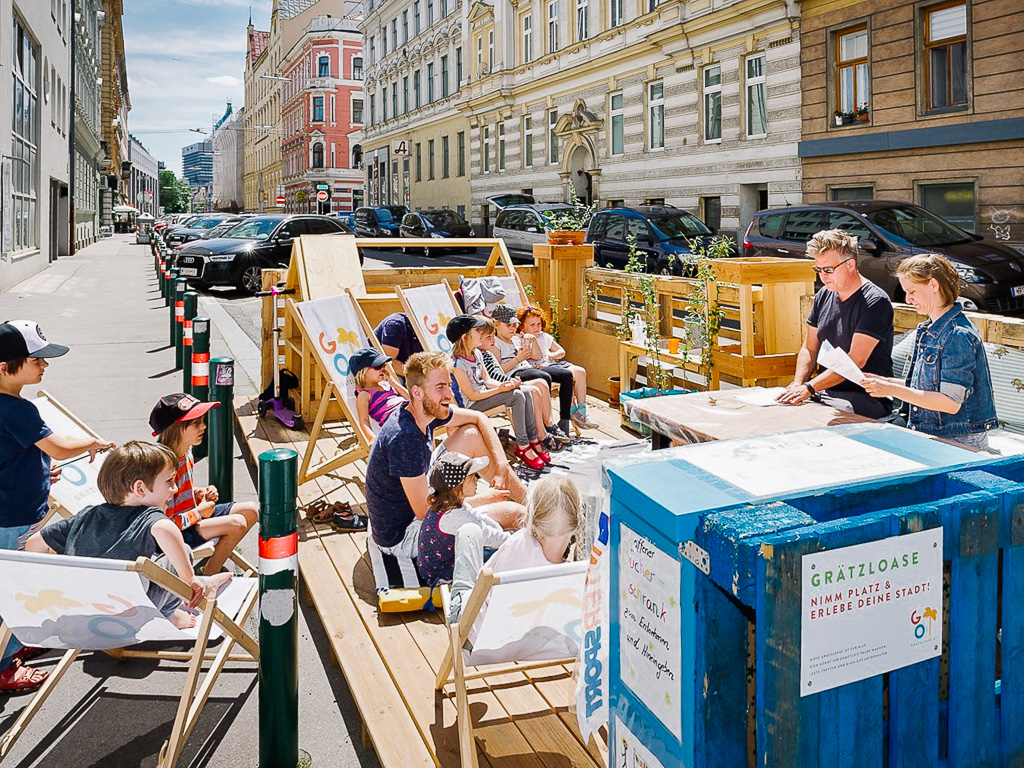 A children’s workshop on the streets © Stadt Wien 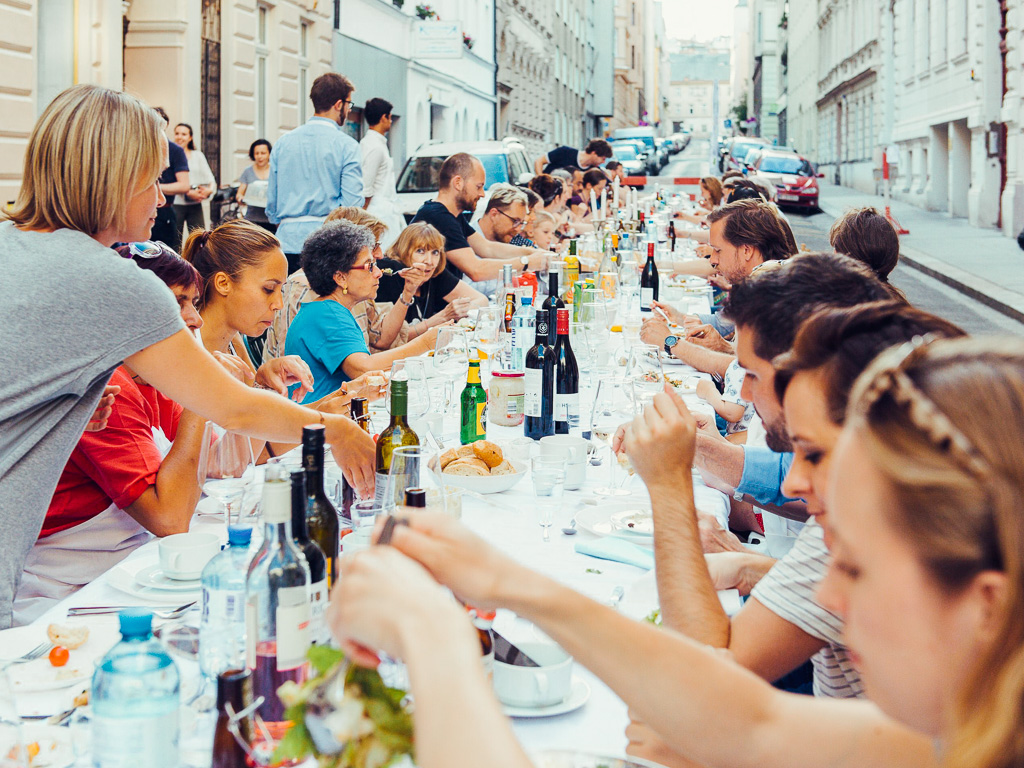 Dining with neighbours in the street © Daniel Dutkowski 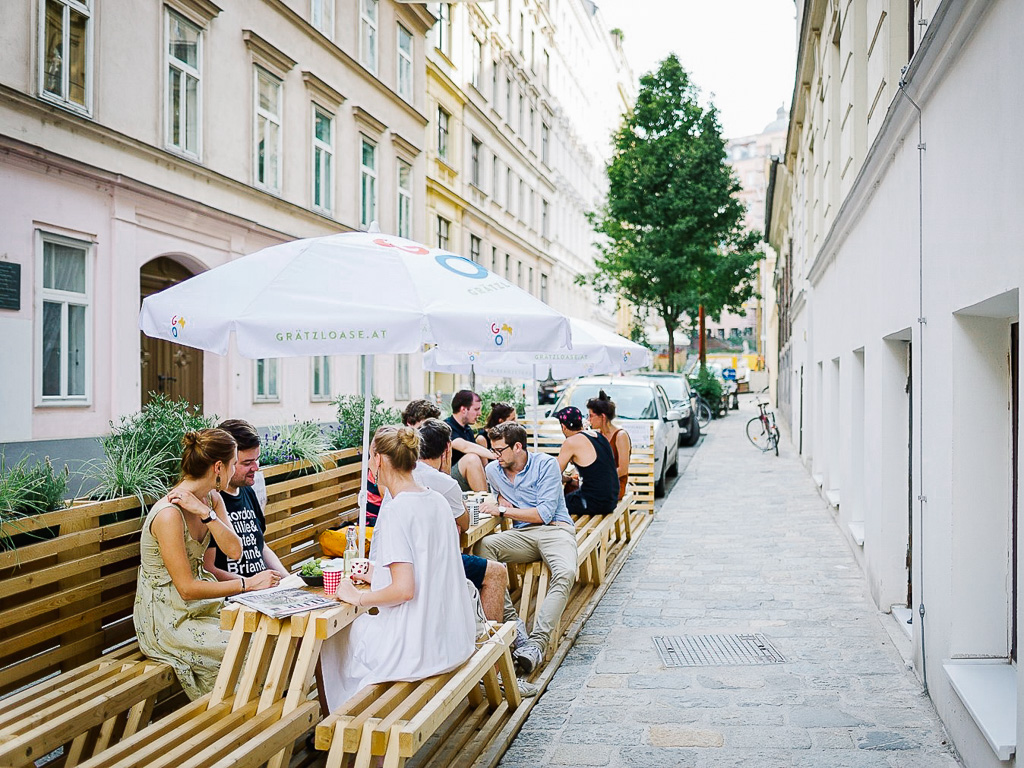 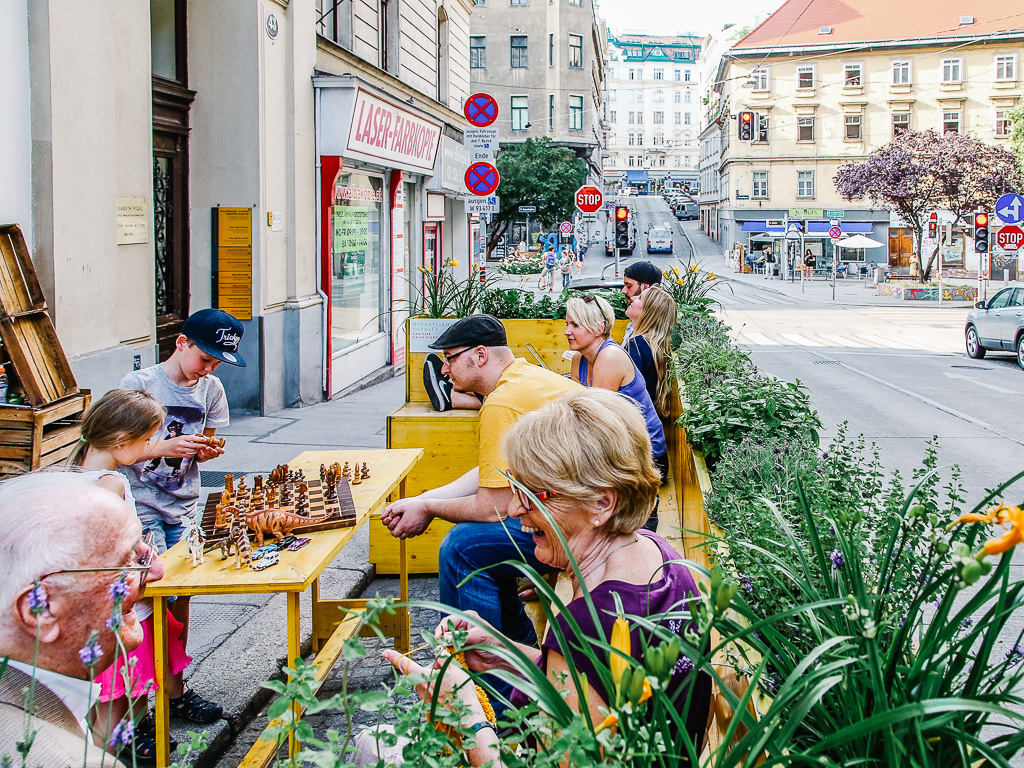 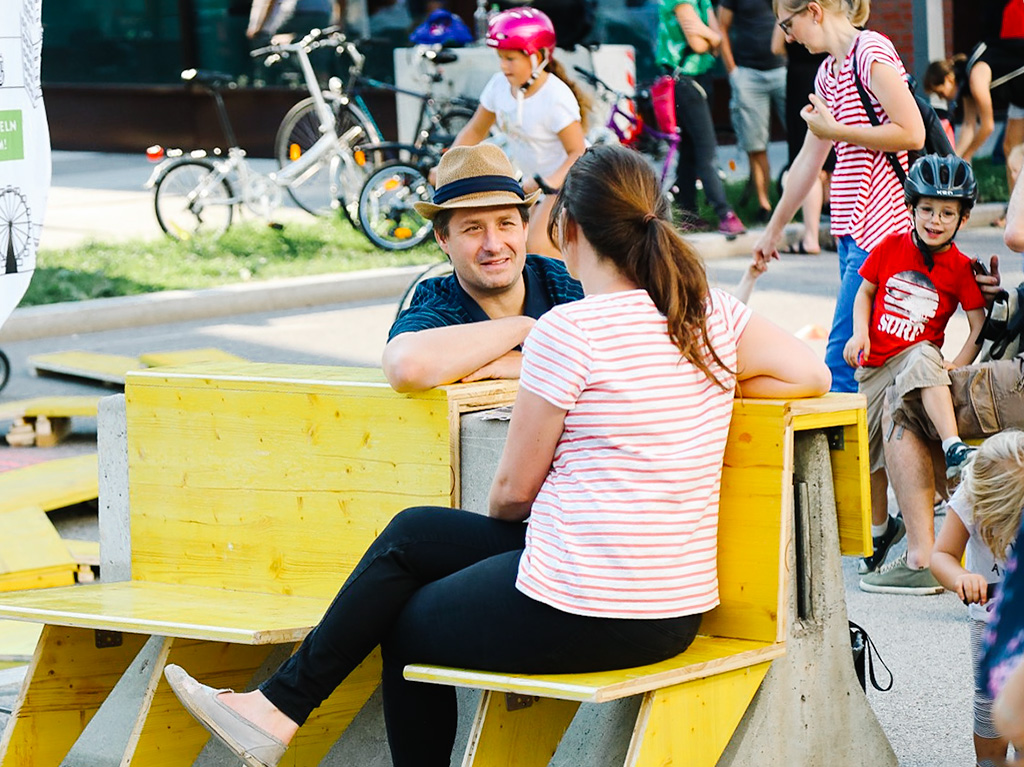 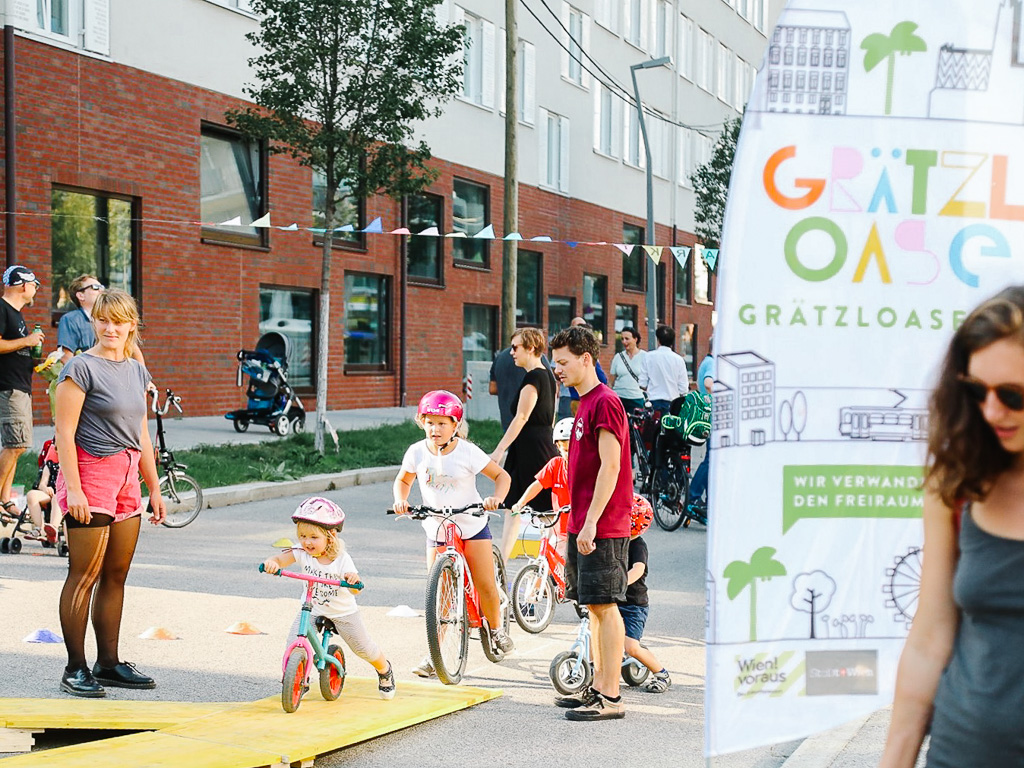 Children having fun at a street festival © Stadt Wien

Greening the city one building at a time

While Vienna already preserves over 50 percent of its land areas as green spaces, it is also increasing greenery at the building level. The ‘50 Grüne Hauser’ project is a green façade system that aims to develop cost-effective, easy-to-apply modules on existing buildings to help regulate building temperatures and mitigate urban heat island effects.

These modules meet the city’s requirements in tandem with a complementary tool to simplify the application process that would otherwise involve up to nine official entities. Through a one-stop shop system that facilitates collective approval rather than separate reviews, the application period is reduced from a year to a couple of months, lowering the barriers significantly for building owners. 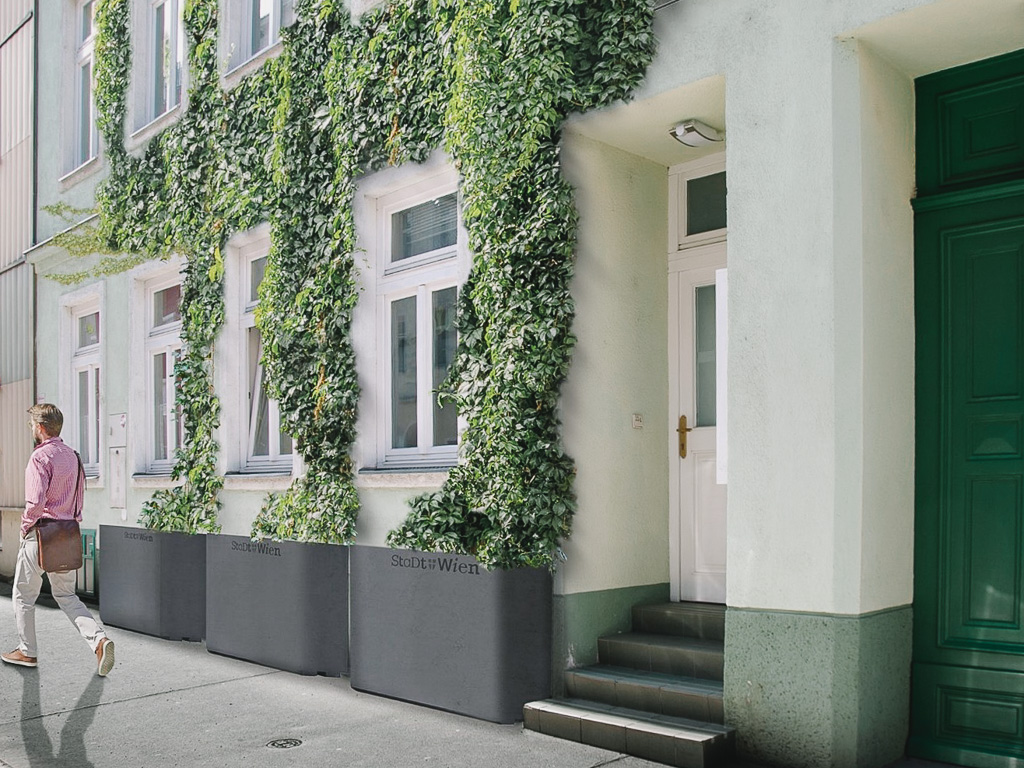 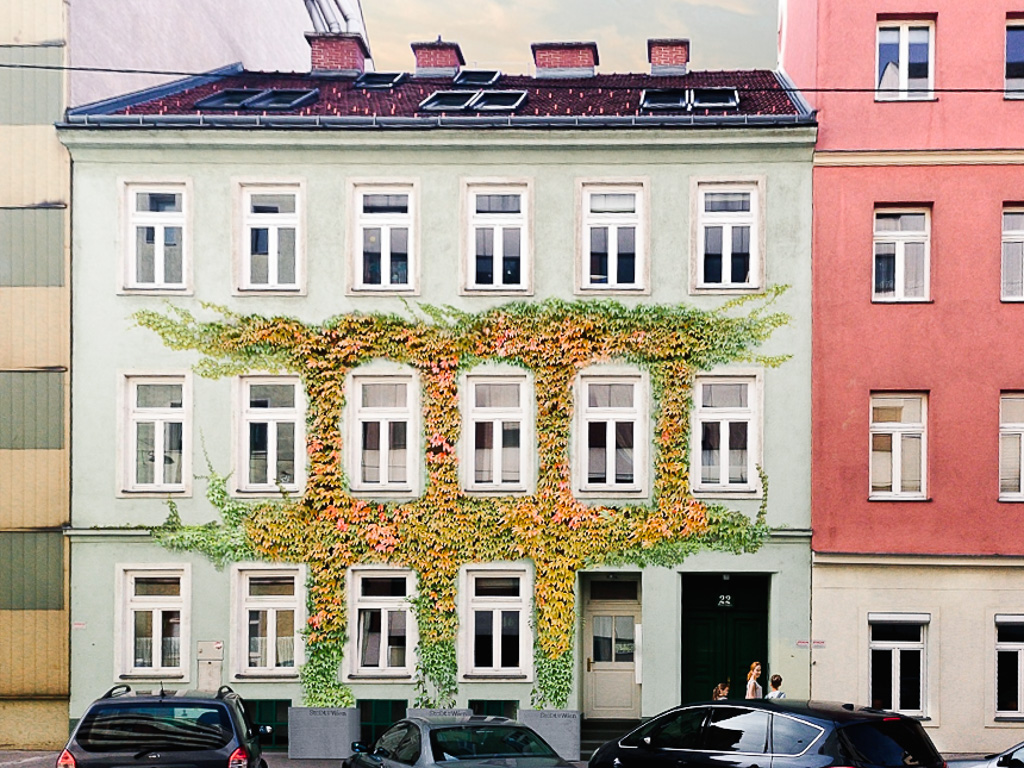 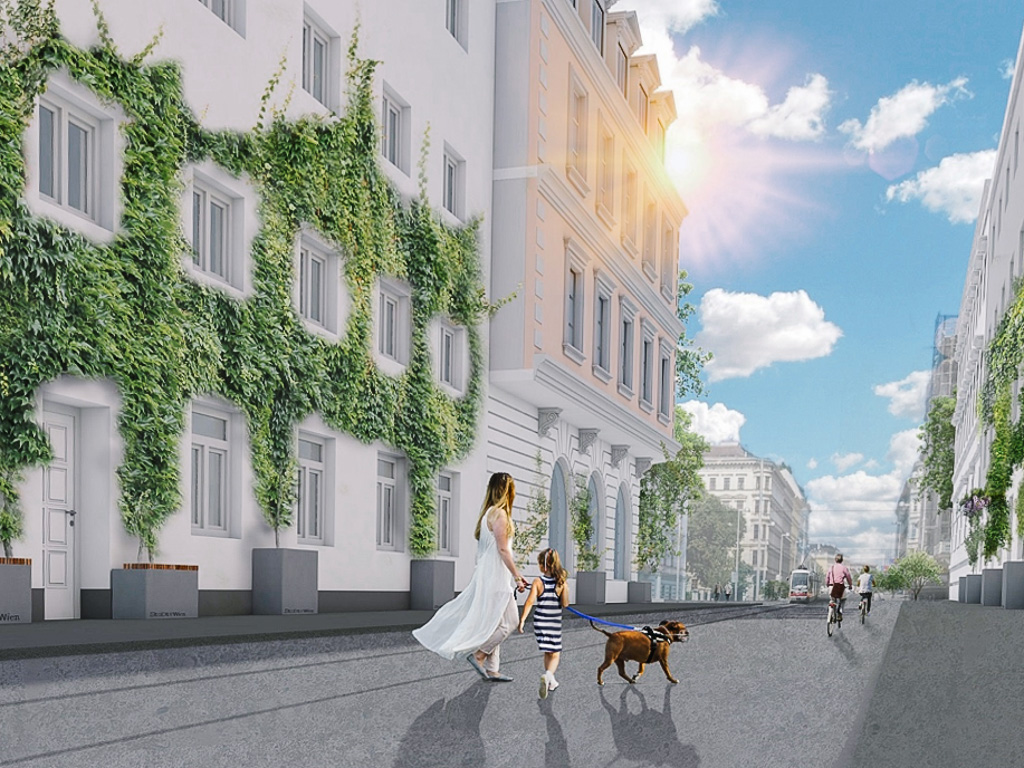 Taking public transport in Vienna today is a largely hassle-free affair, especially for its gantry-less metro system. While the proportion of motorised individual traffic has decreased over time, the city is relentless in its push towards sustainable transportation with a series of measures such as the promotion of electric vehicles and park and ride infrastructure.

A small but highly notable initiative is the introduction of a very affordable annual public transportation ticket at 365 Euros, or 1 Euro per day, to further encourage citizens to give up their cars. It is a success as the number of such passes issued in 2018 amounted to over 822,000, which means that more people own a pass than a car. 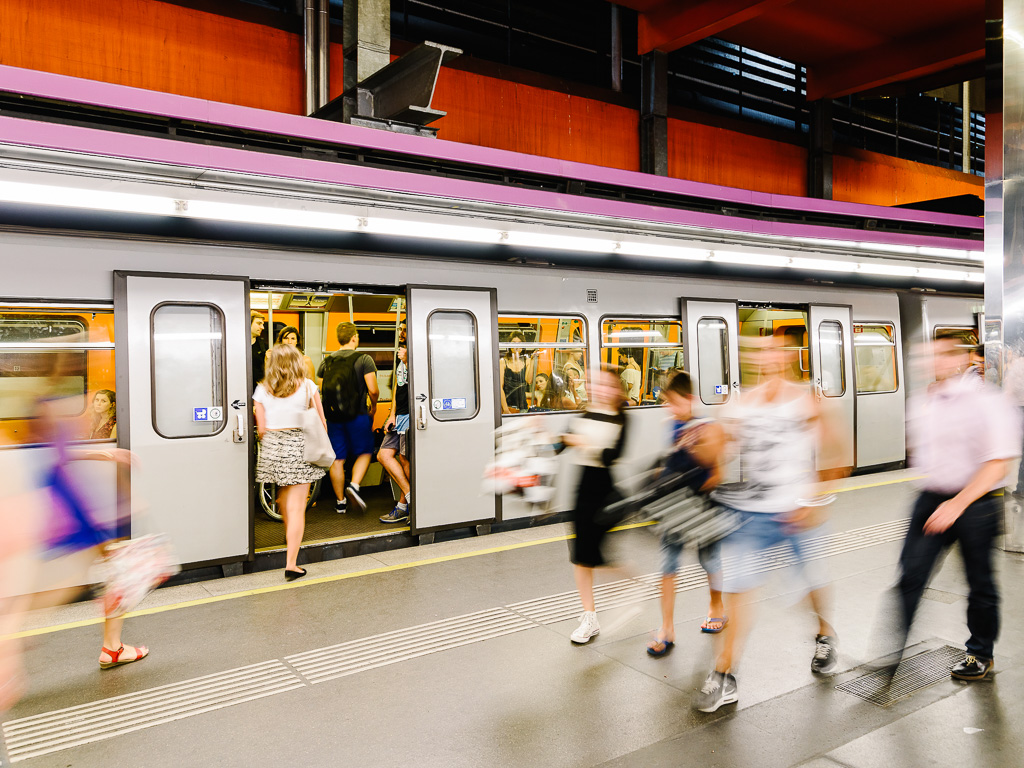 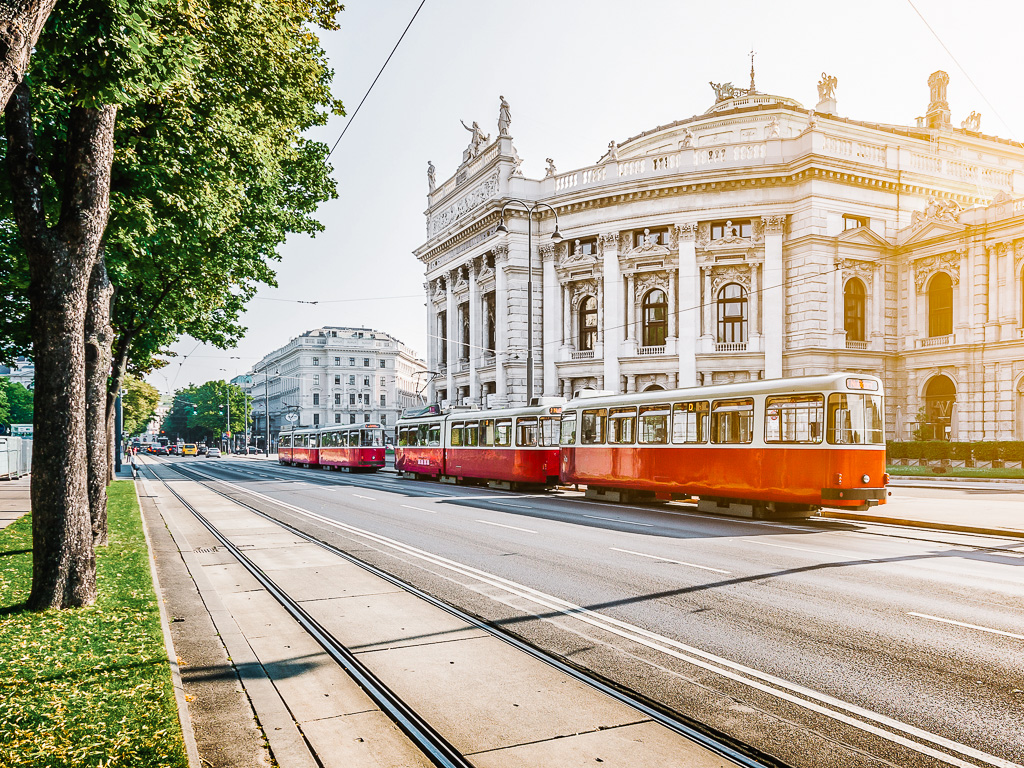 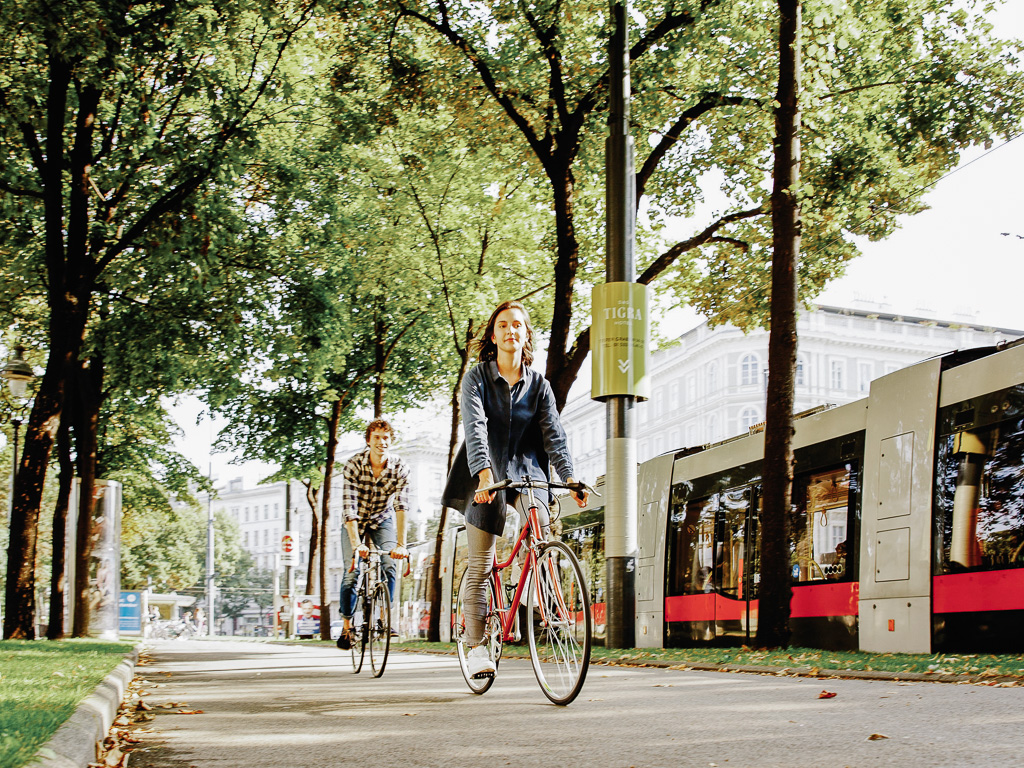 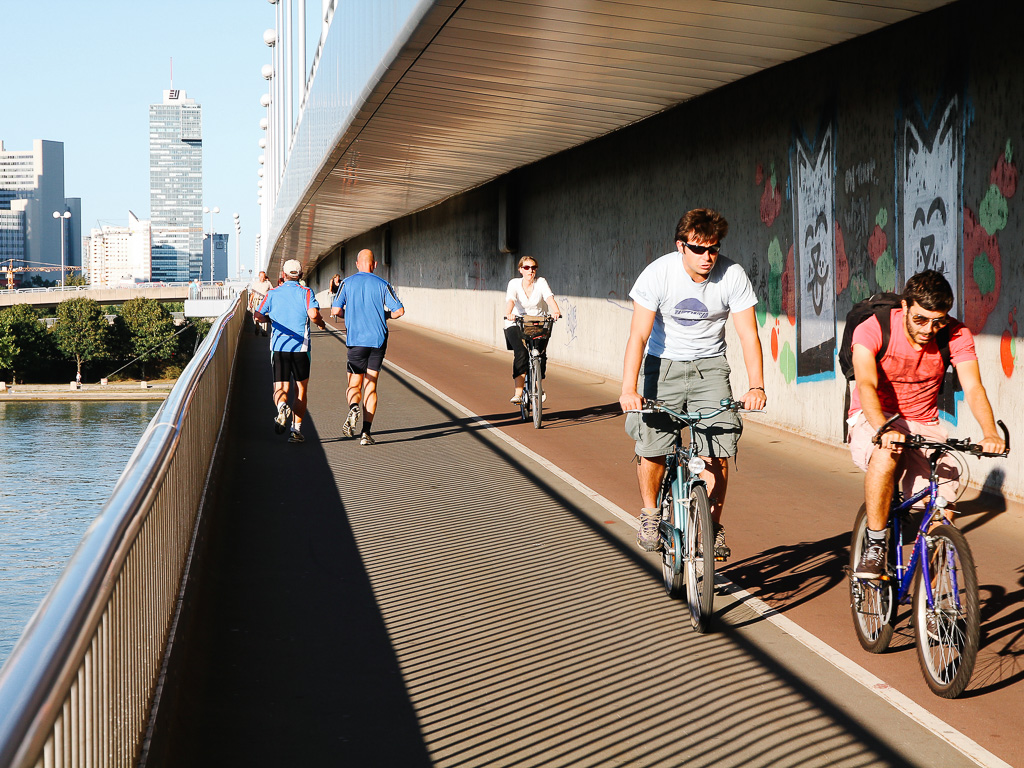 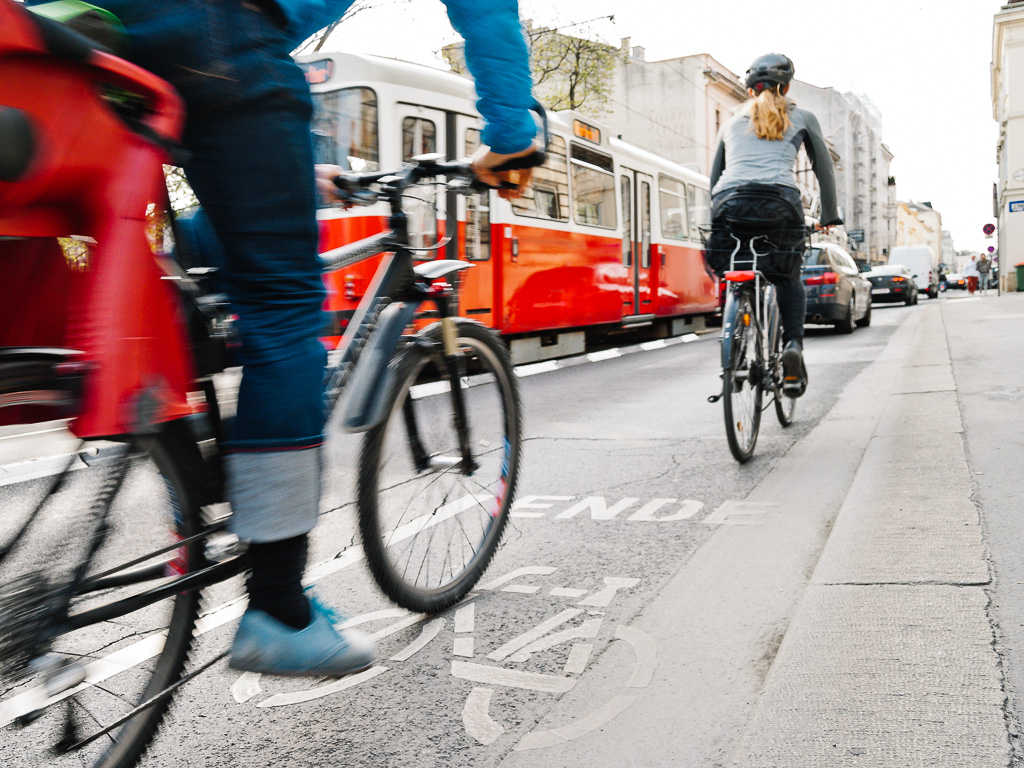