As a growing metropolis that faces challenges in environmental and social problems, Surabaya is constantly looking for new mechanisms to drive the economy and mitigate poverty. The city successfully catalysed ground-up initiatives from its businesses and citizens to improve the environment, create jobs, and manage urban waste.

A lush, green and clean city

With population of approximately 3 million people and approximately 60% of its urban population residing in kampungs (traditional villages), Surabaya is the second largest city in Indonesia after Jakarta. The city envisions to be a services and trade city that is smart, clean, humane, and environmentally sound.

The city first introduced its Kampung Improvement Programme (KIP) in 1969 to bring urban development closer to low-income settlements, reduce urban poverty, and improve living conditions by upgrading basic infrastructure and raising environmental awareness. The KIP has successfully fostered greater consciousness among its citizens towards clean and green environment, and can be seen in the lush, green and clean city that Surabaya is today. 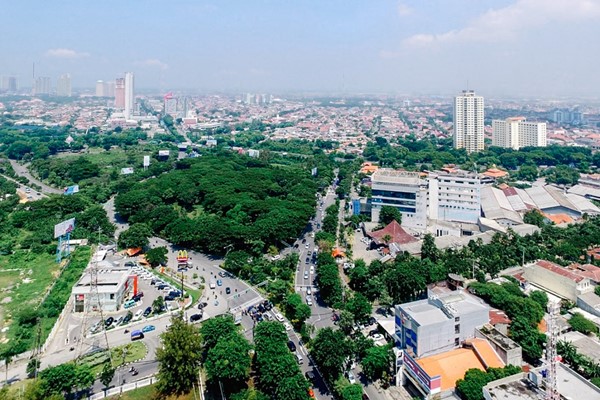 Surabaya today is a clean and green city © City of Surabaya 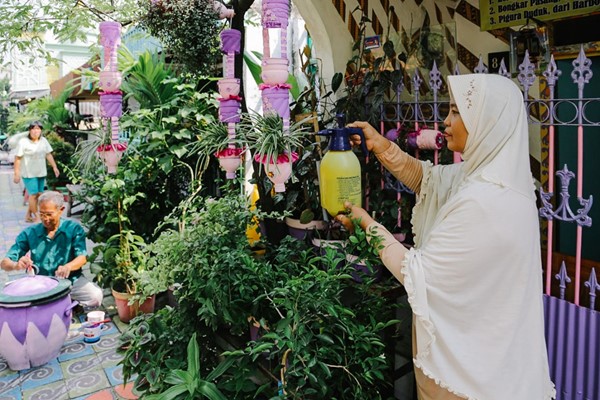 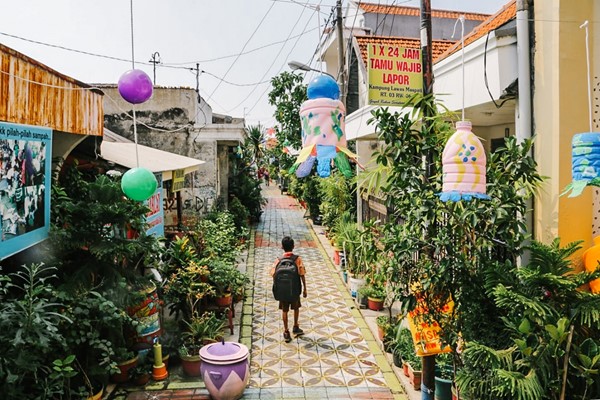 Empowering the people to empower themselves

With an aim to alleviate poverty in the city and tapping on existing resources within the kampungs, Surabaya developed various programmes to increase the economic status of lower-income settlements as well as competitiveness of small businesses.

The Kampung Unggulan Programme empowers the kampungs to transform subsistence economy into urban economy. With a ‘one village one product’ approach, the programme has benefited 10 selected kampungs in developing “home-based enterprise” specialised in different products such as bag embroidery, dresses, and cakes, and is supported by marketing training by the private sector.

The Pahlawan Ekonomi Programme empowers women and housewives in the city to become entrepreneurs and launch small and medium-sized businesses, by providing entrepreneurship skills training. The programme has since benefited more than 5,000 housewives.

The city government actively promotes urban farming on vacant public land for both self-consumption and as an additional source of income for the community. Private land owners are also encouraged to open up their unused lands for fish farming for a 1/3 return, where farmers can also profit from the sales of fishes. 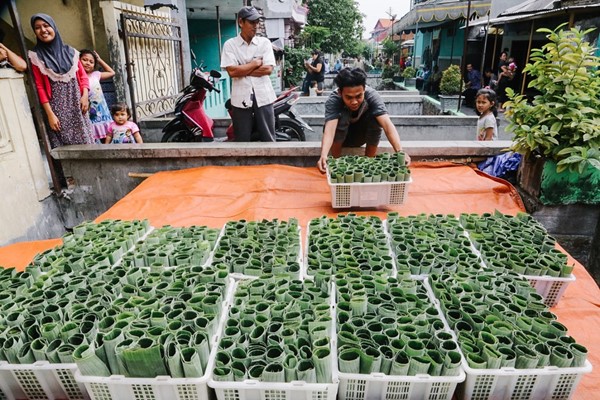 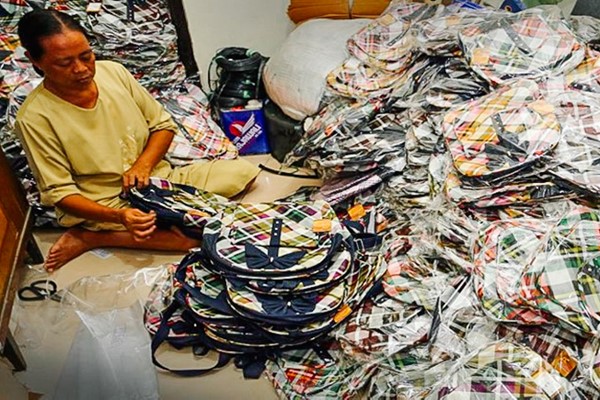 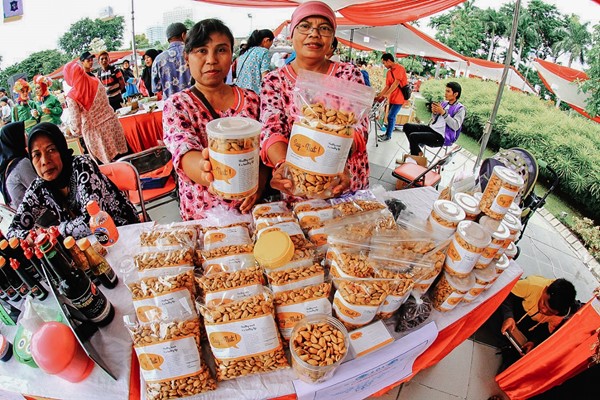 A small-medium enterprise © City of Surabaya 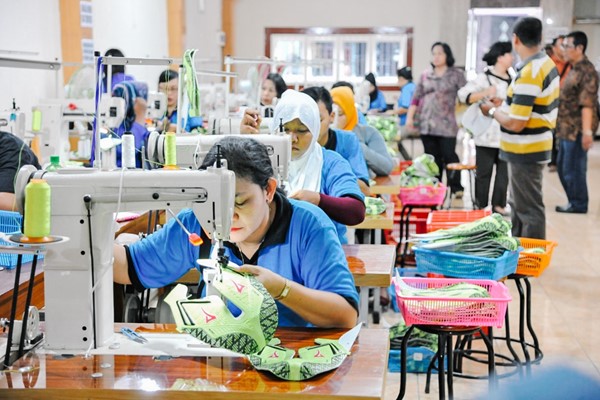 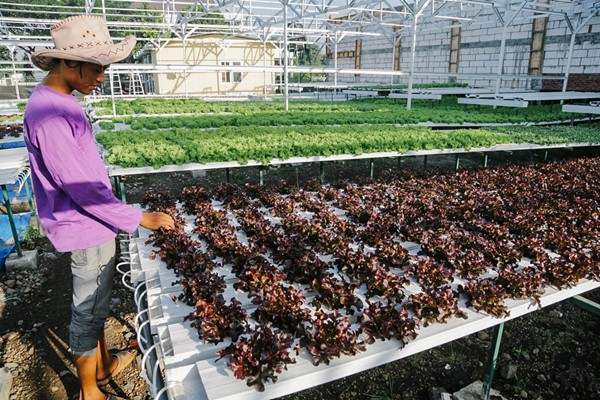 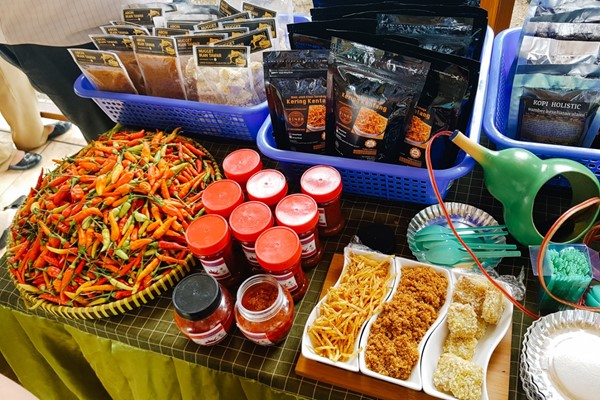 Creating a clean and green environment

Faced with increasing challenges in solid waste and environmental management, Surabaya implemented a 3R (reduce, reuse, recycle) strategy, and established various composting, waste separation and waste processing facilities. In 2005, the city introduced the “Green and Clean” competition among the kampung neighbourhoods to drive the city’s green and clean initiatives. The competition successfully motivated neighbourhood groups in taking care of their local environment and reducing waste at source.

Surabaya’s efforts in rejuvenating its urban parks has seen the increase in the number of green spaces to about 100 spots across the city. The city now has 11 major city parks with different themes, the most prominent being Bungkul Park, which was transformed into a friendly digital park and awarded the best city park in Asia by UN Habitat in 2013. Reading corners and mobile libraries are also conveniently located in these parks to provide citizens easy and casual access to information. 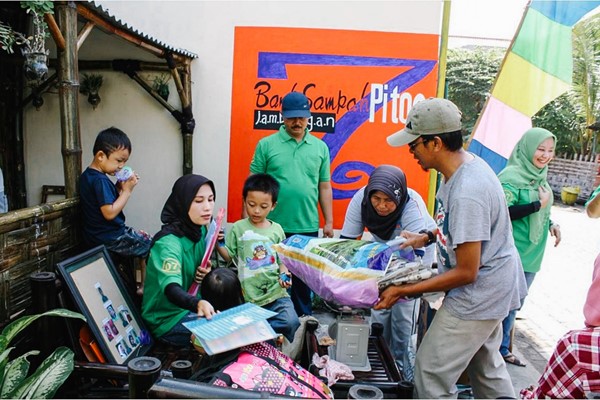 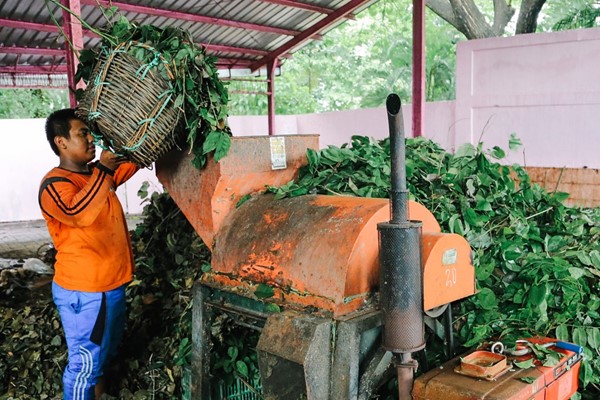 A composting house © City of Surabaya 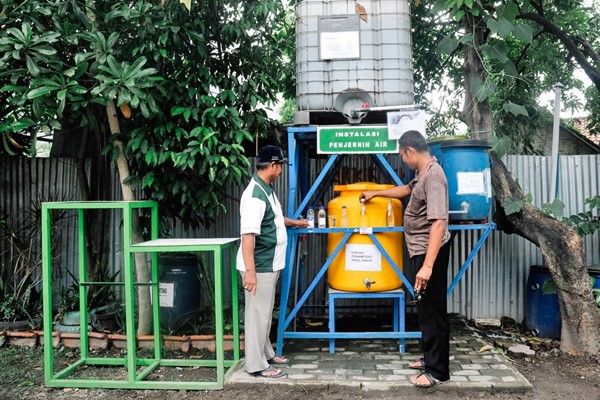 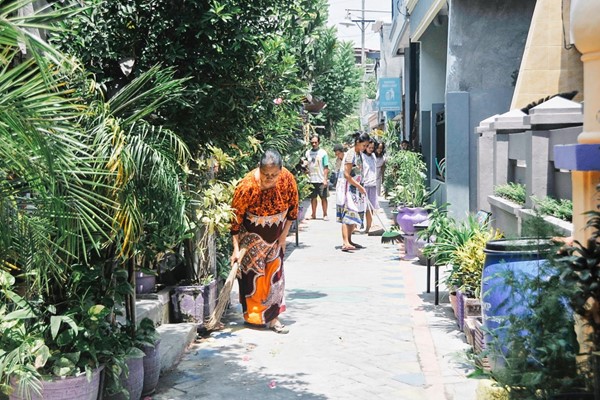 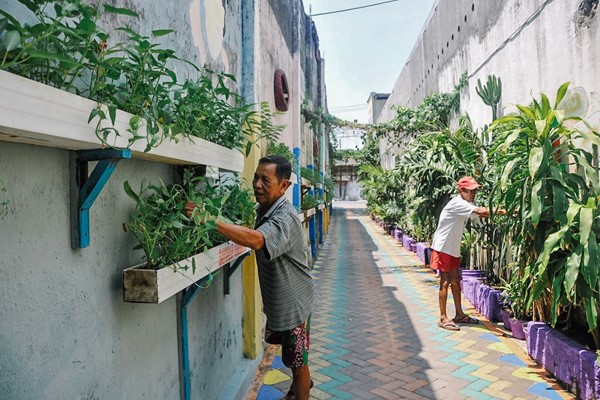 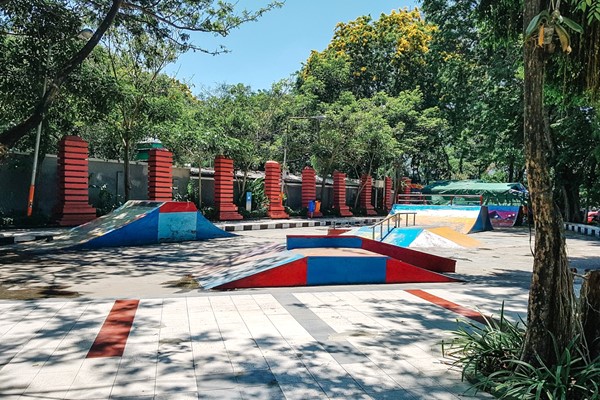 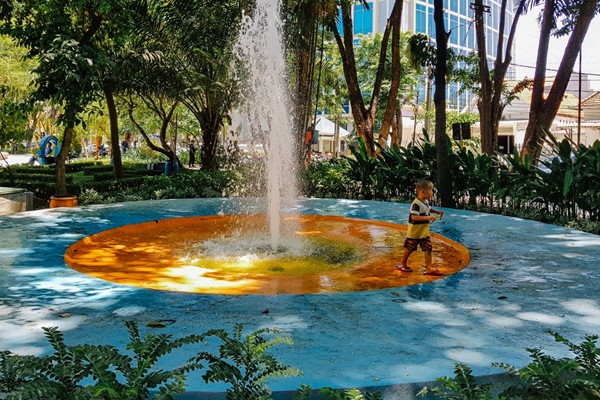 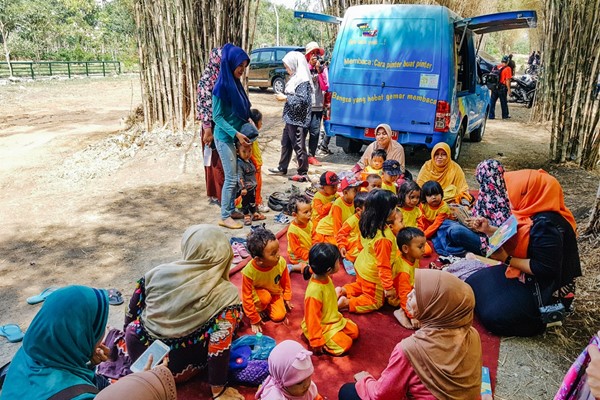 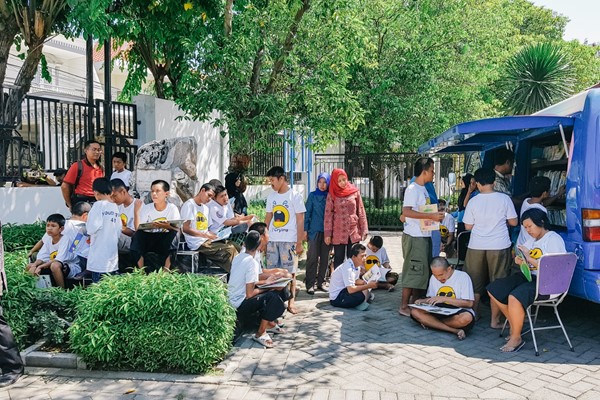