A fast-paced urban development in the past resulted in a low quality of life and an unhappy populace in Seoul. In the 2000s, a series of catalytic projects helped reshape the city and align closer to citizens’ aspirations. We look at some projects that propelled Seoul’s new chapter.

Seoul – before and after

Seoul is the capital and largest metropolis of South Korea. With a population of 10.2 million in 2016, it is a megacity and the world’s 16th largest city. Seoul experienced a tremendous growth spurt between the 1960s and 2000, with its population increasing from 1.7 million in 1960 to 10.5 million in 2000 (or 6.2 times increase). At the same time, its car population has increased from 8,000 to 2.5 million (or 312.5 times increase). Such a rapid growth over a relatively short period had a great impact on the spatial transformation of the city, at the expense of quality of life. 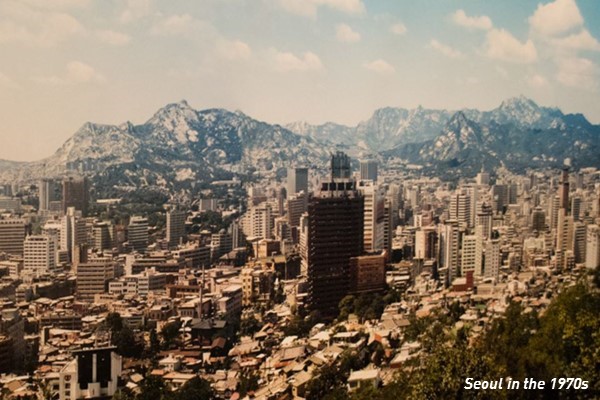 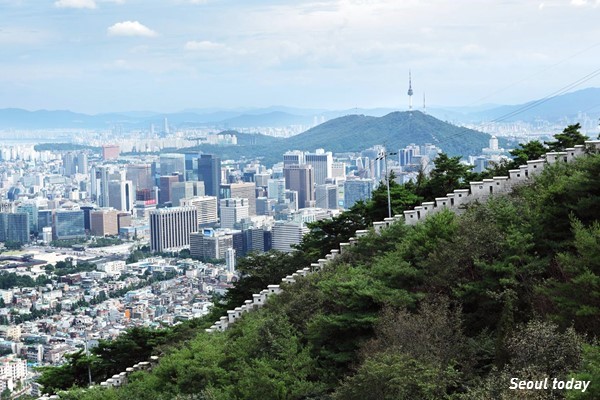 Seoul - before and after © Seoul Metropolitan Government

Cheonggyecheon – before and after

Following the instatement of local autonomy in the mid-1990s, the city focused on a series of innovative urban regeneration projects that brought about benefits for the entire city. The removal of the ageing Cheonggyecheon highway to restore the stream underneath was the starting point in the city’s efforts in urban regeneration and engaging stakeholders through conflict management strategies in order to realise a common vision. 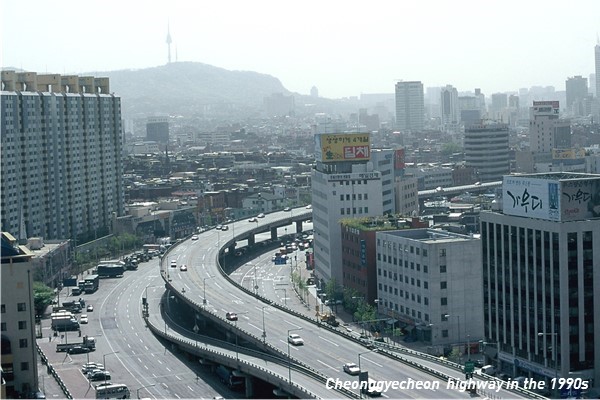 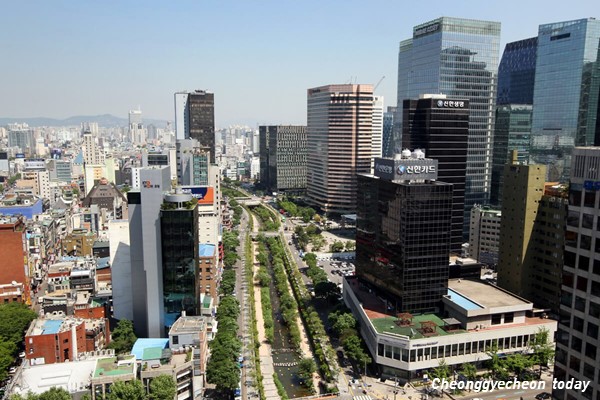 Cheonggyecheon - before and after © Seoul Metropolitan Government

Cheonggyecheon – a green haven in the city

More than 10 years after its completion, Cheonggyecheon is today a green haven in the middle of the city, and a respite from the hustle and bustle of its surroundings, which has in turn benefited from the restoration project. The success of Cheonggyecheon catalysed the demolition of a number of elevated highways in Seoul, induced public demand for the demolition of others and resistance to building new ones, and helped pave the way for less resistance in the city’s subsequent urban redevelopment projects. 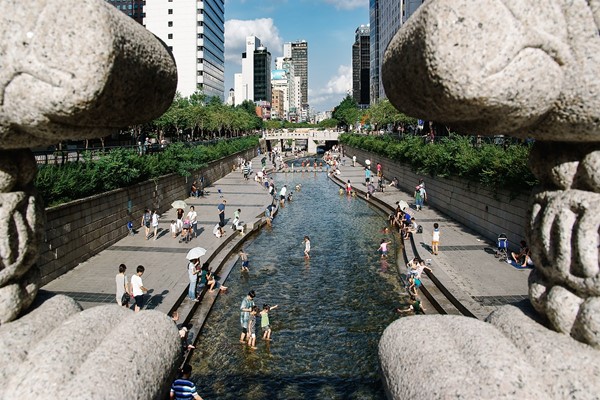 Cheonggyecheon as a respite in the city © Seoul Metropolitan Government 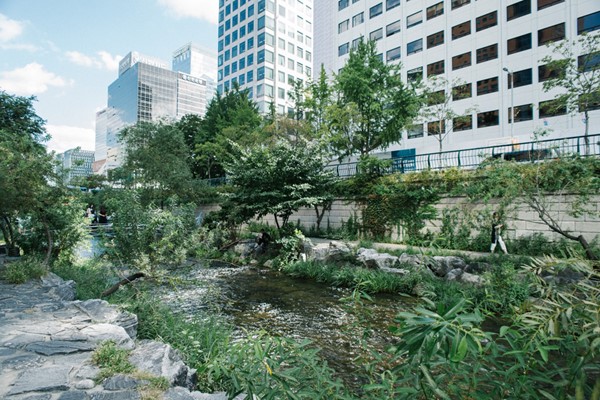 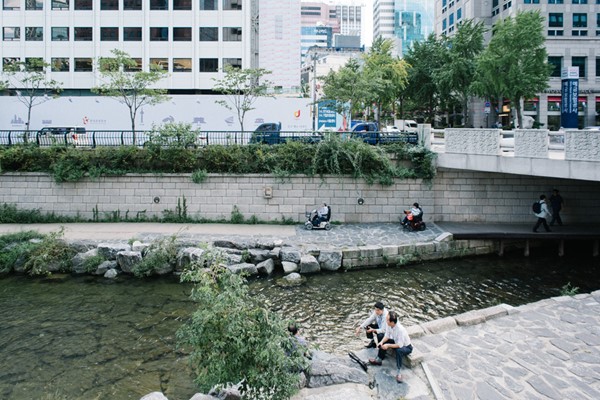 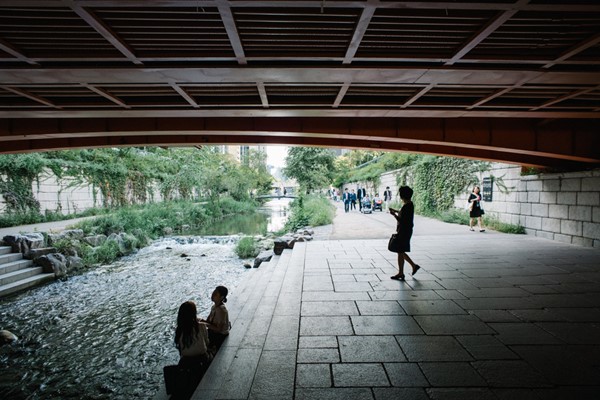 A gathering space under a bridge in Cheonggyecheon © Damien Woon

Dongdaemun Area Regeneration: before and after

The Dongdaemun area was a manufacturing hub in the 1960s and 70s, and an urban mess up to as recent as 2005, with makeshift street vendors occupying the Dongdaemun Stadium and its surrounding streets. In a bid to shift Seoul’s focus from manufacturing to a design city, the Dongdaemun area was overhauled with the iconic Dongdaemun Design Plaza designed by Zaha Hadid Architects at its helm. Seoul’s officials further refined its conflict management strategies that helped find win-win solutions for both the city and the affected street vendors and merchants. 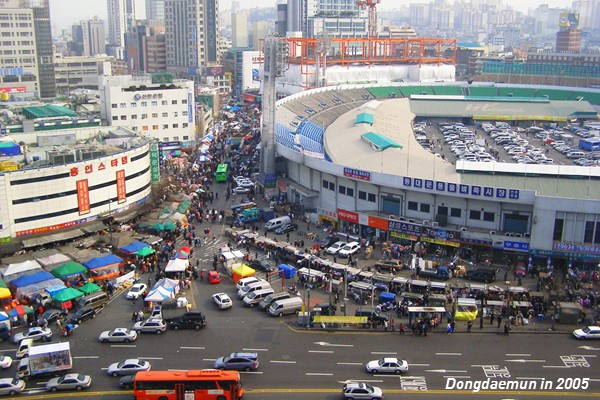 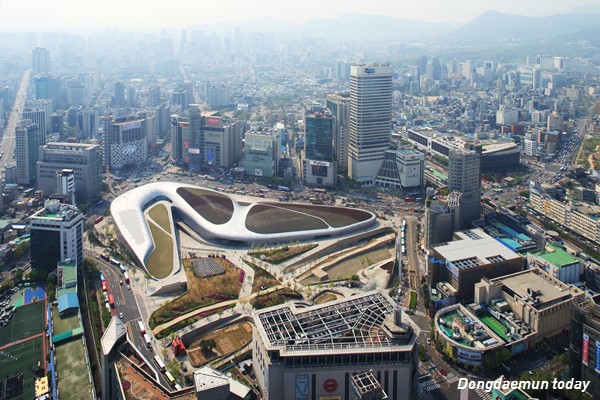 Dongdaemun area before and after regeneration © Seoul Metropolitan Government

The Dongdaemun Design Plaza is today an icon and anchor of the Dongdaemun area. It is a vibrant hub for cultural and art activities, as well as a prominent tourist landmark in the city. 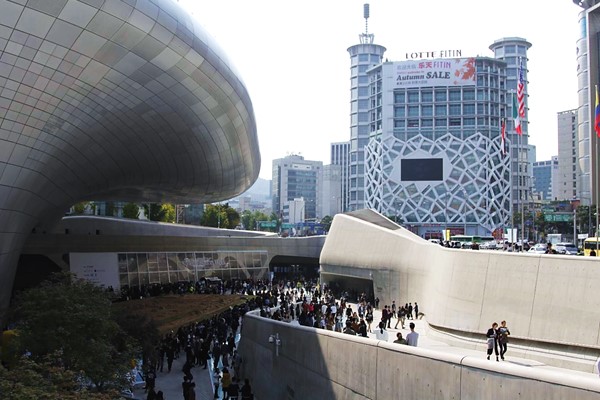 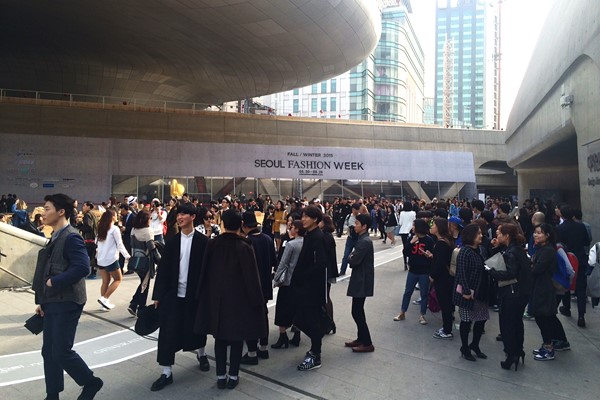 Yonsei-ro: before and after

The Yonsei-ro Transit Mall is a pilot project to promote a pedestrian-oriented environment, and part of the city’s overall vision to shift its focus of transport planning from private transport to public transport, and including pedestrians and cyclists. The project is intended to manage transportation demand by restricting private car access and reducing traffic speeds, enhance public transit experience by enhancing the timeliness, speed, and frequency of public transit, and improve the pedestrian environment by providing pedestrian-friendly urban design such as widened sidewalks, bus-waiting areas, more shelters, and removing of road curbs. On weekends, the Yonsei-ro Transit Mall is converted into a pedestrian-only zone for various activities. 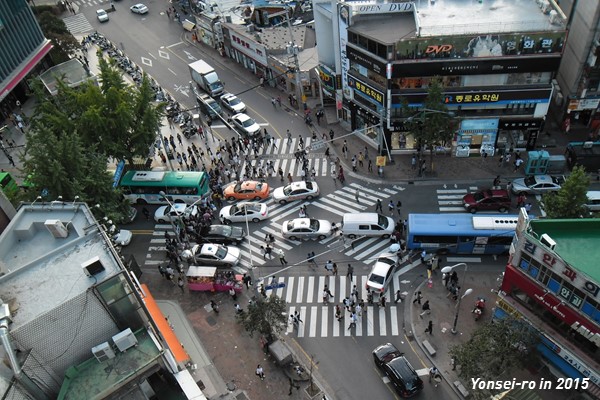 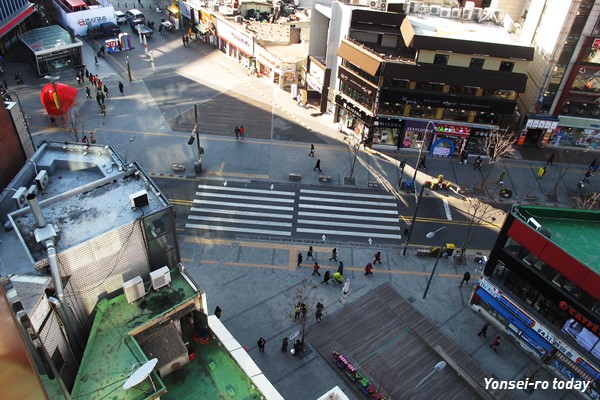 Yonsei-ro before and after regeneration © Seoul Metropolitan Government

What used to be a narrow street congested with buses, cars, and people, the Yonsei-ro Transit Mall has shifted its focus towards public transport, cyclist and pedestrians, and is today one of the busiest tourist attractions in Seoul with increased street vibrancy. 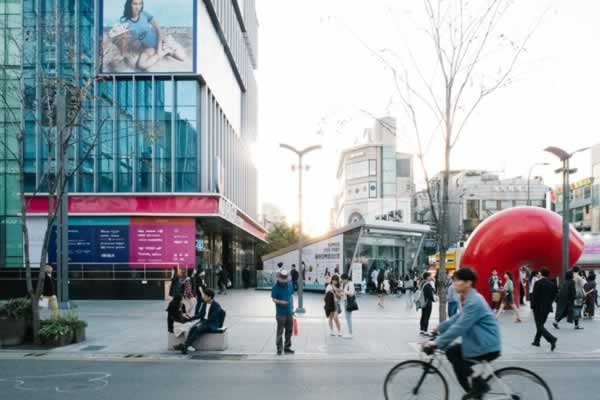 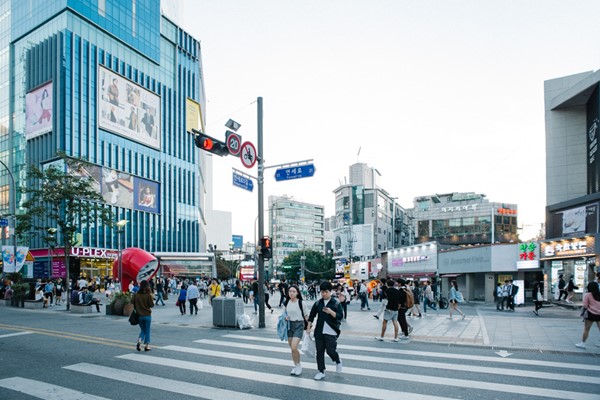 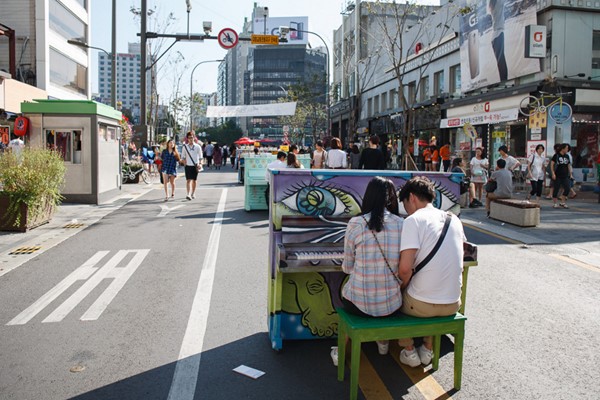