For cities to attract international trade and investment, talent and tourism, they must develop highly liveable and sustainable urban environments, which are in turn sold to prospective businesses and visitors. Yokohama exemplifies this process.

Cities mentioned in this article:
Yokohama 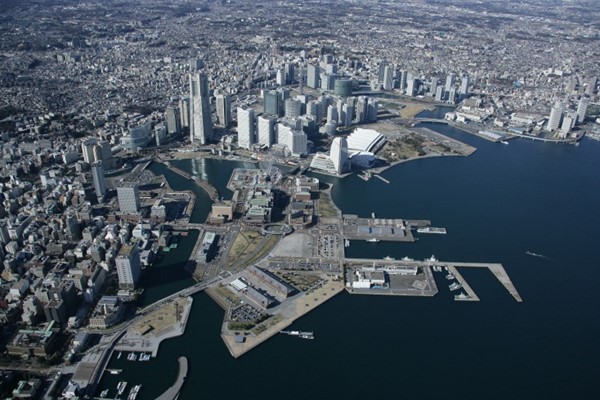 To compete for international trade and investment, talent and tourism, cities must first and foremost have exceptional physical environments. In particular, they need to boast quality urban design that is characterised by aesthetically pleasant surroundings, easily accessed facilities, excellent connectivity and well-maintained buildings – both old and new.

Following that, cities must allocate significant resources to market themselves to financiers, skilled workers and tourists. They must also collaborate with the private sector and other municipalities globally, and actively promote their uniqueness to potential investors.

“The city was also unable to cope with an increasing population size; people went to Tokyo for businesses, commerce, entertainment and culture.”

Lee Kuan Yew World City Prize 2014 Special Mention, the city of Yokohama, Japan, has successfully appealed to investors, talent and tourists through innovative urban planning. Yokohama rose to prominence in the mid-18th century, when it became Japan’s gateway for international trade. The city’s prosperity continued for more than 100 years, with its success as a trading port leading to rapid industrialisation. However, the proliferation of factories and other such industrial facilities began to disenchant investors, residents, workers and visitors, who instead flocked to the neighbouring city of Tokyo – Japan’s capital.

“In the 1960s, Yokohama was a disconnected city. The north [of the city] was a strong transportation hub that linked to Tokyo with rail lines extending into the growing suburbs, the south was a centre for businesses and local government, and the central waterfront area was largely occupied by shipbuilding dockyards and industrial functions, separating [Yokohama’s] north and south into two isolated cores without a true city centre,” explained Dr Zhongjie Lin, Associate Professor of Architecture and Urbanism, University of North Carolina at Charlotte, US, in the 2007 article From Megastructure to Megalopolis: Formation and Transformation of Mega-projects in Tokyo Bay, published by the Journal of Urban Design.

“The city was also unable to cope with an increasing population size; people went to Tokyo for businesses, commerce, entertainment and culture. Yokohama was regarded as a huge suburban town,” said Dr Lin.

In a bid to overcome these challenges, the city’s leaders announced a series of projects that began in the late 1960s and continued through the 1970s. Unfortunately, many of these initiatives were conducted in silo and lacked scalability. Furthermore, they often lacked longevity, faced regulatory and ownership hurdles, and stakeholder commitment to the project frequently waned as initiatives progressed. The city’s urban development plans therefore began to stall.

“We realised that in times of uncertainty, forward progress was essential. To do that, it needed to be clear that we were just as committed then as we were on day one,” remarked Hiroshi Nakada, Mayor of Yokohama from 2002 to 2009. 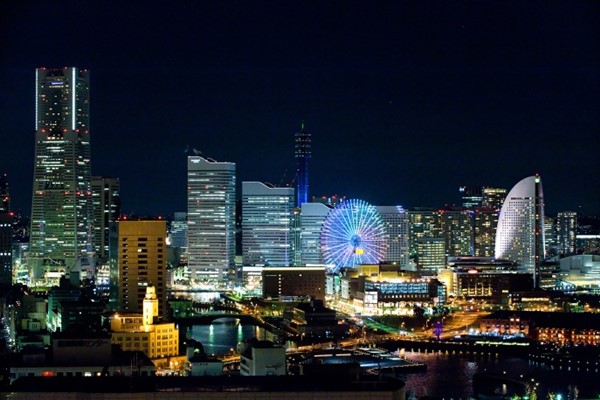 Keen to accelerate the city’s development plans, the Minato Mirai 21 project was announced in 1981, with the aim of revitalising the city centre and neighbouring waterfront area. In English, the initiative’s name means ‘future port of the 21st century’. During the project’s initial years, its objectives and urban vision were established with the approval of various stakeholder groups, including civic authorities at both the local and national level, the private sector, landowners, residents and industry groups.

The project’s objectives included a more self-sufficient Yokohama: the city would supply jobs, house its own workforce, and provide entertainment and other recreational activities to residents. From the onset of the Minato Mirai 21 initiative, its planners believed it could compete with the Japanese capital, not only as a place to conduct business, but also as a highly liveable city.

To achieve this, Yokohama’s city planners needed to implement the project’s secondary objective: to transform the role of the port from an industrial hub to an attractive waterfront area that integrated modern office blocks, high-value businesses, places of entertainment and recreational areas and parks. This proved to be rather difficult on a number of fronts. Firstly, some shipping terminals had to be moved to other locations nearby, a task that involved land reclamation. Secondly, it required investment for the construction of new buildings, infrastructure and other urban features, which called for significant upfront capital.

Yokohama successfully sold its plans to develop a carefully thought-out new town to both private and public investors. Somewhat novel features of this regeneration programme included building design where height was controlled and an emphasis was placed on aesthetically pleasing architecture. Parkways and pedestrian walkways were rolled out, which interspersed with offices and commercial constructs to provide light and space in the downtown area. And a new transportation network was built, which today efficiently carries workers, residents and tourists. The vision of the city also helped persuade landowners to relinquish areas needed for the venture. This was achieved by either buying the land directly or by leasing the land from the owners.

The project’s third objective was to decentralise Japan and provide a more balanced metropolitan development that utilised the capabilities of other Japanese cities outside of Tokyo. Indeed, until the early-1980s, the Japanese capital not only housed almost all civic agencies, but was also the headquarters to the majority of foreign companies that were then operating within the country. Yokohama played an important part in this transition to decentralisation. In doing so, the city became an attractive place to invest, live, work and visit – facets its leaders are keen to continue.

“Through the collective power and wisdom of many, I want to make this city a place where everyone who lives, works and studies here shines – where people can think, ‘I am glad I am here.’ I want to rely on everyone’s strengths – seniors, women and youth, which are the key to our future – and connect them all with the vitality of society as a whole,” enthused Hayashi Fumiko, Then-Mayor of Yokohama. 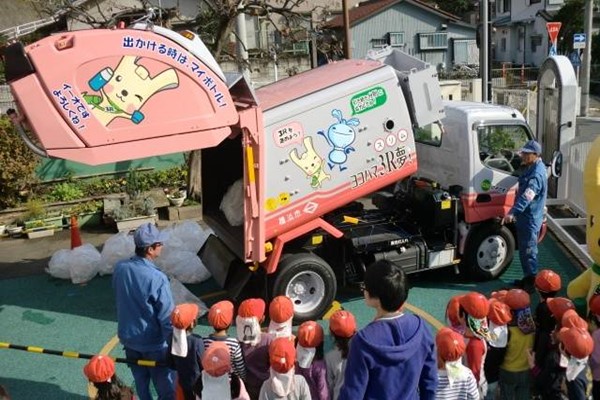 Yokohama’s many other successes have leveraged the innovative spirit of Minato Mirai 21. For instance, the city is an inspiring model for waste reduction, where it has seen a decrease in waste by more than 40% between 2001 and 2010. The city has also become a hub for high-value smart technologies, like energy-efficient technologies and electric vehicles. Through Y-PORT, the city’s international technical cooperation programme, Yokohama marries economic growth and international contribution by tying up local businesses with international partners from all corners of the world.

Furthermore, the city has become an important cultural centre, where the arts and other cultural activities are staged. Yokohama represents Japan in the Culture City of East Asia project, which commenced in 2014. Quanzhou in China and Gwangju in South Korea are also participating in the project, which involves cross-cultural activities and cultural sharing between businesses and residents from each of the three metropolises.

“How a city develops socially, economically and environmentally dictates the advancement of nations and their citizens.”

Approximately 73 million people visit Yokohama annually for both business and pleasure. Indeed, during 2013 the city’s economy was valued at JPY 1.7 trillion (approximately USD $1.7 billion) annually. Yokohama’s international activities have provided JPY 14.6 billion (approximately USD $14.6 million) in municipal taxes over the same time period. Furthermore, more than 930,000 people are employed in the city, unemployment is at a record low, and more than 1,720 companies have located their headquarters in Yokohama, including well-known Japanese brands Nissan and Mitsubishi Corporation, and international firm’s Accenture and Tata Consultancy Services.

Not content with its achievements, Yokohama plans to expand on its successes by launching a number of new urban development initiatives and growing the many planning ventures that are currently taking place. Indeed, sound urban planning has become a critical component of Yokohama’s economic prosperity.

The responsibility for achieving these goals, however, ultimately falls on city leaders, according to then-Mayor Hayashi – a task she was proud to bear. “When I go abroad for a conference or when foreign business executives come to Japan, I am the top salesperson and visit them myself to invite their business to Yokohama or brief them on Yokohama. It is of the utmost importance that the head of a municipality publicises it,” asserted Hayashi in an interview with Japan’s Foreign Press Centre.

She added, “A sense of sales was not in the culture of the city government, but my persistent urging has been changing each officer into a salesperson. Our basic attitude is that information should be sent out not only from the PR department but from each one of us, as a billboard, through every project. “Cities are the drivers of national economies. They house workforces and act as centres of international trade and investment. How a city develops socially, economically and environmentally dictates the advancement of nations and their citizens.” O