New York City is awarded the 2012 Prize for its successful reinvention and rejuvenation of the city framed by PlaNYC1 — a blueprint for a greater and greener city. 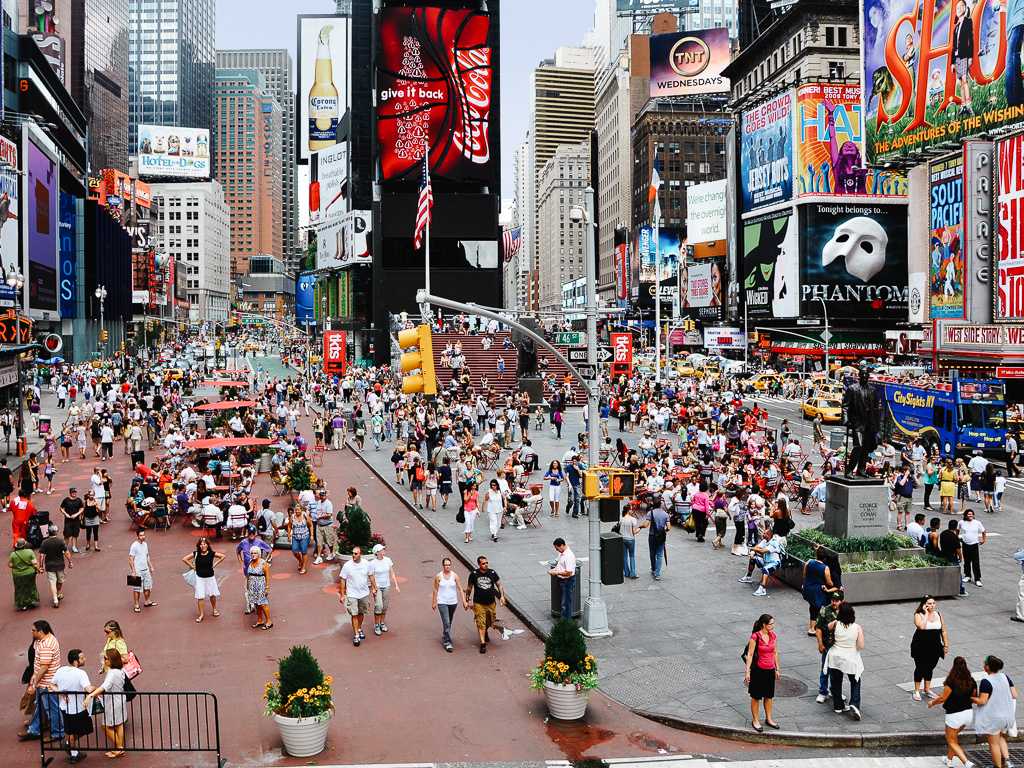 NEW YORK CITY is recognised for strategically orchestrating its remarkable transformation over the decade of the 2000s. 2001 was a traumatic point in which the city suffered a sense of loss and uncertainty. Under the city’s then-visionary leadership, New York City faced that adversity by defining a bold vision for its future, such that within years the city had not only recovered but had grown better than before.

Embracing its complexity, density and diversity, the city witnessed a marked increase in the quality of life in a short span of time. Building on the foundation of crime reduction and other urban initiatives of earlier administrations, the city leaders have altered the landscape and notably renewed confidence and optimism among New Yorkers for their city’s future.

Blueprint for a greater and greener city

New York City’s successful reinvention and rejuvenation is framed by the effective and efficient implementation of the actions set out in PlaNYC1 — a holistic and interdisciplinary blueprint for a greater and greener New York City. This forward-looking set of interdependent strategies charts the city’s future to 2030 by integrating disciplines such as land use planning, transportation investment, environmental stewardship, and public health in one document. It addresses the challenges of accommodating another one million residents and new 21st century jobs to the city’s population and workforce, renewing the city’s physical infrastructure, and preparing for climate change.

PlaNYC’s comprehensive set of strategies, while focused on outcomes for the year 2030, also sets specific short-term milestones for intended progress on a variety of metrics ranging from numbers of trees planted to hectares of contaminated land remediated to benchmarking for energy efficiency to improvements in air and water quality. Many of these initiatives cumulatively contribute toward the overarching goal of reducing greenhouse gas emissions by 30 percent below 2005 levels by 2030. Progress on all initiatives including this overall goal is measured and publicly published each year.

Recognising the importance of improving existing urban systems and creating new public infrastructure at the city-wide level to secure its future, the city takes the lead in strategic capital investment as an imperative to generate catalytic benefits for the city. Today more than 700 acres (283 hectares) of parks and 450 kilometres of bicycles lanes have been installed. Specific examples include the reuse and repurposing of the city’s industrial waterfront into a dynamic and sustainable park as embodied in Brooklyn Bridge Park. By demonstrating a high level of commitment and capital investment, business confidence has been boosted and has in turn restored citizens’ faith in their city.

The decision to legislate PlaNYC for review every four years to chart the city’s future further displays exemplary foresight. Institutionalising key processes and mandating their continual measurement ensures longevity of the plan and that strategic objectives will be met over the long-run.

Dialogue between government and civic groups

The city is highly commended for its strong political will that spearheaded change in the city and in the mindset of its residents. The capacity for dialogue between government and civic groups also synergises efforts and allows creative ideas to take root. This is exemplified in bottom-up, high-impact initiatives such as the High Line, where neighbourhoods are renewed and beneficial effects stimulate the city’s economy. Underutilised spaces and roads have also been carefully transformed with limited funds into plazas for the public’s enjoyment. Partnerships with community and business groups not only help to maintain the spaces, but foster a sense of ownership. This has significantly lifted the quality of life in an urban environment.

The city’s transformation is a testament to the dynamic partnership between its city leaders, government agencies, and stakeholders to implement a shared vision for the city. It serves as an inspiring model for other mature, high-density global cities to reframe their future in terms of sustainability and offers many innovative and replicable solutions for cities around the world. O