Melbourne is recognised for adopting an integrated approach and commitment to strategic planning, leading to a highly liveable and inclusive city. 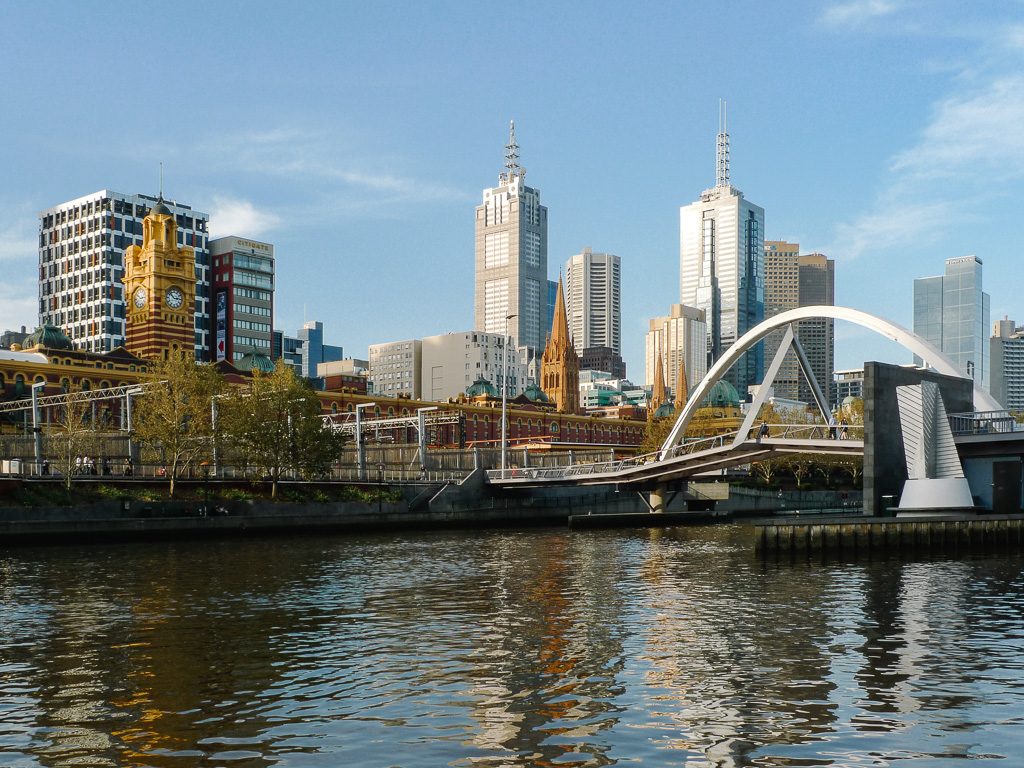 MELBOURNE is recognised for its integrated approach and commitment to strategic planning in the last 30–40 years1, beginning with the 1974 Strategy Plan, right up to the most recent Future Melbourne plans, projecting Melbourne’s urban development into the next 30 years. This is realised through a succession of influential leaders, such as state ministers and lord mayors, and strong processes that helped to institutionalise key strategic planning principles into the system of government (e.g. state planning department, city council).

Melbourne is also widely noted for its inclusive planning process involving the city council, businesses and residents. The effects of Melbourne’s transformation have been enormous within the city centre. Previously, the city centre was virtually lifeless at night and during weekends, but now the city centre is brimming with life. Its resident population had increased from 36,000 in 1991 to 90,000 in 2009. This made the city vibrant and exciting, and a very attractive destination among the locals and visitors. Public projects such as Federation Square and Birrarung Marr have created quality public spaces for residents and added value to surrounding developments.

As one of the fastest growing cities in Australia, Melbourne has plans to increase the population density within the city, whilst seeking ways to maintain its ranking as one of the most liveable cities in the world. Although Melbourne’s urban initiatives are currently more focused on the city itself, there is keen interest to extend the benefits of these initiatives to the wider economic and social hinterland, up to 150 kilometres outwards beyond the greater area of Melbourne. O