AHT Group AG & Sun Development (Khayelitsha) are recognised for its prevention of violence through their comprehensive Urban Upgrading (VPUU) Programme.1 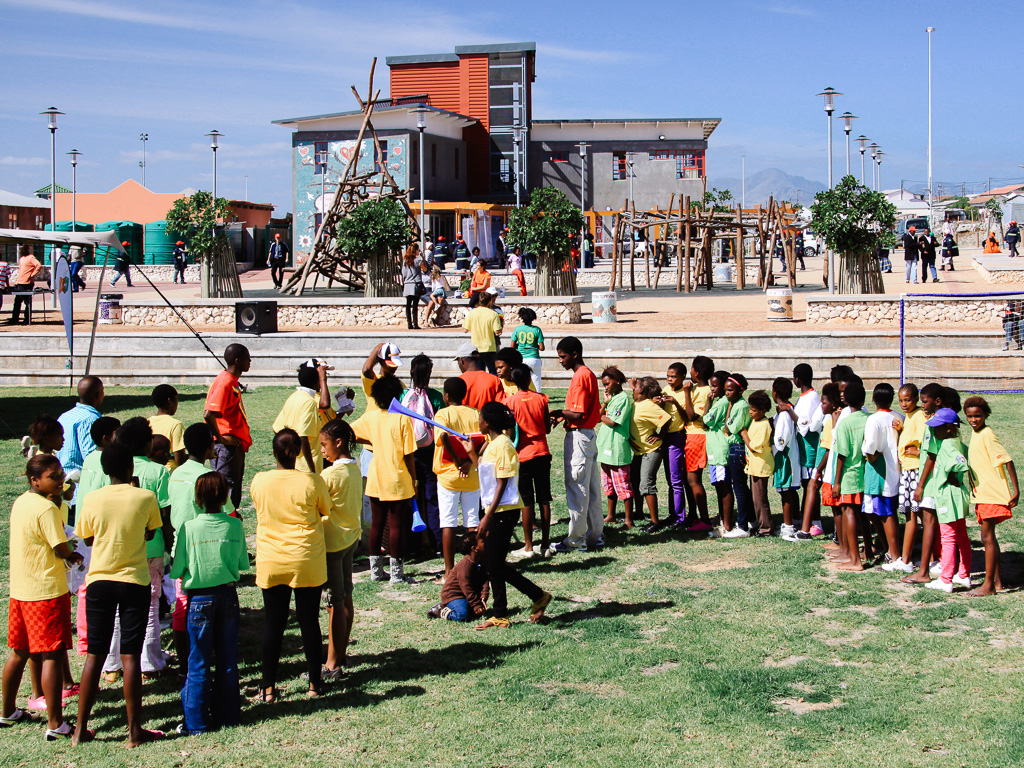 AHT GROUP AG & SUN DEVELOPMENT (KHAYELITSHA) are recognised for exceptional merit in running on a daily basis the comprehensive Violence Prevention through Urban Upgrading (VPUU) Programme in the Township of Khayelitsha, Cape Town, South Africa. The key partners of VPUU are the German Development Bank (KfW) which provided the initial resources; AHT Group/Sun Development which provides the technical advisors; and the City of Cape Town which is represented in the project leadership team and provides ongoing funding. While the Prize is looking for a more holistic city-level approach, this exemplary initiative offers significant learning points for cities around the world facing similar problems.

The VPUU Programme addresses the most basic priority of urban policy – personal safety. It offers a proven solution to this problem where this issue is most acute: the informal and semi-formalised housing areas that are proliferating on the edges of major cities throughout the developing world. And it does so in a remarkably cost-efficient and effective way through relatively simple and cost-effective urban design measures. The strategic positioning of buildings and structures that provide visual surveillance and security along open and well-lit pedestrian paths ensures safe routes to and from people’s homes. In addition, voluntary community participation provides an effective means of training young people, thereby assisting their entry into the formal economy.

Consultation with the residents

Key to the achievements was the process of intense consultation with the residents of Khayelitsha, which led to an understanding of real needs and the subsequent ownership by residents. This firm support is the single most powerful engine that sustains the Programme. Furthermore, the team’s commitment and dedication to the cause is impressive, and affirms the positive value of good urban design in improving the basic quality of life.

The scheme is already accepted by Cape Town for emulation in comparable areas and will soon be implemented in other South African cities. The potential for its emulation across Africa, the continent with the fastest-growing urban population worldwide, is almost incalculable. This achievement, despite its modest funding, is potentially one of the most important for cities across the developing world, and therefore deserving of exceptional recognition. O