The late Dr Jaime Lerner is recognised for implementing impactful urban solutions during his term as the mayor of Curitiba and the governor of Paraná.1 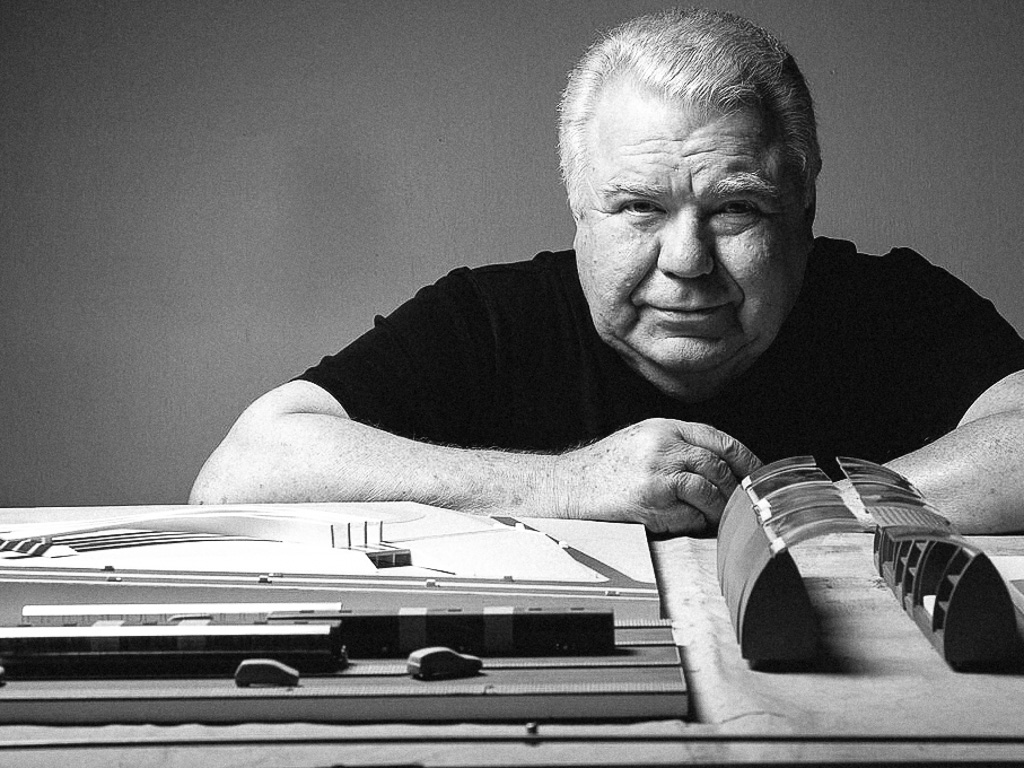 THE LATE DR JAIME LERNER (1937 — 2021) is recognised for his achievements, particularly as mayor of Curitiba and as governor of the state of Paraná. He was widely credited for pioneering three innovative and impactful urban solutions during his term in office, namely: the integrated transit network (ITN), or the bus rapid transit (BRT); the system of storm-water drainage through the creation of parks as ‘flood parking’ areas; and the establishment of over 270 rural villages, to improve the livelihood of the lowest income groups.

Dr Lerner’s administration was characterised by project-based strategies, employed as a form of ‘urban acupuncture’. These strategies are multidimensional, such as the parks, which are not only for leisure, but also for storm-water drainage. They are also catalytic, like the rural villages project, which provided shelter and land to the lowest income group, who are then able to generate their own livelihood.

Most importantly, these strategies deliver tangible benefits to a wide spectrum of the population, for example, the rural village project alleviates the living conditions of those living on a low income; the ITN, as dependable public transport for the working class; and the parks, for the enjoyment of the whole community. In a world of finite resources, Dr Lerner’s approaches to solving urban problems provide good learning points to both developing and developed nations. O