Copenhagen and Malmö are jointly recognised for their close collaboration and a shared vision across borders. 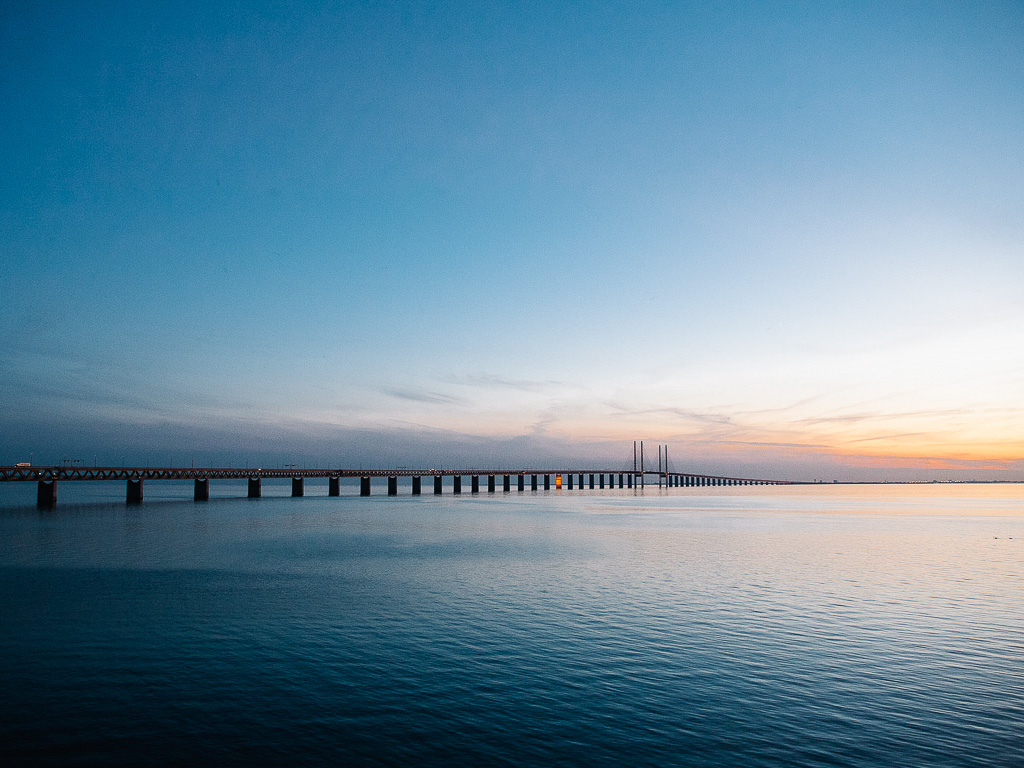 COPENHAGEN AND MALMÖ are jointly recognised for their close collaboration at government and business levels, and shared vision of a holistic set of economic, environmental and socially sustainable goals.

The two metropolitan areas are separated by the Øresund Strait, which has lent its name to the Øresund Region comprising southern Sweden and eastern Denmark and the most densely populated area in Scandinavia with a population of 3.7 million. Since 2000 the cities have been linked by the Øresund Bridge, the longest road and rail bridge in Europe, which embodies their successful collaboration on infrastructure projects. By pooling resources and sharing public infrastructure, such as the Copenhagen Airport and the Copenhagen-Malmö Port, both cities achieve benefits at multiple scales, generate greater economic vitality in the region and extend their influence beyond national boundaries.

Copenhagen and Malmö are widely recognised as two of the most sustainable cities in the world. Both cities continue to push for even more sustainable developments through active dialogues and with a clear vision and a strong commitment to integrated and comprehensive strategic long-term planning. Copenhagen is widely recognised for its architecture and urban design excellence and aims to be the world’s first carbon neutral city by 2025: since the 1980s Copenhagen has embraced the use of bicycles as a form of commuting and an estimated 50 percent of residents cycle on a daily basis.

Malmö, which has established itself as Sweden’s best city for cycling, aims to be the world’s most sustainable city in 20201. Test-bedding pilot projects, such as the development of sustainable districts, has already begun. In both cities systematic implementation and rigorous monitoring support the planning for low-carbon development, urban intensification and the continued push for cycling as a model of green mobility.

The remarkable level of collaboration to achieve successful outcomes demonstrates the need for creative re-thinking of the structure of government and cities beyond municipal and national boundaries. The cities of Copenhagen and Malmö are exemplary for their forward-thinking vision and strategies. O