Brisbane City Council’s Urban Renewal Brisbane Agency is recognised for transforming the city from a ‘country town’ blighted by urban decay into a vibrant metropolis. 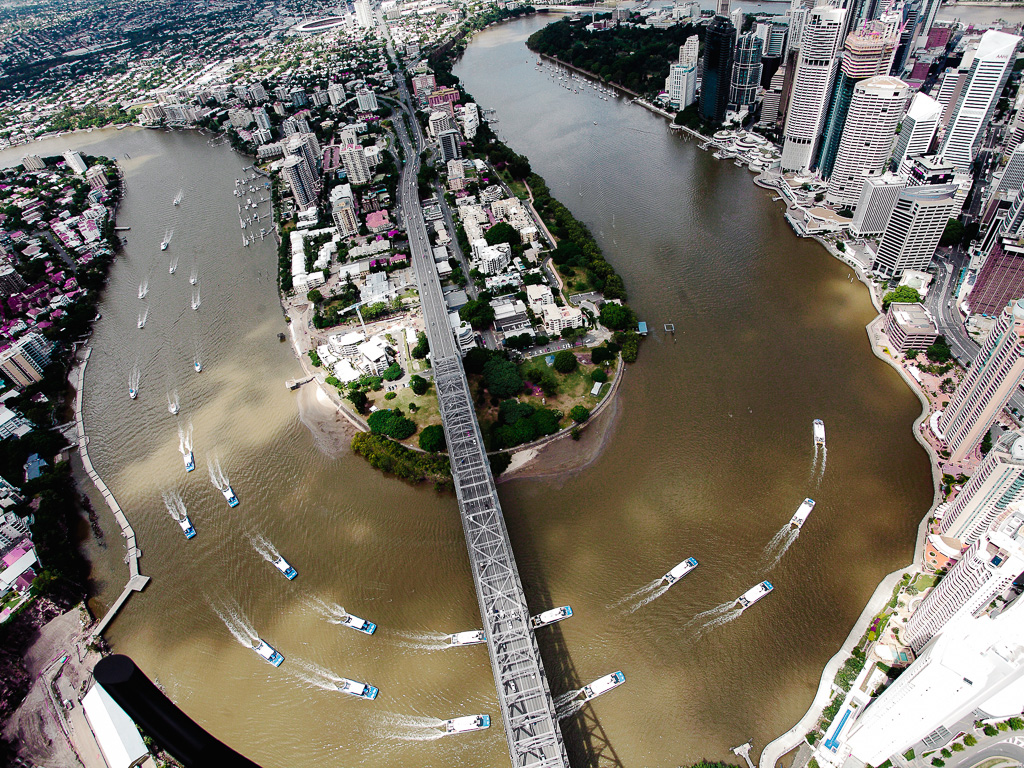 BRISBANE CITY COUNCIL'S URBAN RENEWAL BRISBANE (URB) AGENCY is recognised for its significant role in transforming what was once a ‘country town’ blighted by economic stagnation, sprawl and urban decay into an economically, culturally and physically vibrant metropolis. Over the past 20 years1, URB’s sustained initiatives have successfully revived local economies and inner-city living by regenerating derelict industrial sites and revitalising the city’s neglected riverfront.

The focus of URB’s initiatives has been the inner city, an area within a five-kilometre ring around and including the Central Business District (CBD). Former industrial and warehouse areas in the CBD fringe and along the Brisbane River are now highly attractive, lively neighbourhoods of mixed-use that embrace and enhance the area’s industrial built heritage. The river, with its handsomely re-created riverfront, has been embraced as a major connecting spine for public spaces, a popular means of transportation and a catalyst for high-quality residential development. URB has also helped to deliver affordable housing in the areas undergoing urban renewal, thus avoiding the formation of exclusive high-income areas.

A strong vision and a sensitive yet practical approach to development is embedded in URB’s modus operandi, which is focused on outcomes rather than regulations. By co-funding exemplary demonstration and catalyst projects, the city has fostered confidence and buy-in from the market and this, in turn, has changed attitudes towards higher-density living, city growth and urban renewal. Through positive partnering with the private sector and proactive engagement with local communities, URB has gained their interest, understanding and commitment to Brisbane’s urban environment. Indeed, the city’s quick recovery to the January 2011 floods was aided by scores of volunteers, illustrating a self-help city-wide community spirit that is truly admirable.

URB continues to play a key role in implementing Brisbane’s strategic vision of pursuing a realistic alternative to the Australian tradition of suburban sprawl. The city’s success in urban renewal as a vanguard for economic transition, inner-city cultural renaissance and the creation of sustainable communities is highly relevant not only to other Australian cities but also to cities worldwide which face similar challenges. O