Ahmedabad is recognised for its early successes in implementing a comprehensive city plan that aims to transform itself into a more liveable, equitable and sustainable city. 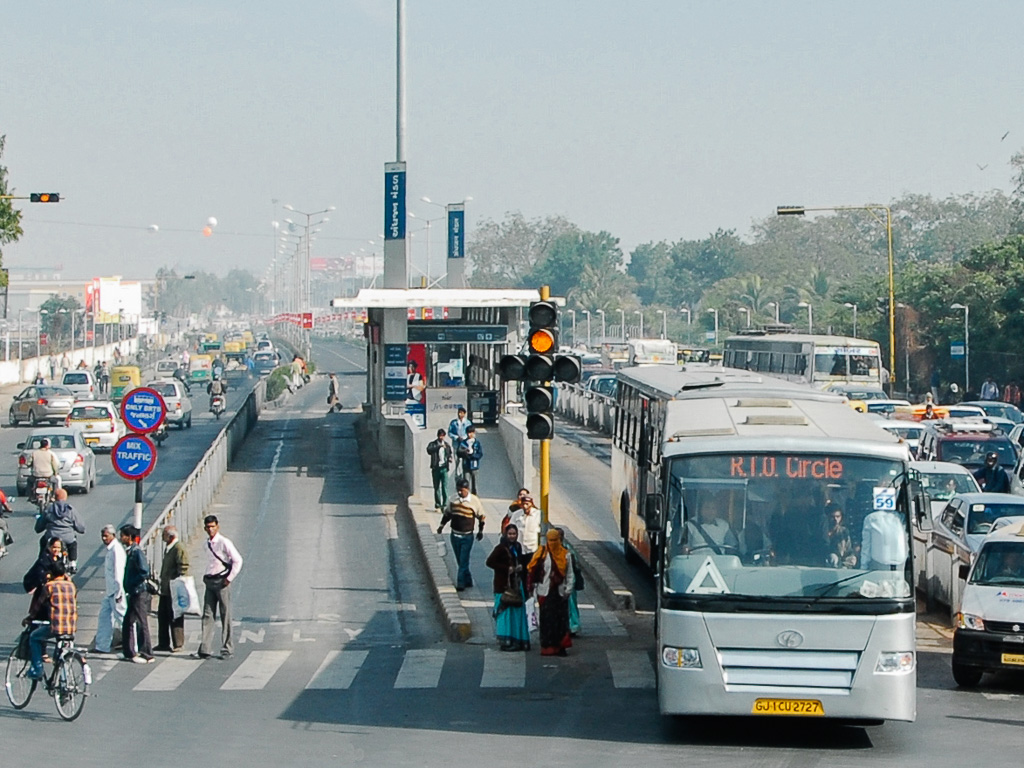 AHMEDABAD MUNICIPAL CORPORATION (AMC) is recognised for its early successes in implementing a comprehensive City Development Plan, which aims to transform India’s seventh largest city into a more liveable, equitable and sustainable metropolis with a dynamic multi-sector economy and an emerging auto-hub. As it displays the first sign of dramatic physical transformation, Ahmedabad sends a message of hope to cities that are seeking to rise above the proliferating problems of pollution, worsening traffic conditions and inadequate affordable housing.

AMC unveiled its plan in line with the Gujarat State Urban Development Year 2005 after intensive public consultations and with the inspiration and leadership of Mr Narendra Modi, then-Chief Minister of Gujarat. The four key elements of the plan are to unlock land potential through urban reform; invest in environment and infrastructure; ensure inclusive development to address issues of the urban poor beyond basic needs; and capacity building and institutional strengthening.

One early success is the Bus Rapid Transit System (BRTS), which addresses the public transportation needs of a burgeoning population and is the first step in a more comprehensive transport plan. BRTS has seen public transport usage increase tremendously and has created a catalytic effect along BRT corridors. In addition, all public transport now runs on CNG, thus reducing air pollution significantly.

Equally visible is the 2008 Kankaria Lake redevelopment. This former dilapidated and polluted royal bathing ground is now a vibrant cultural and recreation centre after implementation of practical solutions to improve the environment, organise traffic movement and rehabilitate the food vendors. The Sabarmati Riverfront project, now in development, will have an even greater impact on the city as it addresses flood, sewage and water pollution issues, relocation and rehabilitation of slums, and the provision of new public and open spaces.

AMC has distinguished itself as a forward-looking organisation and an inspiring model for sustainable development. Its early achievements reaffirm the importance of a clearly articulated and holistic vision combined with strong political will in tackling urban problems. O