About a quarter of the world’s population live in extremely water-stressed areas, and many cities have already experienced severe water shortages. To protect themselves, more cities are aiming to soak up more rainfall and store more water, tap on technology to reduce leaks, and encourage residents to conserve more water. 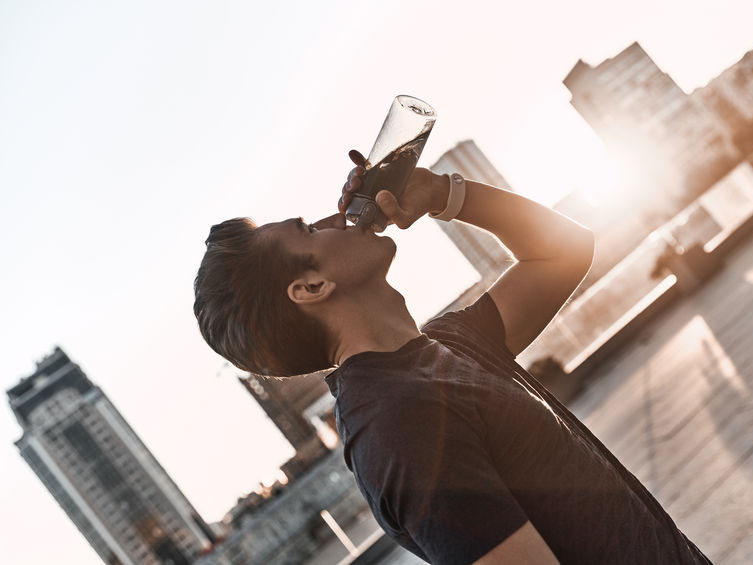 Water is essential for life, but many cities may run out of it soon. In 2019, the World Resources Institute (WRI) warned in a report that 17 countries that are home to a quarter of the global population, including India, Iran and Israel, are using almost all of the water that they have, and could face crises in the near future. Several cities in these countries have already been in the headlines for acute water shortages, such as São Paulo, Brazil’s most populous city, in 2015, Cape Town, South Africa in 2018, and Chennai, India in 2019.

As climate change continues to change weather patterns, the growing trend of longer dry spells and more intense rainfall that overwhelms rainwater collection systems could pull more cities into the danger zone. In late 2019, Sydney, Australia made the sobering assessment that the city’s dams could dry up by 2022, following months-long drought that caused water levels in the storage facilities to plunge and triggered water use restrictions. Even though rainfall partly replenished the dams in February 2020, the government still has not fully lifted the restrictions, cautioning that it is too early to tell if the downpours are a sign that the situation is improving, or only a temporary relief from the drought.

To ensure enough water for all, cities must boost their supplies, decrease their demand and tackle mismanagement issues, such as water that leaks out of distribution networks and goes to waste.

While many cities are investing in water supply sources that are not weather-dependent, such as desalination plants to treat seawater and treatment plants to recycle wastewater, not all cities may be able to afford such technologies and their operational costs. To maximise their ability to harvest and use rainwater in an era of shorter rainy seasons but heavier showers, many cities are turning to multipurpose infrastructure to retain more water for immediate use, and underground water storage to accumulate long-term supplies. These measures also have the additional benefit of reducing their flood risks.

In the Netherlands, Rotterdam has constructed 10 sunken water plazas in recent years that function as basketball courts, playgrounds, skate parks and other public amenities on dry days, and as rainwater retention tanks during storms. Through a network of drains, these plazas collect rain that falls on them as well as on nearby buildings. After the storm, the rainwater is pumped out to canals for reuse or allowed to seep into the ground to top up groundwater. The Benthemplein water plaza, the largest one so far, can store up to 1.7 million litres of water. The city will build five more water plazas by 2023, and has made it standard practice to add one whenever it has to open up the ground for drainage improvement projects.

China has taken the idea of water-retaining infrastructure even further and mandated that at least 80 percent of its urban areas must absorb and reuse at least 70 percent of rainwater by 2030. In Lingang, a 79-square-kilometre area in Pudong, parks, grass ditches, green roofs and wetlands all contribute to rainwater storage and reuse. Even the city’s pavements absorb water to recharge groundwater. The city has created highly absorbent materials for pavements and roads, and repaved about 36 kilometres with them.

Cities that cannot afford extensive infrastructural investments to collect and treat rainwater centrally, on the other hand, can look to Mexico City in Mexico for a household solution. In January 2019, the city announced a partnership with Isla Urbana, a non-profit group that supplies basic rainwater harvesting and filtering systems to needy families, to install 100,000 such systems over the next six years in neighbourhoods with severely limited drinking water. Although the water produced by these systems is not potable, it can be used for cleaning, laundry, flushing toilets and showering.

The project is slated to cost just 200 million pesos (approximately USD $9 million), a small part of the city’s budget. About 15,000 systems have been installed and harvested 600 million litres of rainwater in 2019, benefiting 90,000 residents. 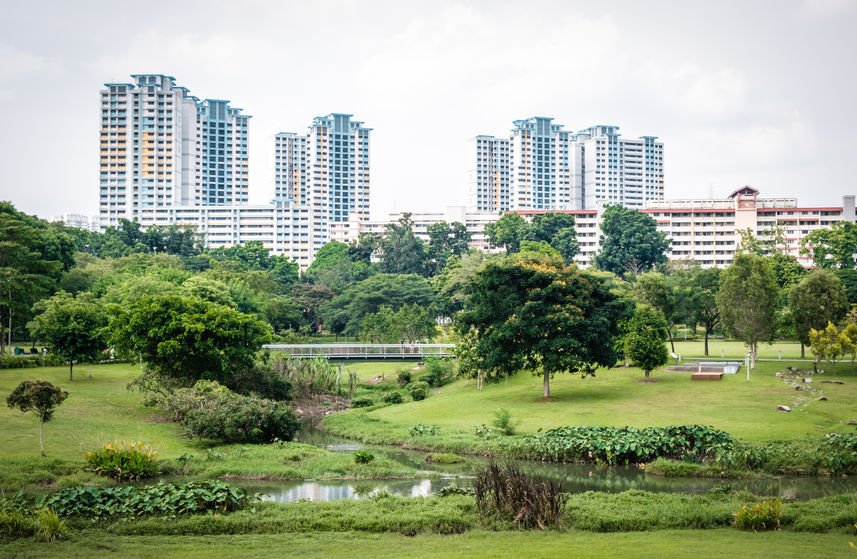 Putting a dent in demand

As cities shore up their water supplies, finding ways to minimise demand is also key. In Vancouver, Canada, the government has helped to reduce the city’s per capita water consumption by 22 percent from 2006 through a variety of means, including regulations.

A 2018 policy requires existing large buildings with more than 45,000 square metres of floor area to slash their drinking water use by 20 percent indoors and 50 percent outdoors. This can be done by planting less thirsty greenery for landscaping, installing efficient systems such as low-flow bathroom fixtures, and reusing non-drinking water for toilet flushing or irrigation. The city has also instituted seasonal water prices that are 25 percent higher during the drier months of May to mid-October to reflect the higher cost of supplying water and deter residents from wasting the resource.

For Singapore, smart technology is central to water conservation efforts. Between 2021 and 2023, the city-state will install about 300,000 smart water meters in homes as well as commercial and industrial buildings to offer residents and businesses a real-time look at their water use, with the goal of alerting them to leaks and persuading them to curtail consumption. Two earlier trials in 2016 and 2018 respectively validated the benefits of the smart meters, with the 800 participating households saving about five percent of water on average, partly due to changes in daily routines, such as taking shorter showers.

Emerging technologies could lead to water savings in other ways. The city of Phoenix in the US is trialling hydrogels that could revolutionise landscaping maintenance in city parks, sports fields, golf courses and other green spaces. The hydrogels, which look like table salt granules, can absorb and hold up to 400 times their weight in water and slowly release it. Seeded into soil, they would absorb rainwater, preventing it from turning into runoff or pooling on top of soaked soil and evaporating later, and then dispense it over time to keep greenery healthy. The hydrogels have been injected into the soil underlying the 12 acres (48,600 square metres) of soccer fields at Arizona State University, and are expected to decrease the water needed to maintain them by 16.7 million litres per year, or 40 percent of the current use.

“Water stresses are poised to worsen unless countries act. Only by taking action now and investing in better management can we solve water issues for the good of people, economies and the planet.”

While supply and demand are the two sides of cities’ water equation, a third component has come under increasing scrutiny: water that leaks out of pipe networks, also known as non-revenue water. In 2019, London, Britain’s capital, lost over 500 million litres of water per day, which could have met the needs of 3.5 million residents, due to leaks in its ageing pipe system.

Thames Water, the city’s utility, has pledged to cut the number of leaks by 15 percent between 2020 and 2025, through advanced technologies such as acoustic loggers, which are placed in pipes and help to locate leaks by capturing the hissing sounds made by them. An algorithm determines how long it took for the sound to travel from the leak to the sensor, and thus derives the location of the leak. The utility has deployed 27,000 loggers so far. In the year since April 2019, these have detected leaks that would have cumulatively lost 56 million litres of water per day.

Other cities are also tapping sensors and artificial intelligence to prevent, spot and stop leaks. After the city of Christchurch, New Zealand, conducted a study in 2019 and found that it was losing about nine billion litres of water annually due to broken pipes and leaks, it approved a NZD $1.5 million (approximately USD $900,000) plan to establish an acoustic and pressure sensor network in its pipes. The pressure sensors will support the acoustic ones by flagging fluctuations in water pressure in the pipes that could lead to or indicate problems.

Such forward-thinking water management will only become more critical as cities grapple with growing water-related issues. As the WRI said in its report: “Water stresses are poised to worsen unless countries act. Only by taking action now and investing in better management can we solve water issues for the good of people, economies and the planet.” O