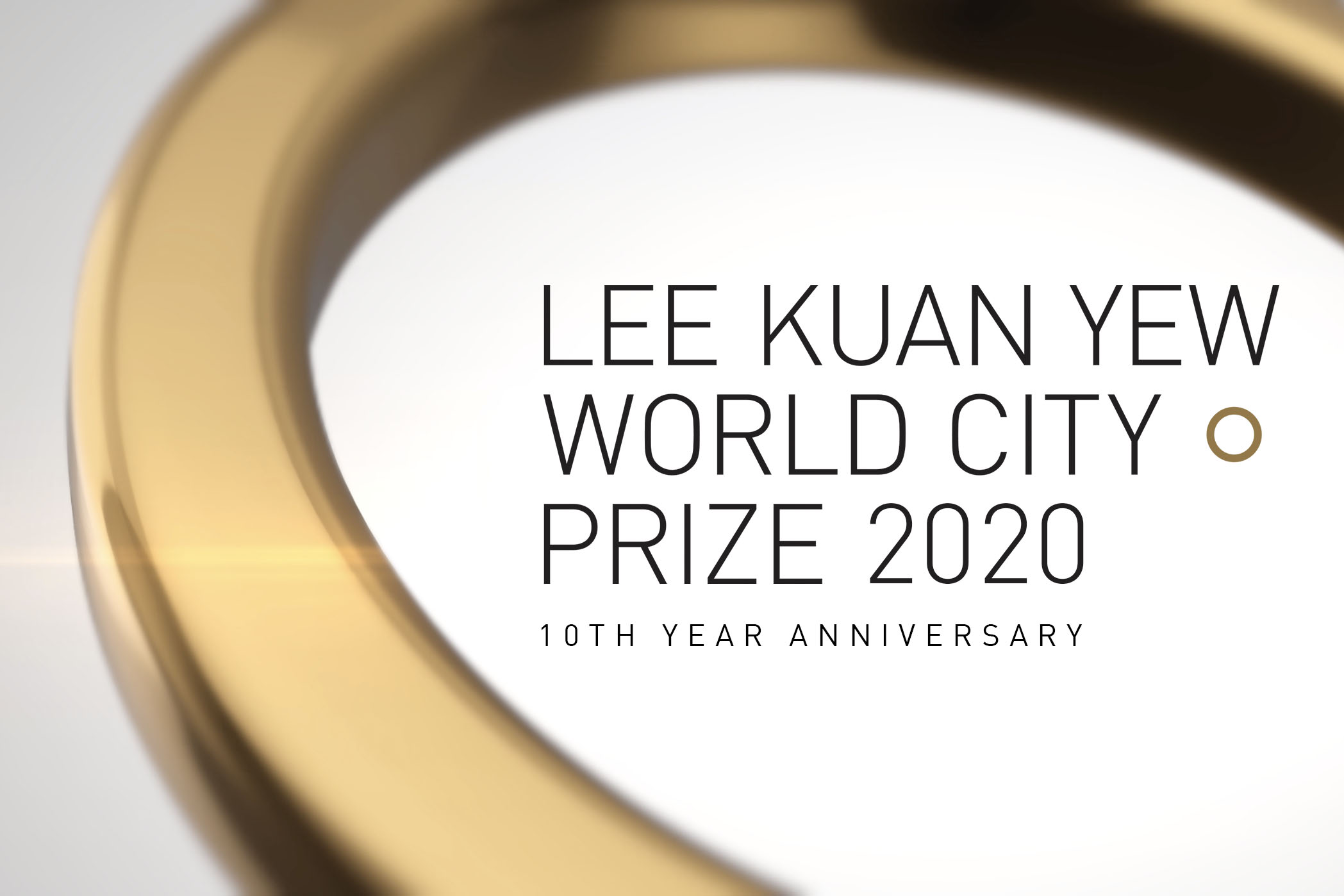 2020 marks the tenth year since the inaugural Prize was awarded to Bilbao City Hall in 2010. Since then, we have garnered many good submissions from many outstanding cities around the world, and subsequently awarded the Prize to New York City (2012), Suzhou (2014) and Medellín (2016). And in 2018, Seoul is awarded for its remarkable transformation journey from a bureaucratic top-down city into an inclusive people-centric city. These winning cities, while very different from each other, each offers invaluable lessons in best practices for urban development and city management, and serves as worthy ambassadors for the Prize.

The Prize remains the only city prize in the world today that looks at the holistic transformation of the city over a period of at least 10 years. During the jury’s evaluation process for 2018, we have observed that the quality of submissions received are generally very high, and many good cities are making repeated applications to the Prize. This means that the Prize is highly valued and sought after by cities, and we are extremely heartened that it has built itself into an internationally recognised Prize.

As we prepare for the next cycle in 2020, the Nominating Committee would like to share some advice for cities who are interested to participate, drawing from our experience in evaluating the submissions over the past 10 years.

Interested cities would need to carefully select three demonstration projects with positive and measurable impacts to the communities, illustrate the success of the city’s overall master plan or strategy, and demonstrate holistic and balanced development of the city to achieve beneficial outcomes for the people. The jury also considers the demonstration of strong leadership and governance, level of innovation and creativity, replicability of the projects, sustainability of the city’s transformation, as well as the integration of the city’s plans at a larger region or metropolitan area that they belong to.

In today’s context of rapid globalisation and mass rural-urban migration, social stability is an increasingly pressing challenge that many cities face. Besides tackling the issue of influx of new migrants in a holistic manner, cities would also need to have sound overall strategies to create an inclusive and cohesive society for all, such as the provision of access to housing, education, and employment opportunities. This will continue to be an important aspect in the planning of our cities today.

The Prize Secretariat continues to refine the submission report template in order to sieve out key data and information on the city to facilitate a more rigorous evaluation process, so that the jury can select a truly deserving winner.

As the Prize moves into its tenth year and sixth cycle, we believe that these changes will better reflect the current state of urban challenges. They also reflect the learning that the Nominating Committee has made over the last five cycles. We hope that this will also steer cities towards new ways of examining and assessing their cities.

We thank you once again for your support and interest. We hope that the Prize will continue to serve as an avenue for exemplary thought-leadership and the exchange of ideas and best practices among cities, which will eventually lead to the creation of liveable, vibrant and sustainable urban communities. We look forward to receiving your nominations for the 2020 Prize. 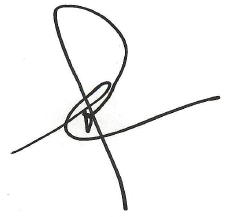