Juan María Aburto on investing in culture and people

Since winning the inaugural Prize, Bilbao has continued to champion the transformation of its former industrial landscape and forge partnerships both within and beyond its borders. Mayor Juan María Aburto shared his thoughts on Bilbao becoming a smart city of culture, knowledge and innovation. 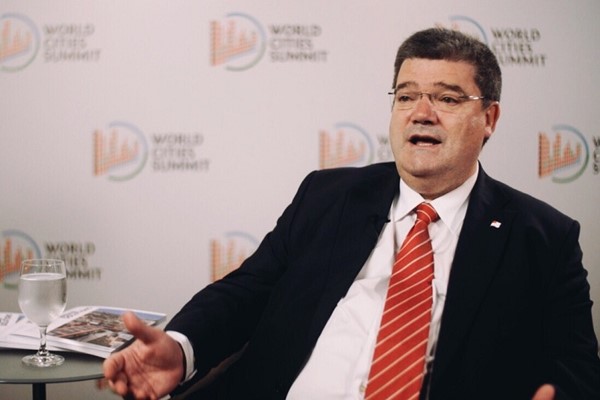 Could you share about the impact to Bilbao of being the first Laureate of the Lee Kuan Yew World City Prize?

Juan María Aburto (JMA): First of all, I would like to say that the Lee Kuan Yew World City Prize has been the most important prize we have received and we are very proud of it, as it is a recognition of our efforts at urban transformation. Winning the Prize has been an enormous opportunity for us to put Bilbao on the map of the world’s most important, dynamic and attractive cities.

But I would like to add as well that our job is not finished yet. We congratulated ourselves but we have not stood still. Instead, we continued working to improve the city and tackle new projects and challenges.

Could you elaborate on some of these new projects?

JMA: One of our main objectives is to consolidate our position as an attractive city for quality tourism. One of Bilbao’s main attractions is our cultural offering, and it is in this area that we offer a unique combination of modernity and tradition.

As you know, our most important cultural icon is the Guggenheim Museum for modern and contemporary art, which opened in 1998 and welcomes more than one million visitors each year. But you must remember that in Bilbao, we have not only modernity and innovation, but also the rich cultural traditions of the Basque Country – one of the most ancient cultures in Europe. It is very important for us to show who we are, our identity and history, and how the Basque Country is like.

For instance, one of our most renowned features is our cuisine and gastronomy: there are only two million people in the Basque Country but we have 30 Michelin-starred restaurants. The opening of the Azkuna Zentroa, named after the former Mayor of Bilbao, the late Iñaki Azkuna (1943 – 2014) is the latest development on our cultural front. This is a major cultural and sports facility for both our population and the more than one million guests we receive every year. 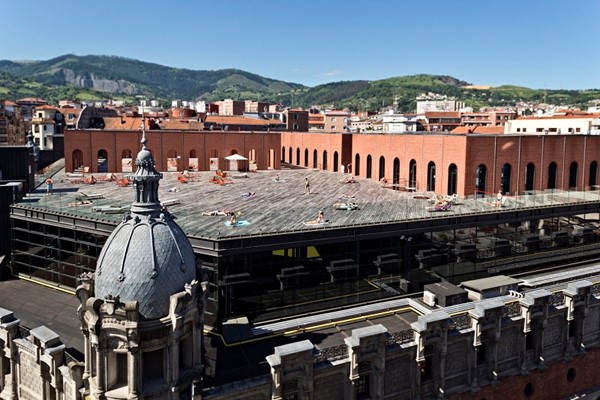 From both the urban and economic perspectives, the most important project we have is the Zorrotzaurre – an area of 800,000 square metres that was formerly a peninsula by the Nervión River. This long peninsula is being transformed into an island on the river and will become a ‘Knowledge Island’ or an ‘Island of Talent’.

This year, the peninsula will become an island and we are going to build more than 5,000 buildings on it. Transforming the entire island will be a long-term project that will take 15-20 years. Zorrotzaurre will be a mix of residential and commercial developments, including an urban scientific park. These activities will be crucial for the development of a new digital economy in Bilbao.

“We congratulated ourselves but we have not stood still. Instead, we continued working to improve the city and tackle new projects and challenges.”

What are the key challenges faced by Bilbao?

JMA: The biggest challenge we face remains the development of the economy, which is as important to us as developing our culture. We used to be a highly industrialised city, but these industries are no longer based in Bilbao. This means that we have to develop and sustain new services, talents, universities and knowledge in the coming years.

Attracting people with knowledge and talent will be another key challenge. We want to be a smart city. In a way we are already a smart city due to our strong culture of innovation, which is not only technology but also the strong collaboration between agencies, institutions and enterprises. As a result of these public-private partnerships, we have achieved good results in our urban transformation and we want to continue to improve on this. 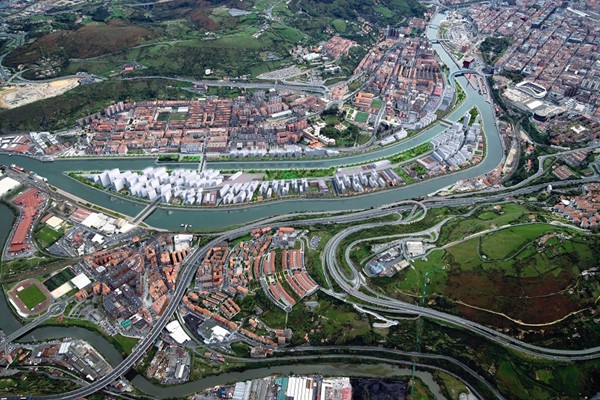 How are you investing in your people and urban communities?

JMA: We have had an urban transformation, but what we want is also a transformation of our people, and this has to come from our people’s knowledge and talent as well as from the universities. We will intensify our commitment to attract new investments and skills, as well as the best entrepreneurial and college talents. We also want to become a renowned university city; Bilbao already has three universities and there are plans for a fourth university.

Social cohesion is very important to us. To maintain our social fabric, we are investing in affordable housing via rental housing programmes for young people. Because if our people have a job and home, which are two very important things in life, they will be able to pursue their personal projects, plan for a family and look forward to a brighter future. And if our young people have a future, so will our city.

We are also trying to develop entrepreneurship, which is closely linked to innovation and most developed in dense, urban areas. Bilbao is a city with many small neighbourhoods. Thus, we are building spaces in these neighbourhoods to give opportunities and places for people to develop their own business projects, start-ups and incubation centres.

What have you learned from this visit to the World Cities Summit?

JMA: We are here to learn from each other and share the best practices in each of our cities. For instance, Medellín, which won in 2016, showed us that while urban transformation and long term planning are important, social cohesion is also vital to ensure that a city is successful and sustainable. We need to address not just physical renewal but also important social questions that matter to people. We have learnt from Medellín how important it is for people to have a future, and for this we need education, employment and security – three very important areas in developing a city and to have a city which has a future. O 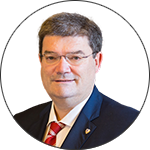