Without a big budget to finance every dream project, Surabaya could have taken the path of decline. Instead, the city creatively tapped onto its biggest resource, the people, for its many ground-up initiatives to become a clean and green city. Then-Mayor Tri Rismaharini shares how she overcame the biggest hurdles. 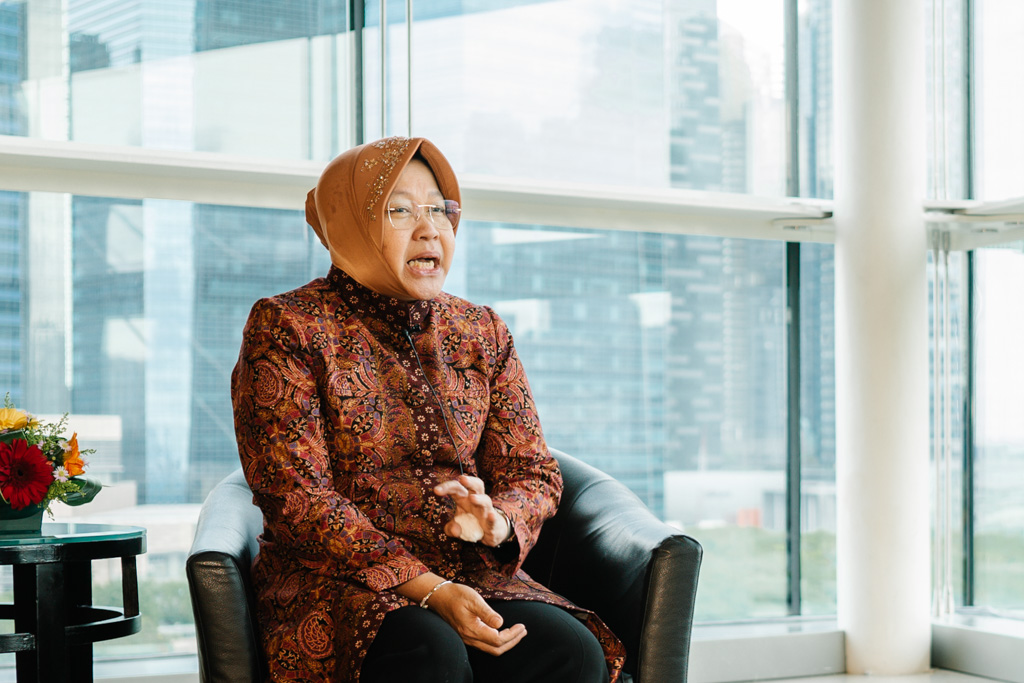 What were the most pressing issues that you have to deal with?

Tri Rismaharini (TR): After assuming office, I first needed to alleviate the poverty issue in Surabaya. About 20 percent of the population currently lives in poverty. Based on available data, I discovered that even though the men in the family were gainfully employed in jobs such as drivers of Pedi-cabs and taxis, their families are still poor. As such, there is a need to empower the housewives in order to improve the domestic economic conditions. The city government provided these housewives with the necessary training and means to start their own home businesses, ranging from fashion to food and handicrafts. We also provide assistance to them in applying for capital and managing of cash flows.

In addition, the city government also helps to create a market in the kampungs (traditional villages) for them to sell their products in the comfort of their own homes. This initiative turns out to be a success, with a turnover rate of more than 1.6 billion rupiahs (approximately USD $112,500). As their businesses expand, neighbours are recruited, and this in turn creates the ‘Kampung Unggulan’ (Prominent Kampung) where each kampung focuses on producing one unique product such as embroidery, cookies, batiks, and handicrafts. 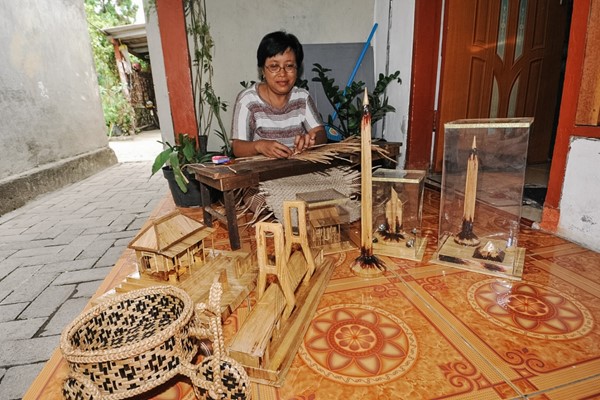 A home-based business by the housewives © City of Surabaya

How did you protect the heritage in the city and inject vibrancy into the urban environment?

TR: In Surabaya, there are many heritage buildings dating back to the colonial period (18th to 19th centuries). The appearance and physical form of these buildings are strictly controlled and subject to regulations that must be complied with. Investors tend to look for new sites with less stringent regulations or sites where they have more flexibility to revitalise existing buildings. As a result, these heritage areas had become lifeless and quiet after office hours due to the lack of activities.

Our revitalisation efforts of these heritage areas include involving the young in colourful wall mural artworks as well as improving the sidewalks. These initiatives have successfully boosted vibrancy in these areas even at night, and have also attracted many investors.

We have also converted a government building in a heritage area into a one-stop licencing public service centre. This conversion has helped to enliven the area with some 2,000 – 5,000 residents visiting the building daily. As a result, the area is now vibrant until late at night.

How did you get the community to come together? 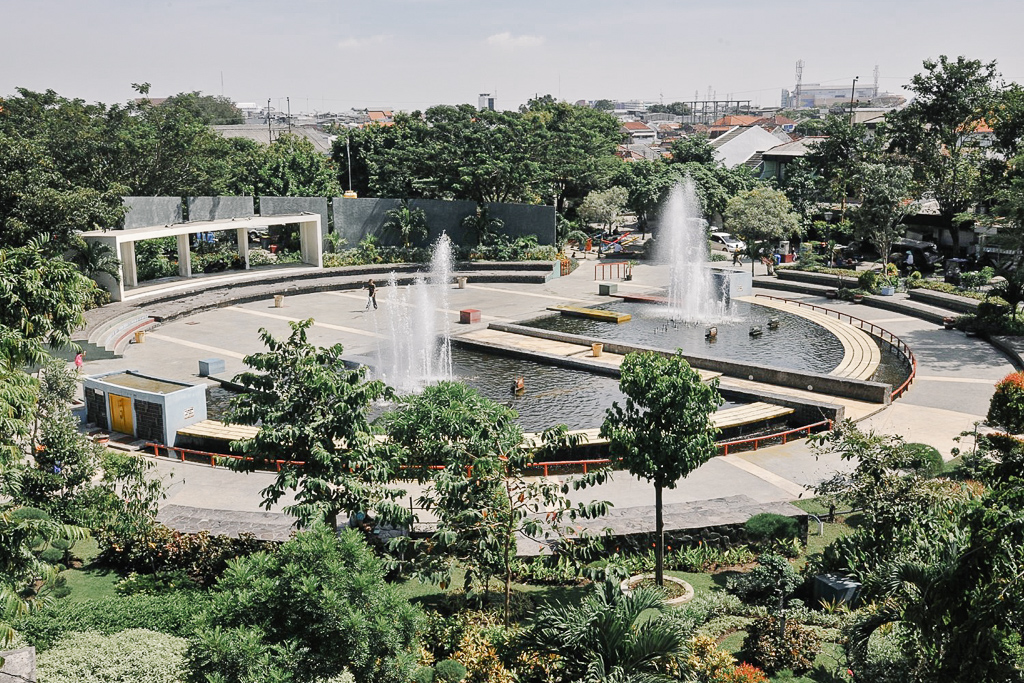 TR: Surabaya used to be a dirty city many years ago. With the limited budget allocated to Surabaya, the city government is unable to finance every environmental project in the city. I took the opportunity to invite the local community and other stakeholders such as private companies and the media to work with us in managing the city’s environment. This is how we were able to achieve the results of our environmental efforts despite the limited budget.

The community-based cleanliness drive, along with drainage improvement works have helped to improve Surabaya’s neighbourhoods to become cleaner and greener. We have managed to reduce the volume of waste sent to the landfills, and the number of environmentally-related diseases, in particular those as a result of the rainy season. Flooding occurrences in the city’s flood-prone areas have also reduced from 50 percent to three percent.

In the past people littered everywhere, which clogged up many of our drainage systems leading to frequent floods. I have invited the residents to volunteer to clean up the drains, rivers and reservoirs on our national day, celebration of national heroes day, and on the anniversary of the city. Our residents have responded to the call, and together with their efforts, we have helped to prevent flooding and mitigate its negative impacts.

Surabaya’s hot and humid weather seem to have an impact on the temperaments of the residents. We also noticed that the youths were not very active in mingling with the older generation. As such, we have built many parks in the city to create opportunities for the community to gather and socialise, as well as for the children to play in. The parks are also built closer to homes so that they are easily accessible for the residents. By creating each park with a different theme, we have given the residents a wider variety of choices, so that they can go from one park to another to enjoy different environments.

“The community-based cleanliness drive, along with drainage improvement works have helped to improve Surabaya’s neighbourhoods to become cleaner and greener.”

Why is technology important for Surabaya?

TR: There are four reasons why technology is important in Surabaya’s development. First is its effectiveness in curbing corruption. Second is to promote a greater transparency to the people, and third is to reduce the city government’s operational costs. Before going digital, the city government used to spend some 29 billion rupiahs (approximately USD $2 million) on paper and stationery alone. The amount was reduced significantly to just 9 billion rupiahs (approximately USD $630,000) with the use of technology. The fourth reason is to provide faster public services for the public, and ensure accountability.

How is Surabaya looking ahead to the future?

Secondly, given our limited budget, we have to source for other ways to finance all the projects in the city and attract more investments. O 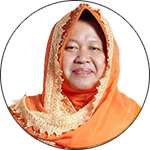