Anthony Townsend on the smart city

Forecaster and urban planner Anthony Townsend has been writing, speaking and consulting on urbanisation, ubiquitous computing, technology-led innovation and economic development for many years. He talks about what it means to be a truly smart city addressing urban issues.1 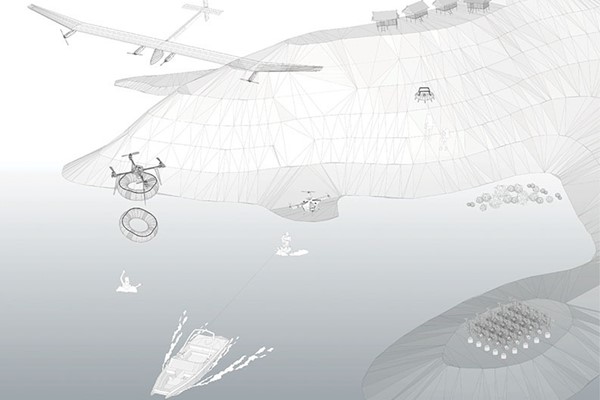 Applications of technology such as drones could include rescue missions, enhancing athletes’ trainings and humanitarian aid to rural areas

What is a smart city?

Anthony Townsend (AT): It is a collection of stakeholders in the government, industry and civic sectors who are using new digital technologies to address timeless urban problems. All cities are smart by this definition – it is impossible to do anything in a city today that does not involve digital technology in at least a minor role. There are very few problems that were unsolvable without digital technology. Rather, technology can help remove barriers and constraints that were previously insurmountable using conventional ways of addressing a problem.

But technology would not work unless there are two other key ingredients – both people in government and the population need to buy into its value proposition. There must be a widespread appreciation of both the benefits and the limitations of technology.

What are some pitfalls of a smart city?

AT: I think there is one pitfall from which all the others emerge, and that is a lack of foresight. Cities really need to develop a systematic process and capacity for evaluating new technology ideas and solutions rather than blindly embracing the latest, greatest thing.

How are Asian cities embracing the smart city?

AT: Asian cities have done a much better job in thinking long-term about infrastructure and economic development than other parts of the world. They have demonstrated the foresight and ability to act that these kinds of initiatives require, and of course everyone recognises that Singapore is at the front of the pack.

“Heritage preservation has gained ground as planners and public alike increasingly see the value of retaining historically significant buildings and neighbourhoods as well as keeping them relevant to current needs.”

How could urban planning be done differently for a smart city?

AT: This is a question that urban planners are just starting to address. Frankly, it could go either way – the tools could empower either top-down or bottom-up planning and we see evidence of both.

We can learn a lot from what happened in the 1960s when computers were first widely used in urban planning by government, and the severe backlash against technocratic computer-assisted planning that occurred in many parts of the world. The difference now is that computing and data are much more widely accessible but it is not clear if that will change the dynamic much. I suspect many conflicts in the years to come will show us the way.

Much of today’s tech goes towards solving problems that modernisations of the past have created. Can we avoid creating more new problems and risks?

AT: Absolutely not. Which is why we need to get much better at assessing risks and identifying and mitigating unintended consequences. Environmental planning has shown us this is possible, although it probably means slowing down and incurring additional costs. But in the long-run it will be cheaper for society as a whole.

How can the government encourage ground-up efforts for smarter cities?

AT: It needs to listen to (the public) when they say things the government does not agree with or does not like. It is as simple as that – engage them.

What is one area that you foresee major changes in the next five years with advancements in technology?

AT: Transportation is going to see a massive period of change that will be really gathering steam by then – Uber is just the beginning. The Internet of Things will mature, and we will start to see its great benefits and its utterly tremendous and frightening risks for privacy and cybersecurity. If all goes well, I hope, we may finally see some genuinely viable greenfield smart cities of the future. O 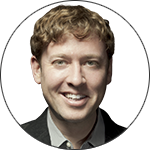